"Set Up From The Beginning" 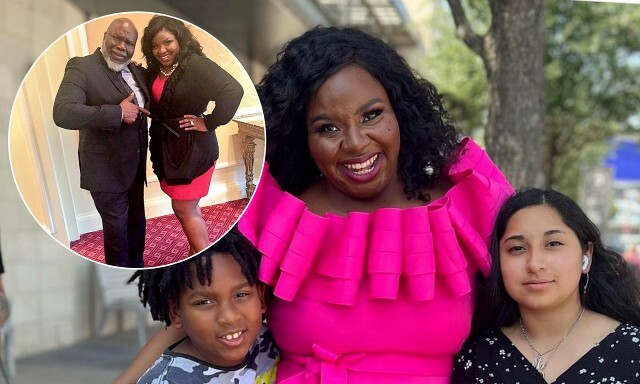 TD Jakes’ daughter, Cora Coleman, is embroiled in not one, but two scandals involving her kids. The first involves allegations of Coleman “stealing” a woman’s baby through deceptive practices.

Michelle Loud, a local hairstylist, recently took to social media to allege Cora’s son, Jason Coleman, was her biological son. The hairstylist explained to her supporters and skeptics that Cora and her husband, Richard Brandon Coleman, capitalized off her susceptibility at the time to reportedly take her son away.

“I was just set up from the beginning,” Michelle revealed in a tearful video clip. “She was not there to help me,” the hairstylist said of Cora. “She was actually there to take my child,” the tearful mom continued. “And she did everything that she could to get what she wanted; her and her husband,” Michelle added. 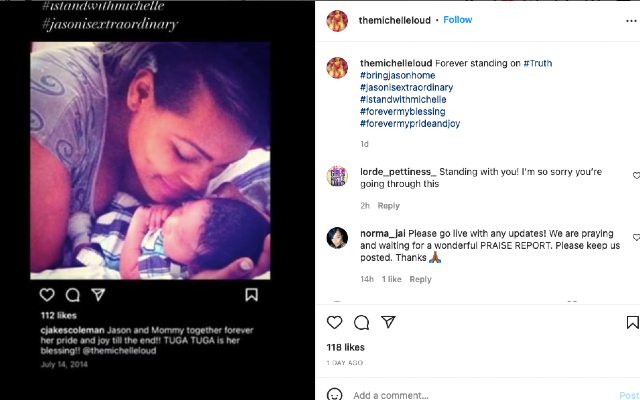 Cora and Richard Brandon Coleman adopted their daughter, Amauri, after trying to have a child by way of IVF treatments. The couple knew having biological kids would be difficult as Cora was diagnosed with Polycystic ovary syndrome (PCOS) at 22-years-old. The couple adopted their son, Jason, more than a year after his biological mother gave birth.

“She played on my vulnerability,” Michelle told her social media fans in her recent confessional video. “She had me in front of a f*cking MacBook recording and asking me questions talking about it was ‘counseling’ but it wasn’t counseling because later on down the line, a few years later, she would then use that evidence against me in court when I went to fight for my son,” the hairstylist shared.

“I represented myself in trial, in trial by myself,” Michelle told her supporters and critics. “And I had to sit up there and come to an agreement because I didn’t know how to fight no more.”

In addition to the scandal surrounding Cora Coleman’s son, bishop T.D. Jakes’ daughter is also grappling with the reality of her estranged husband being brought up on criminal charges revolving around child abuse. The Jasmine Brand reports,

“According to a source close to the family, Richard allegedly inappropriately touched their adopted daughter, Amauri, 13. The source claimed that it is possible that there was something ‘farther’ than touching that took place. Richard was arrested earlier this month on the night of May 4 for sexual assault.”

“I’m glad so much love surrounded me,” Cora said of the experience. “I’m a heart mommy to some of the most amazing children,” she added. “I’m grateful God chose me to be their mom,” Cora continued. “My favorite hat to wear is mommy. I’m a mommy first and foremost and I’ll have their back and fight for them until I die and even then I’ll be covering them so don’t try it devil.”