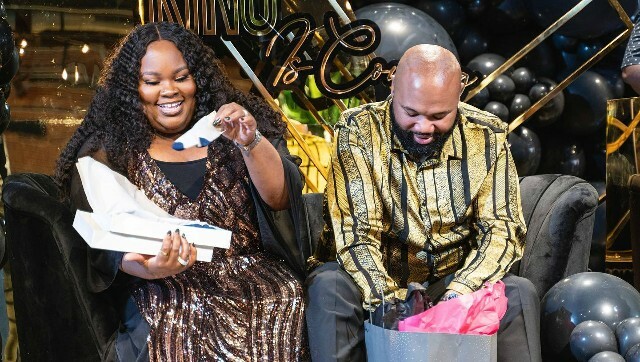 Tasha Cobbs-Leonard and her husband, Kenneth Leonard, have expanded their family. The Gospel recording artist recently welcomed a son via adoption after enduring fertility struggles. 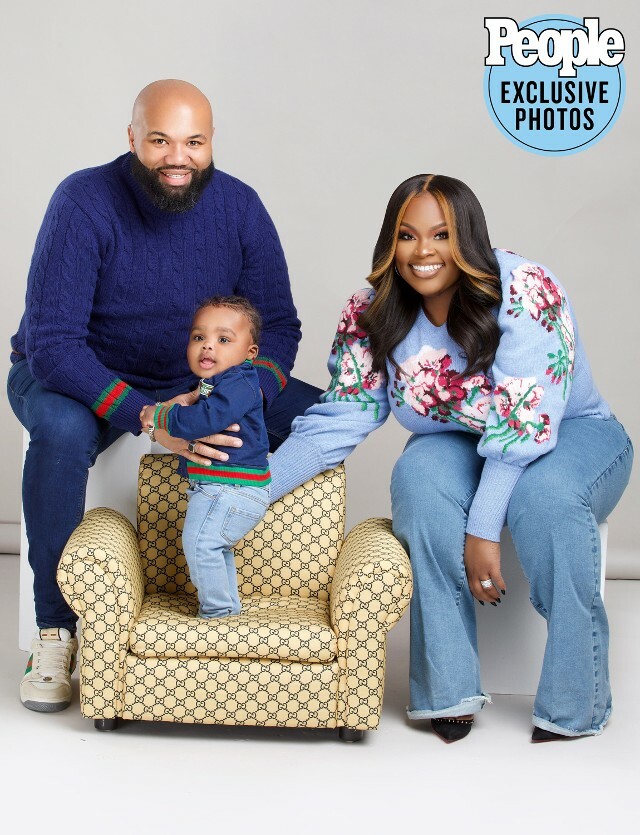 “Asher means happy,” Tasha told PEOPLE exclusively in reference to her son’s name. “His middle name means ‘Chosen by God’ and he literally lives up to his name,” Cobbs-Leonard shared. “He wakes up laughing. He’s laughing all day unless he’s asleep. He loves to play.”

Tasha Cobbs and Kenneth Leonard decided to adopt after attempting to expand their family by way of in vitro fertilization. The option came after a long struggle with infertility.

“We were trying to kind of figure out which ways would make it work and throughout going throughout it, all of those ways ended up not working for us,” Kenneth shared with PEOPLE. “And our faith was tested,” Mr. Leonard continued. “One of the things that I’m really happy for is that at the end of that process, our hearts were still open to God doing this, how he chose to do it. It really strengthened our faith, looking back, God really kept his promise to us.”

Tasha agreed with her husband and further elaborated. “After all of the disappointment, and it was many times that we tried and we were disappointed, but you have to have something internally that saying, ‘I believe that this is what is meant for me,'” the ‘This Is A Move’ singer shared with the press.

“To have Asher now, and just the story behind how we got him, it is beyond what we could have imagined or expected,” the recording artist added. “He is more than what we could have prayed for. So we are super excited just to watch him every day. Sometimes we look at him and say, ‘This is real?'”

Tasha and Kenneth adopted Asher immediately after birth. The couple was connected with their son’s birth mother one month prior to her due date, which allowed them to bring their little one home from the hospital without Asher having to live in another home first.

“If you desire a child, and you’ve been struggling, adoption has been beautiful for us,” Tasha Cobbs-Leonard said as an encouragement to couples looking to expand their families. “It’s literally like Asher is our blood,” the recording artist added.

Asher joins his older brother and sisters at home.