AND THE NOMINEES FOR THE 49TH NAACP IMAGE AWARDS ARE… 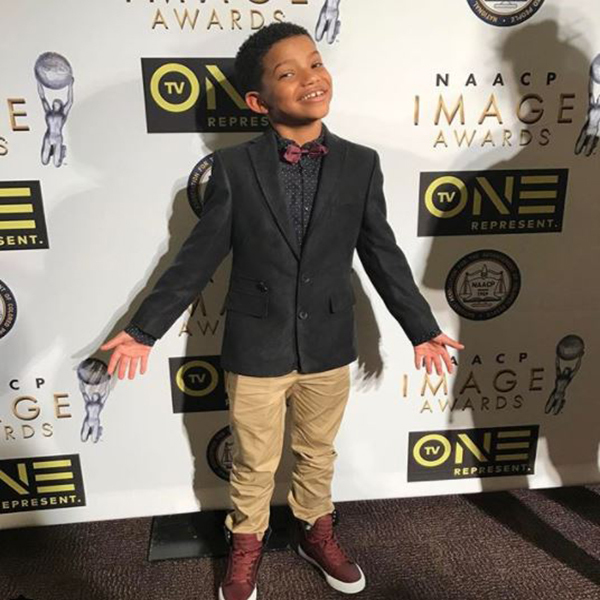 The 49th NAACP Image Awards is just around the corner once again and the nominee is nothing less than excited. Slated to broadcast on TV One, on the Dr. Martin Luther King, Jr. holiday, January 15, 2018, the two-hour live tv special will air with a one-hour red carpet pre-show before the main awards show. The star-studded event, dedicated to celebrating the accomplishments of people of color across a broad spectrum of fields including film, television, music, literature, and more, is set to be nothing less than a show stopper.

“The NAACP is thrilled for another great collaboration with TV One to create a momentous evening of entertainment culminating a day of volunteer service, citizen action, and celebration on the national holiday honoring the birthday of Dr. Martin Luther King, Jr., as well as recognizing this year’s nominees for their hard work, perseverance and achievements in our community,” Leon W. Russell, Chairman of the NAACP National Board of Directors said in a statement. “As the nation commemorates the 50th anniversary of Dr. King’s assassination on April 4, 1968, we are reminded of the ageless principles of non-violence, truth and justice, humility, and service that he taught all Americans.”

“The NAACP Image Awards is the ultimate platform for artists and individuals of color who advocate for social justice to share their voices with millions, and to be recognized and celebrated,” stated Derrick Johnson, President and CEO, NAACP. “At a moment where there seems to be one tragic event after another in America, the NAACP Image Awards continues to be a beacon of light to the diversity reflected in television, music, film and literature that brings everyone together.”

This year’s event will be hosted once again by Black-ish star Anthony Anderson. Check out the list of nominees and make sure to mark your calendars for January 15, 2018, 8/7c. For more information and latest news on the NAACP Image Awards, click here.