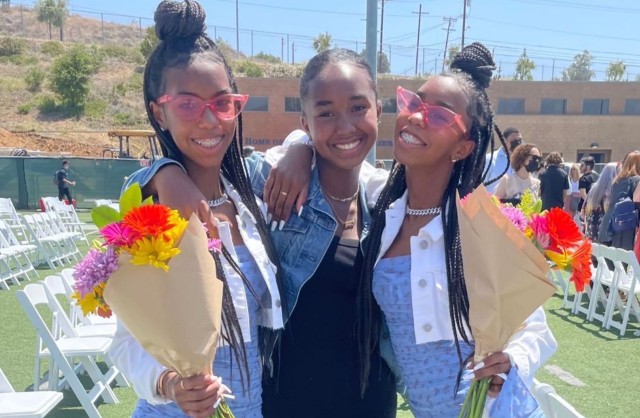 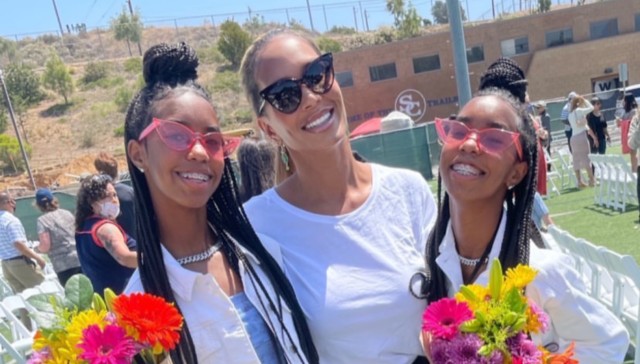 Quincy Brown shared a video clip that featured him and the family at Jessie and D’Lila’s graduation. “We’re out here at the graduation,” Quincy said in the video clip. “Congratulations,” the actor said. “It’s high school time,” Quincy exclaimed alongside other family members who were also cheering for the Combs twins.

Chance Combs and her mom, Sarah Chapman, were among those family members who took the time to be present for Jessie and D’Lila’s commencement ceremony. Chance is the Combs twins’ youngest sister. Jessie and D’Lila’s mom, Kim Porter, passed away in 2018. 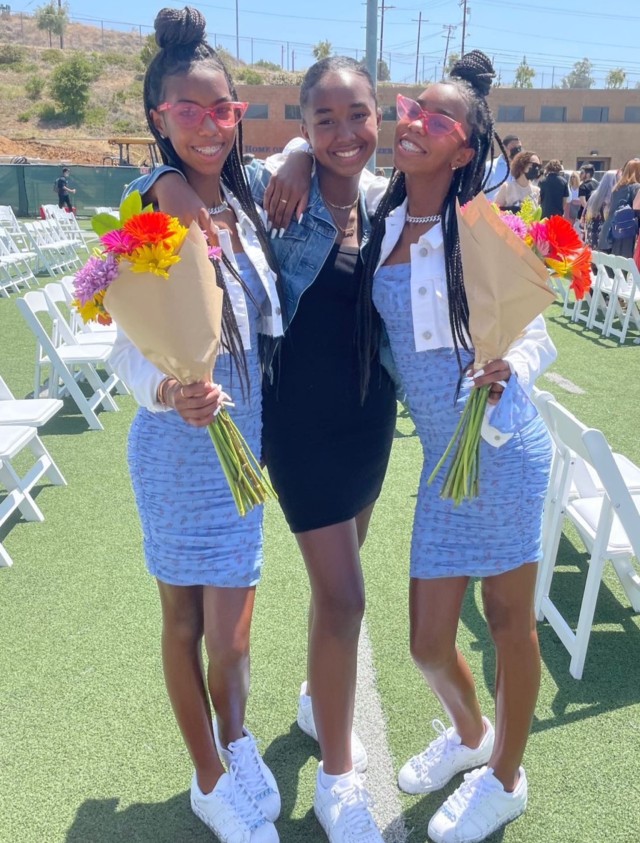 Sean Combs discussed his life as a single father during an interview last year. “Losing Kim and now being a single father of six, my thinking had to change,” Diddy shared with Naomi Campbell. “I had to really get focused on their futures because I know how rough it is out there,” the celebrity father said.

The Combs twins appear to follow in their mom’s footsteps as models. Jessie and D’Lila have also given back to their community with charity events meant to bolster self-love and other positive traits.