Coming To Netflix On November 2nd! 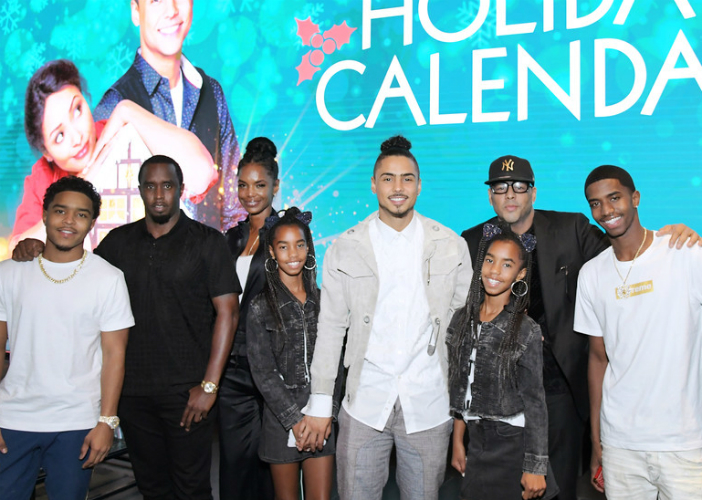 You can count on Christmas! Sean “Diddy” Combs, Kim Porter, and the Combs kids learned the power of magic that is the holiday season during the screening of Netflix’s The Holiday Calendar this past Tuesday (October 30). Diddy and Kim must have been super proud to see their oldest son, Quincy Brown, take one of the film’s leading roles by the horns. 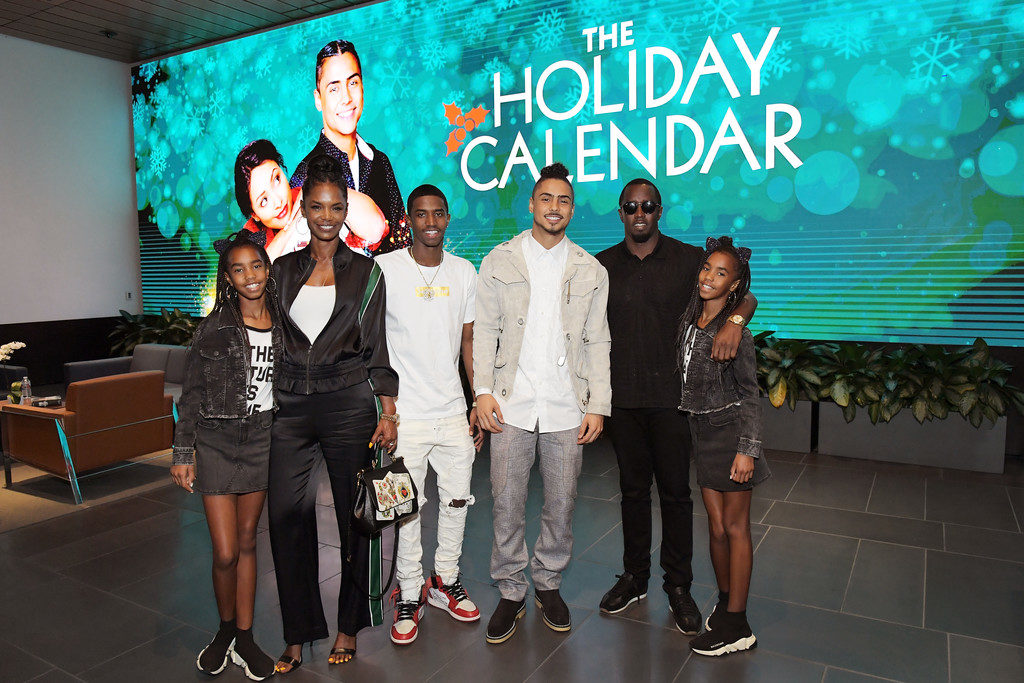 The Holiday Calendar revolves around a three-dimensional house that is also a calendar. Abby Sutton (Kat Graham) inherits the treasure from her grandfather (Ron Cephas Jones) who forgets to tell his young granddaughter about the powers that lie inside of the gift. Abby soon discovers that the trinkets that come with the holiday calendar are indications for the future. The young photographer, for instance, runs over a Christmas tree on the same day that she pulls an ornament designed after such greenery from the calendar.

Abby also discovers the beauty of love, which appears to be tied to the magical calendar as well. It’s too bad that she appears to be falling for the man who she meets by chance instead of her friend (Quincy Brown) who’s been there all along. Abby’s lifelong buddy had better make his feelings known to her quickly before someone else takes her breath away. What does the calendar say about these things? 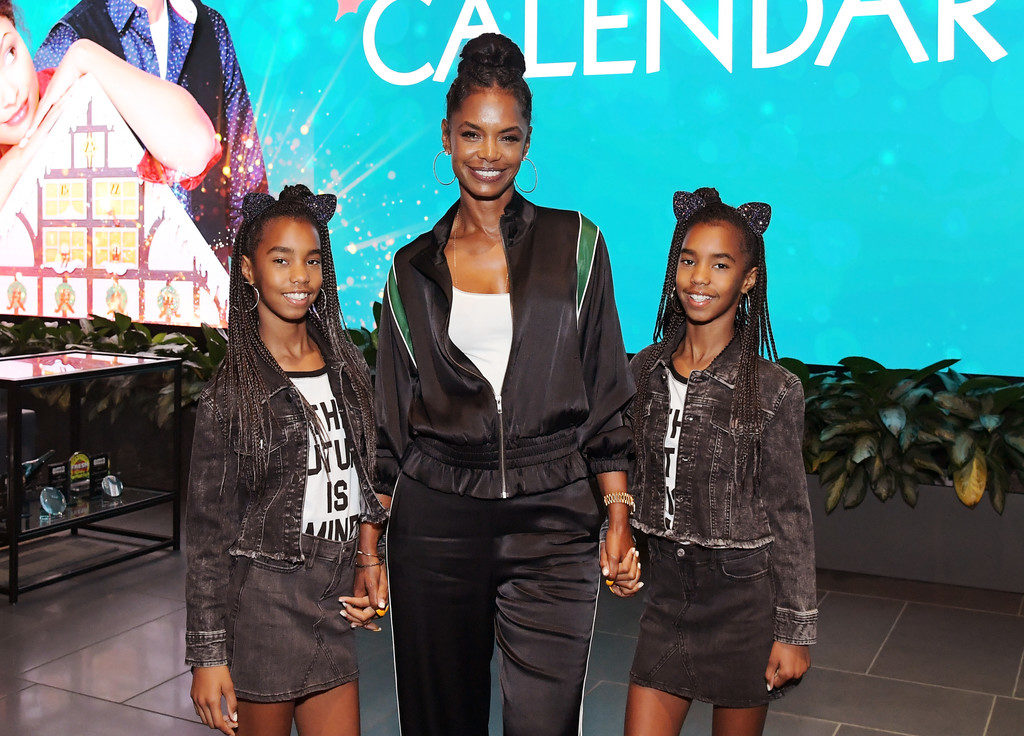 KIM KARDASHIAN: 'KANYE'S BEEN HARASSING ME FOR MORE KIDS'