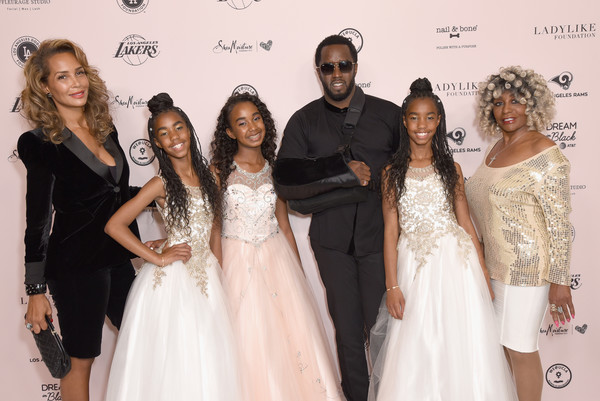 Sean “Diddy” Combs escorted his three favorite ladies, D’Lila, Chance, and Jessie Combs, to the The LadyLike Foundation Women Of Excellence Luncheon at The Beverly Hilton Hotel on May 11, 2019 in Beverly Hills, California. Also accompanying Diddy and his kids were Chance’s mom, Sarah Chapman, and Diddy’s mother, Janice Combs. 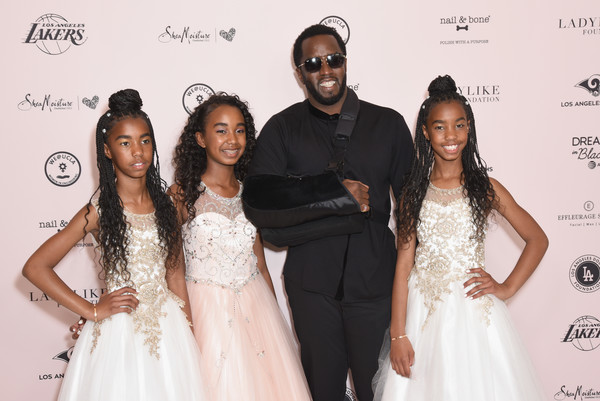 Held the day before Mother’s Day, the Ladylike Foundation luncheon served as a slight distraction for the Combs family who are still mourning the death of Kim Porter.

On November 15, 2018, model Kim Porter suddenly passed away, leaving behind four children, three of whom she had with Diddy.

“This Mother’s Day is going to hurt,” Diddy admitted in a recent interview with Essence. “We’re definitely going to celebrate all the mothers … but honestly, anybody that’s lost a mother, lost a soulmate, it takes time. They say time heals all wounds when it comes to your mother…but I don’t think that’s the case.” 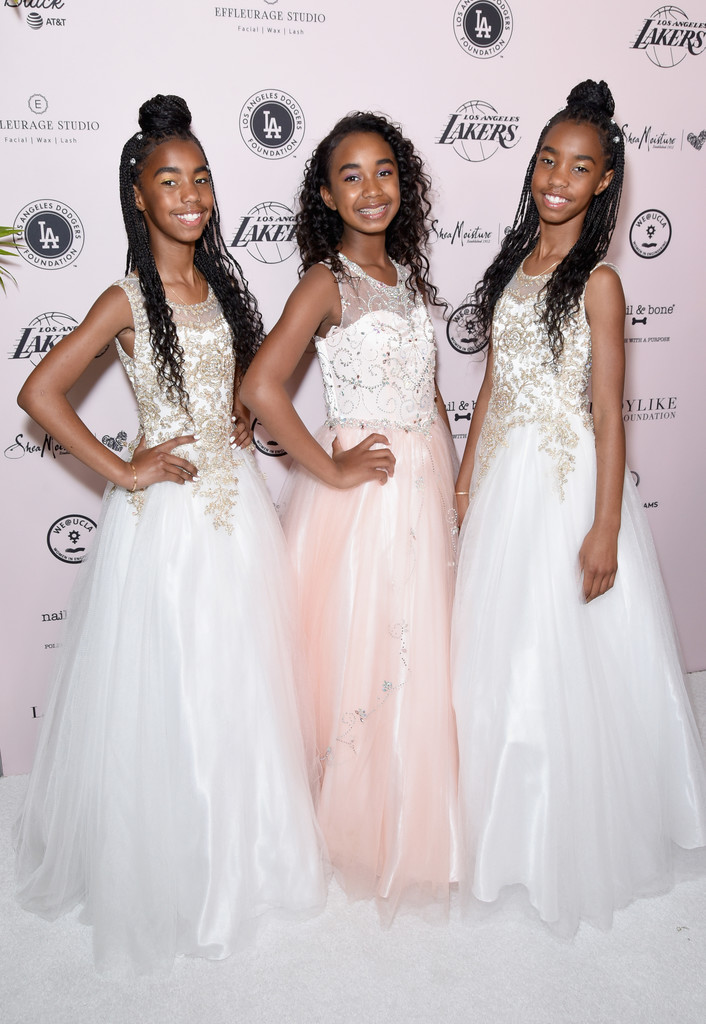 Our thoughts are with Sean Combs and his family as they celebrate Mother’s Day.

GABRIELLE UNION GETS SHADED BY HER #SHADYBABY DURING INTERVIEW WITH ACCESS

GABRIELLE UNION GETS SHADED BY HER #SHADYBABY DURING INTERVIEW WITH ACCESS