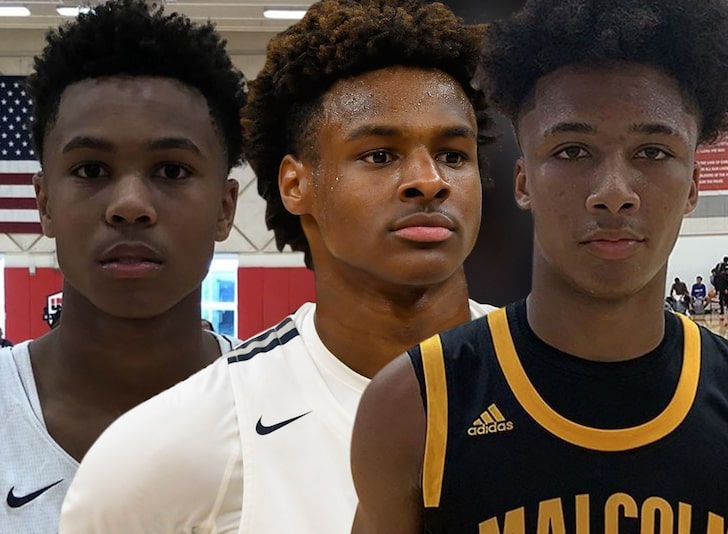 247Sports recently called attention to the next generation of basketball talent with their new list of the Top 50 basketball recruits for the class of 2023. Among the many talented young athletes on the list, three people particularly stand out, LeBron “Bronny” James Jr., Mikey Williams, and DaJuan “D.J.” Wagner Jr.

In June 2020, James, Williams, and Wagner were all featured on ESPN’s Top 25 players of the Class of 2023 list. Three months later, the three of them are again listed on a Class of 2023 ranking, except this time the size is doubled. 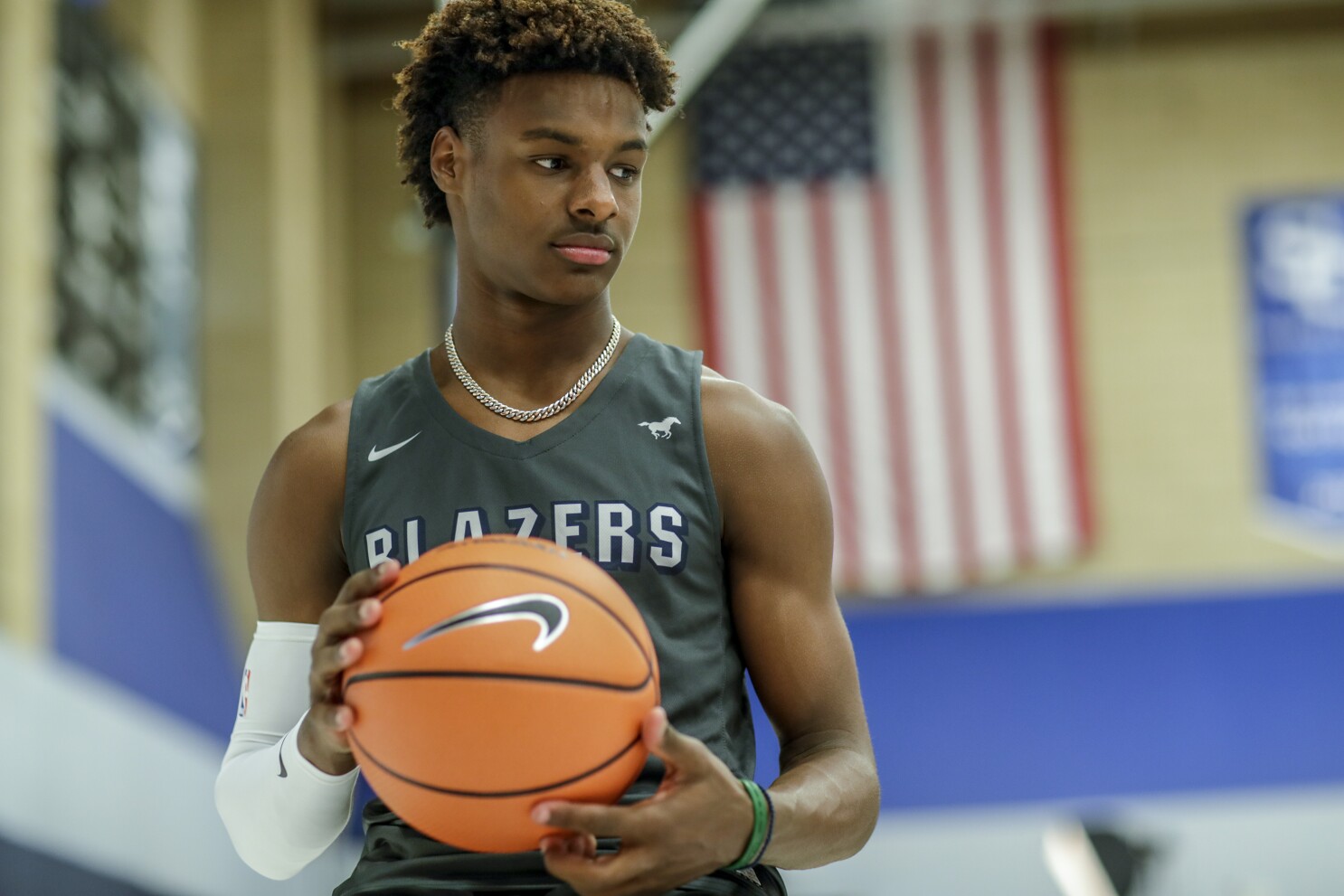 Bronny James, the son of NBA icon LeBron James, starts off at 30th on the list. A 15-year-old sophomore, Bronny plays for Sierra Canyon High School in California and is a very talented and versatile basketball player. His ranking on 247Sports’ list is much better than his ranking on ESPN, where he was ranked 24th out of 25. In a recent article, Brian Snow of 247Sports explained Bronny’s spot on the list compared to others, praising his potential.

“Bronny debuts at No. 30 in our initial ranking, which shows that he has the potential to be an excellent player down the line,” wrote Snow. “If he continues to grow physically and mature as a player in terms of shot selection and decision making, the chance is there for him to definitely rise to five-star status. However, for now, James is a very good prospect who is finding his way between being a scorer and a facilitator while trying to refine his deep jumper and finds himself at the four-star level.” 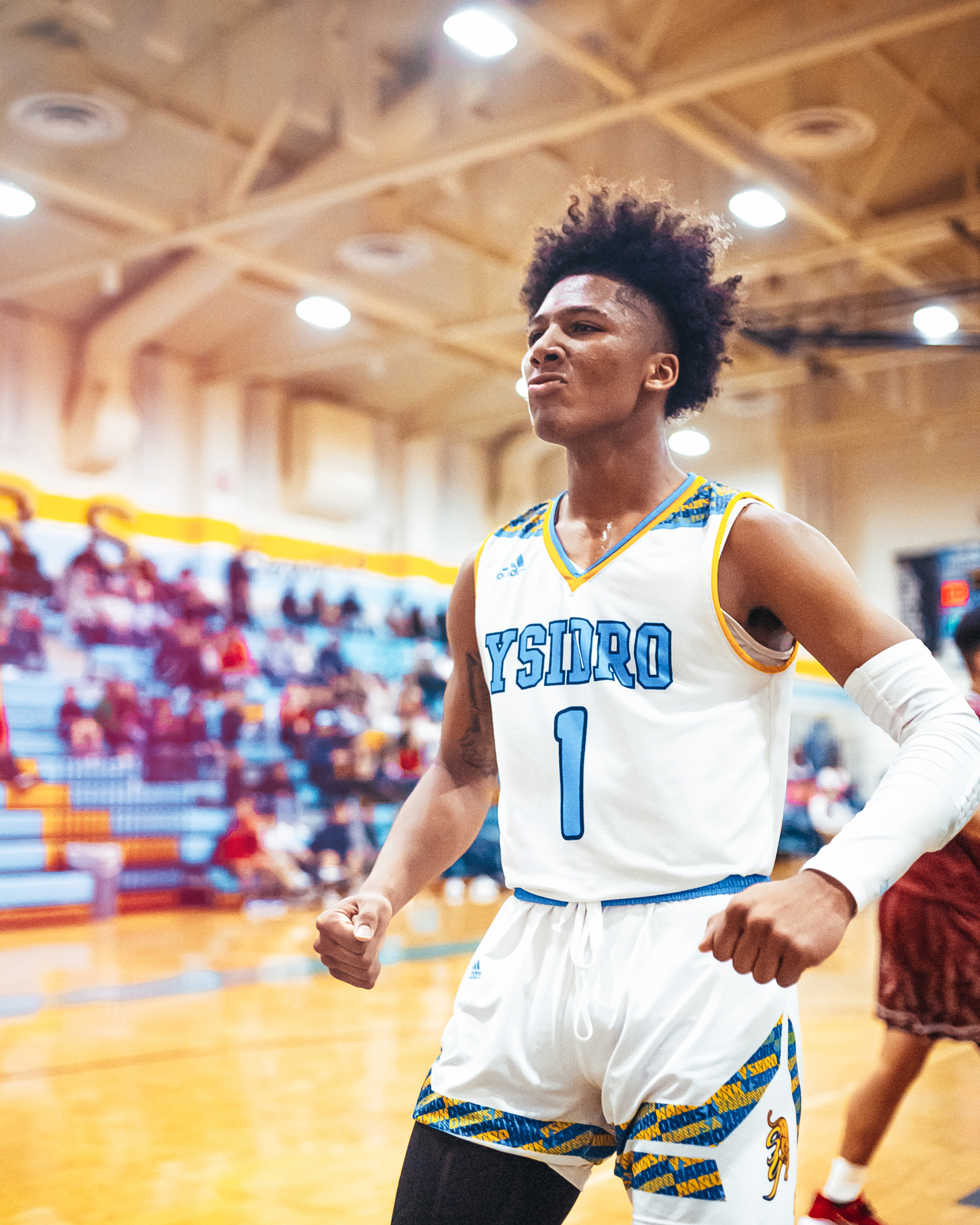 Moving higher up 247Sports’ list is Mikey Williams at #2. At 16-years-old, Mikey Williams is known for his power, flair, and explosiveness. His 247Sports ranking is slightly higher than his #3 ranking on ESPN’s list. Regardless, Williams is still an exciting prospect with tons of college offers, including some from HBCUs, as he announced his interest in them in June. He formerly played at San Ysidro High School in California, but he recently announced his transfer to Lake Norman Christian School in Charlotte, North California, which just happens to be not too far HBCU North Carolina Central if he decides to attend.

Just like ESPN’s list, D.J. Wagner Jr. is ranked #1 on 247Sports’ list of the class of 2023. Wagner plays for Camden High School in Camden, New Jersey and is a gifted scorer, an excellent ball-handler, and can dominate from anywhere on the court, which makes him more than deserving of the top spot. Basketball runs in D.J.’s family, as his father and grandfather both played in the NBA; and D.J. has time and potential to carry on the family tradition and will certainly make a name for himself as a basketball player to look out for in the future.

RAY ALLEN ON EDUCATING HIS KIDS ABOUT POLITICS: 'IT'S JUST THAT IMPORTANT'