CIARA, RUSSELL WILSON AND KIDS CELEBRATE EASTER IN THEIR NEW HOUSE IN DENVER 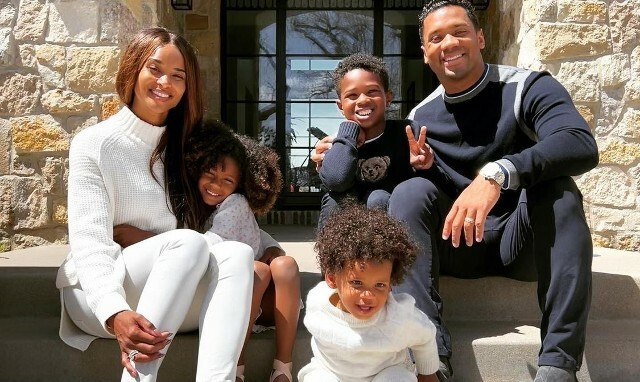 Ciara, Russell Wilson, and their kids celebrated Easter in their new home this past weekend. Russell shared pictures of the family sitting outside of their house in Denver. 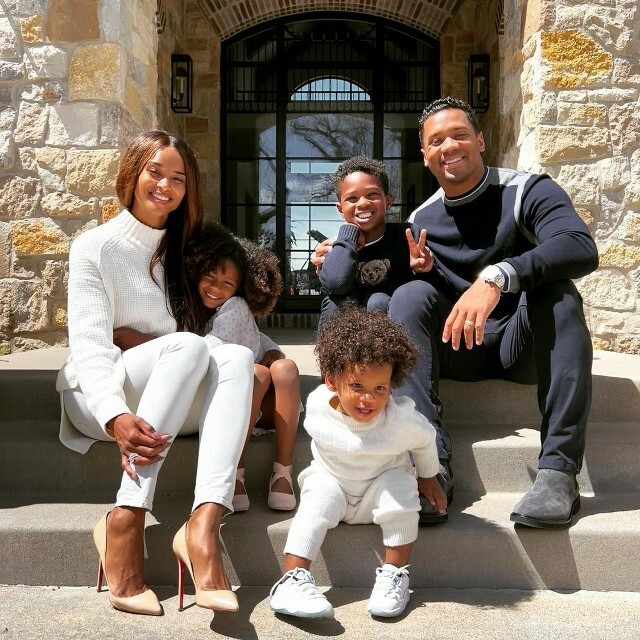 “Thank YOU JESUS for your Ultimate Sacrifice,” Wilson captioned under the post on Instagram. “Easter Love from the Wilsons,” the NFL star said. “Winning on and off the field my guy,” one fan said in response to Russell’s Easter post. “Seattle misses you,” another supporter exclaimed. “Beautiful family photo. Happy Easter and may God bless you and keep you.”

The Wilsons moved to Denver after Russell moved on from the Seattle Seahawks to the Denver Broncos. There were rumors that the quarterback would be traded months before things were official. Russell, however, remained largely silent about moving on to another team. 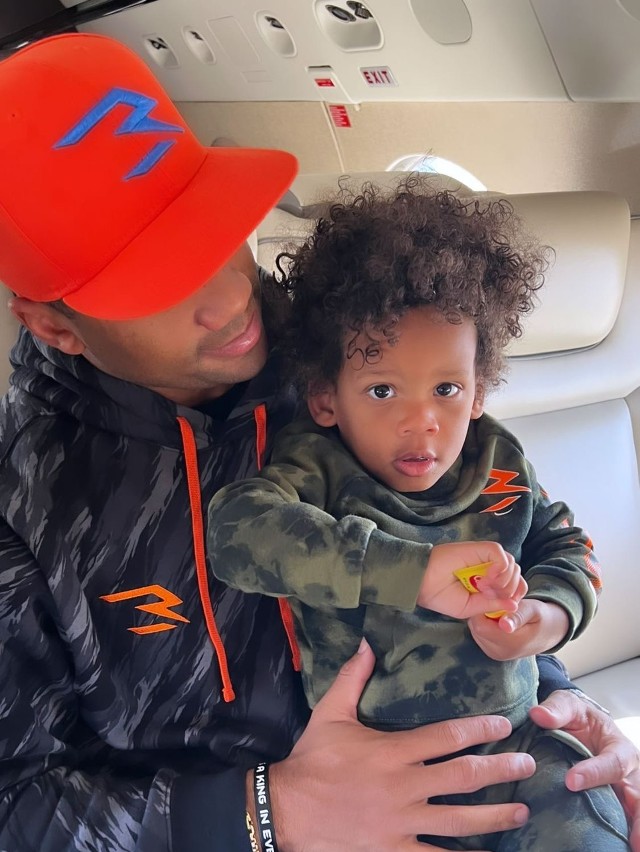 “I’m focused on where I’m at right now,” Russell told the press during an interview in February. “Just to be in Seattle, it’s been a blessing to play 10 years there, so hopefully we get to win more Super Bowls there. That’s my focus, that’s my plan and that’s where my head’s at.”

The Wilsons made a significant debut in Denver when everything was official between Russell and the Broncos. The family began their journey in the new city with charity work at the local children’s hospital. Russell and Ciara made their rounds with the media while also enjoying a photoshoot with their kids.

Russell Wilson’s deal with the Broncos makes him one of the highest-paid quarterbacks playing in the league at present. The family’s new $25-million mansion in Denver includes an indoor pool and other amenities.