"All In One Place" 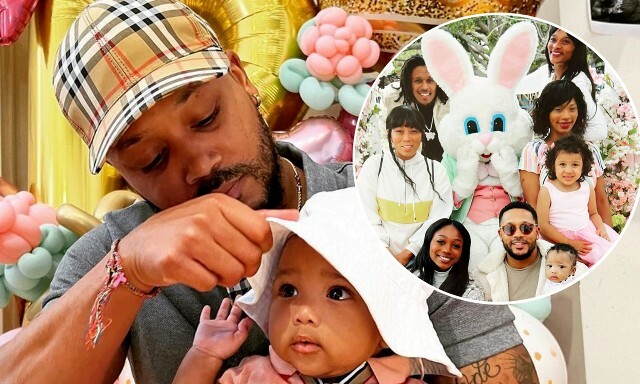 Romeo Miller spent Easter weekend with his family. The entrepreneur’s girlfriend, Drew Sangster, and their daughter were also present to celebrate the holiday with Romeo’s family. 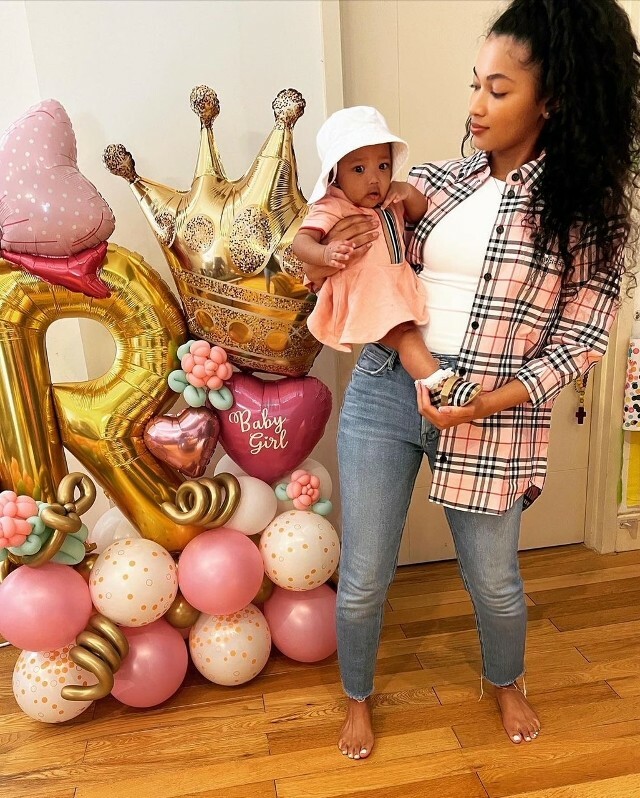 Romeo Miller became a father for the first time when his girlfriend welcomed their daughter in February. Drew’s labor and delivery experience came as a shock to the general public who was not aware that Romeo was expecting a child. Romeo’s father, Master P, and other close family members knew well in advance that Drew would give birth to a child. Romeo recently recalled how he told his father about his and Drew’s expectancy. 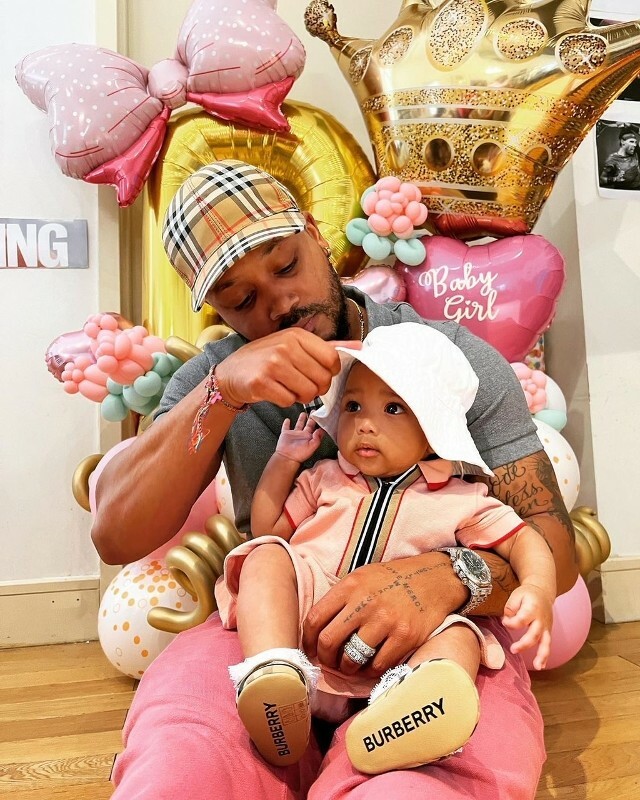 “We’re so close, but it’s based off of respect,” Romeo said of his relationship with his father. “It’s based off being a great father,” he added. “But, like you’ll hear him say, ‘We’re not like best friends,’ Our relationship isn’t he’s my best friend. It’s that’s my father, and that’s my son,” Romeo explained.

“And I think I think maybe my mom was actually literally first [to know I was going to be a father],” Romeo shared. “Now that I think about it, I had to let it settle in first before dad, you know, gets to him last after everybody else,” he continued. “Because he didn’t believe it. He be thinking (sic) it’s April Fool’s when it’s not April Fool’s.” 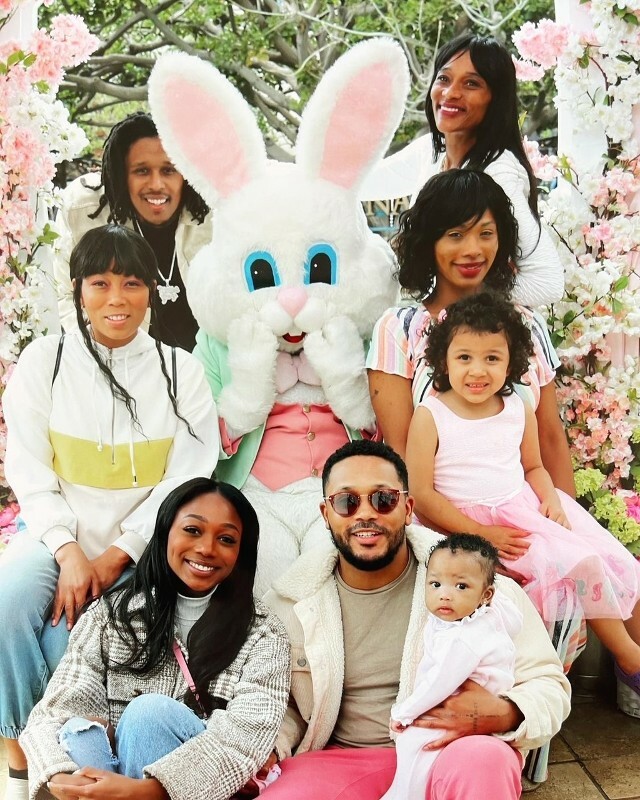 Master P was not the only one in disbelief about Romeo Miller becoming a dad. Many fans who followed the recording artist from childhood were also pleasantly surprised by the news.

“Bro, that’s your daughter,” one Instagram follower asked upon viewing Romeo’s social media post in which he introduced his little one to the world. Another fan said Romeo and Drew’s daughter looked like his sister.

Romeo and Drew’s daughter made Master P a grandfather for the first time. Master P has nine kids in all.

CIARA, RUSSELL WILSON AND KIDS CELEBRATE EASTER IN THEIR NEW HOUSE IN DENVER

DWYANE WADE, GABRIELLE UNION AND KIDS COUPLED UP FOR EASTER

DWYANE WADE, GABRIELLE UNION AND KIDS COUPLED UP FOR EASTER