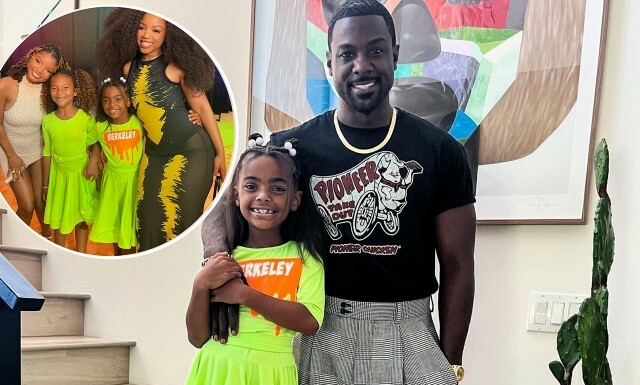 Lance Gross and his daughter, Berkeley, joined others in attending Nickelodeon’s Kids Choice Awards this past weekend. The celebrity father shared pictures that featured their style with Instagram fans. 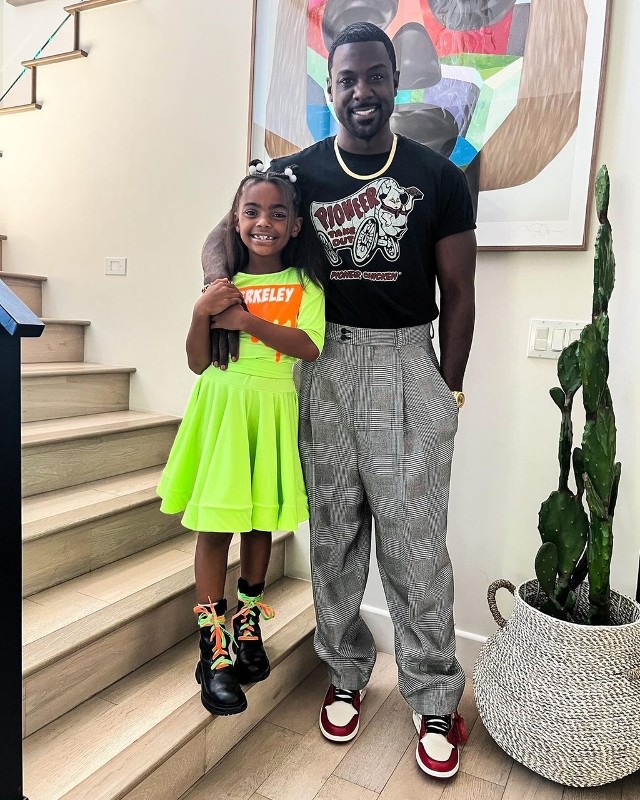 Lance and Berkeley were going for the casual look with their outfits. He wore dress pants coupled with a t-shirt and sneakers. She, meanwhile, wore a dress that paid tribute to Nickelodeon and the ceremony at large. “Just trying to win Best Dad Award from Berkeley,” Lance told his social media fans. 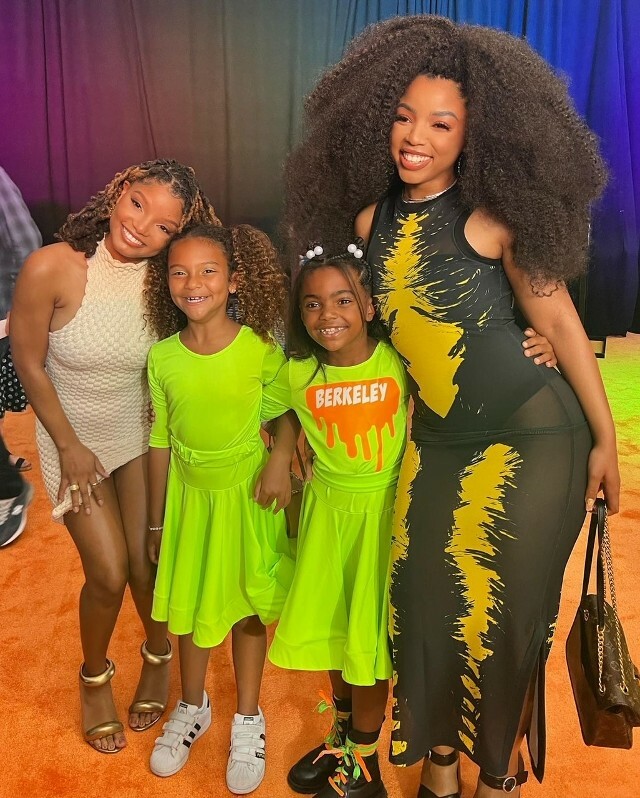 The 2022 Kids’ Choice Awards were nothing short of fun. The show was held at the Barker Hanger in Santa Monica, California, and featured some of Hollywood’s biggest celebrities onstage. Zendaya and the entire cast of Spider-Man: No Way Home particularly enjoyed the spotlight as the film received several awards. Zendaya was also recognized for her work in the Oscar-winning movie Dune. It was just a few months ago that Zendaya shared her experience with working onset of the film.

“I was nervous,” Zendaya revealed. “I did have this fear that I was gonna get a dry socket,” the actress admitted. “That was my biggest fear, is that if I get this dry socket thing, what if I have this horrible breath, and I come to the meeting, and we have these intimate scenes between Chani and Paul … and my breath is just reeking,” Zendaya shared. “But it didn’t happen, and here we are.”

This year’s Nickelodeon Kids’ Choice Awards also had epic slimings, which included Chance the Rapper along with the Westcott Elementary School in Chicago as well as the University of Southern California’s marching band. Live voting was available during the show and the signature orange blimp went into the metaverse. Terry Crews joined Chloe x Halle, Simon Cowell, Sabrina Carpenter, and other celebrities at the awards ceremony. That Girl Lay Lay and Young Dylan were also among the special appearances at the show.

Many were expecting Zendaya to have more screen time in Dune. Some believe the actress will get more time to shine in the expected sequel. “There’s so much more to explore with these characters, with this world,” Zendaya said of Dune during a recent interview with Good Morning America. “I would love to be able to revisit these characters,” the actress continued.

“I got a … small bit of time to hang out with everybody, and I would absolutely love to do it again because I feel like I learned so much, and it was one of the coolest experiences of my life,” Zendaya said of her experience with the making of Dune. “So hopefully people go see it and love it, and we’ll be back.”

DOES SOLANGE'S SON, JULEZ SMITH, HAVE A BABY ON THE WAY?

DOES SOLANGE'S SON, JULEZ SMITH, HAVE A BABY ON THE WAY?