Home » NEWS » DOES SOLANGE’S SON, JULEZ SMITH, HAVE A BABY ON THE WAY?

DOES SOLANGE’S SON, JULEZ SMITH, HAVE A BABY ON THE WAY? 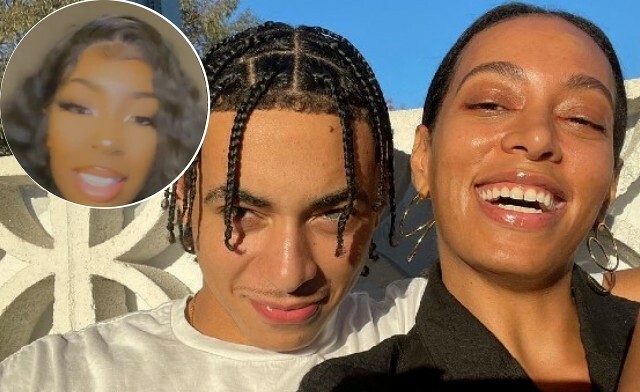 Does Solange’s son, Daniel Julez Smith, have a baby on the way? That’s the question that many fans want to know after a young lady took to Instagram yesterday claiming that she is pregnant by Smith.

The young lady, who goes by the name “Adore”, shared a series of text messages between her and Julez in a now-deleted Instagram post.

In one text, Julez says, “I can’t wait for us to have a kid” 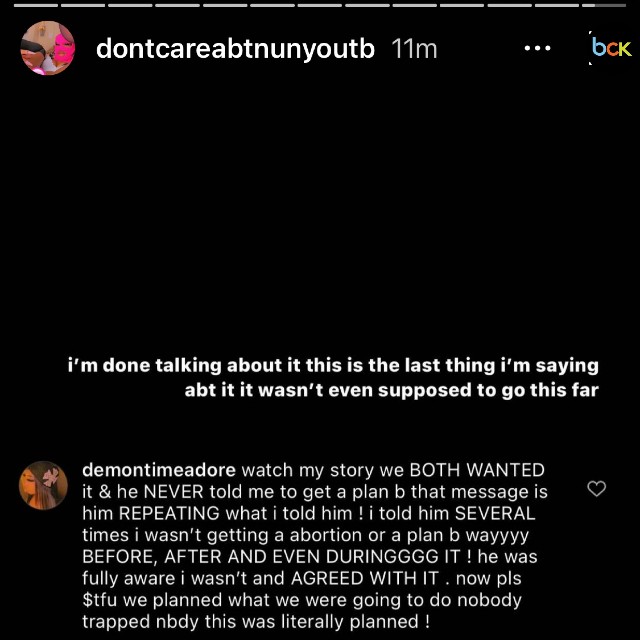 The two teenagers then have a conversation about how they plan on conceiving said child with Julez later asking if Adore plans on taking Plan B.

Adore explains, “We both wanted it and he never told me to get a plan B. That message is him repeating what i told him! I told him several times I wasn’t getting an abortion or a plan B wayy before, after and even during it! He was fully aware I wasn’t and agreed with it. Now pls STFU. We planned what we were going to do. Nobody trapped nbdy. This was literally planned.”

After many of her followers claimed that she was just “Chasing Clout”, Adore shared on her Instagram stories: 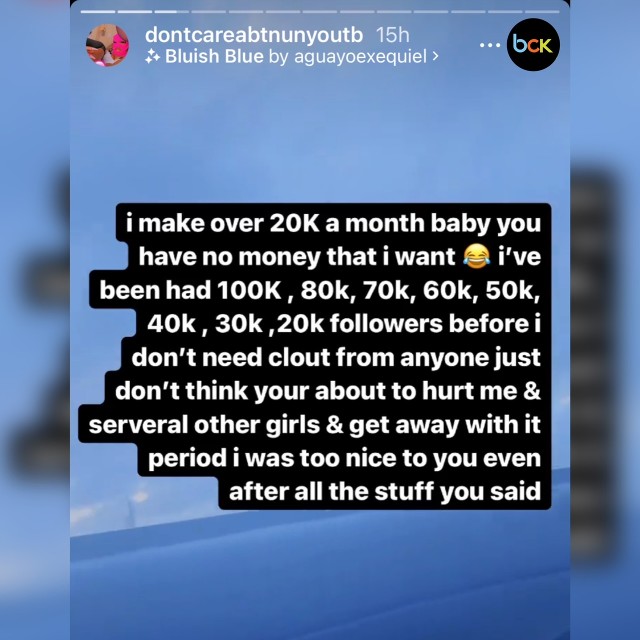 According to her bio, Adore has an Only Fans account , which we can only assume is where she gets most of her income. 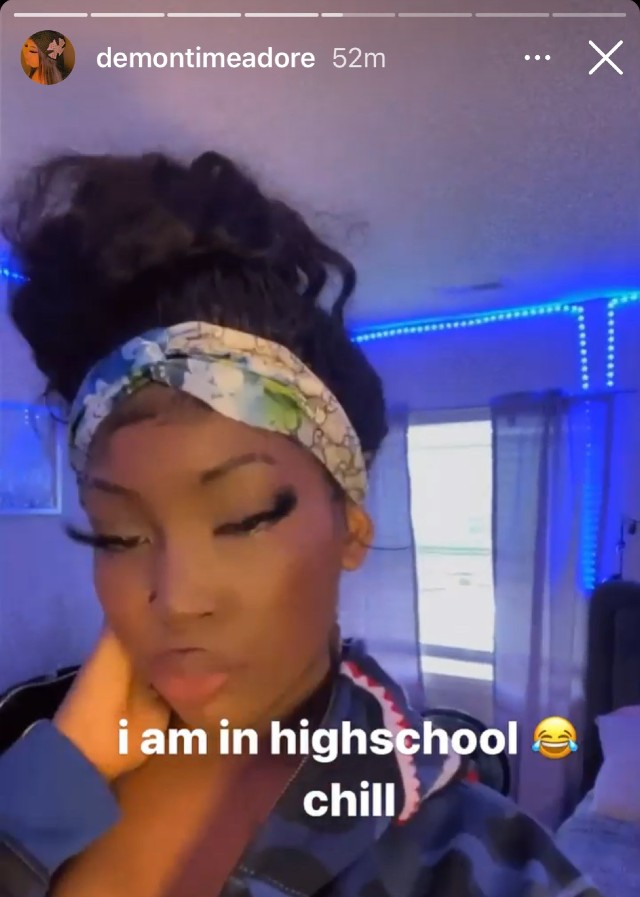 After a day passed, Julez took to his Instagram on Monday to shut down all the rumors. He said, “Now usually I wouldn’t speak on this typa stuff but this time I’m not gonna let y’all drag my family for something that’s [fabricated].”

Smith then shares a text message from Adore which says, “Julezzzzz, tell them it’s fakeee. Pleaseeeee.”

Smith double downs and says, “This text was from today, she wants y’all to know it’s fake.”

Well, that’s all folks! Julez is not expecting a baby!