Home » NEWS » SOULJA BOY IS EXPECTING A BABY WITH HIS GIRLFRIEND

SOULJA BOY IS EXPECTING A BABY WITH HIS GIRLFRIEND 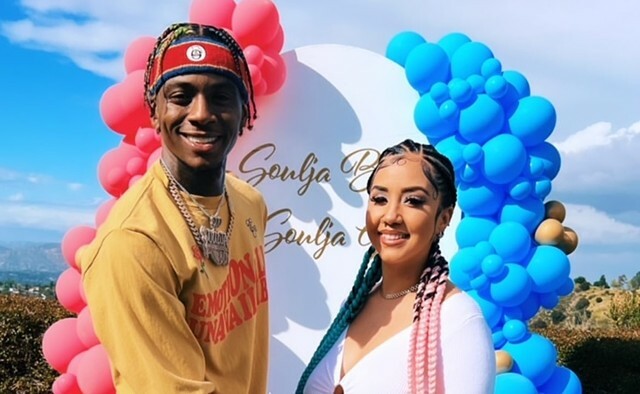 Soulja Boy is expecting a baby with his girlfriend! The rapper learned the gender of his unborn child over the weekend. 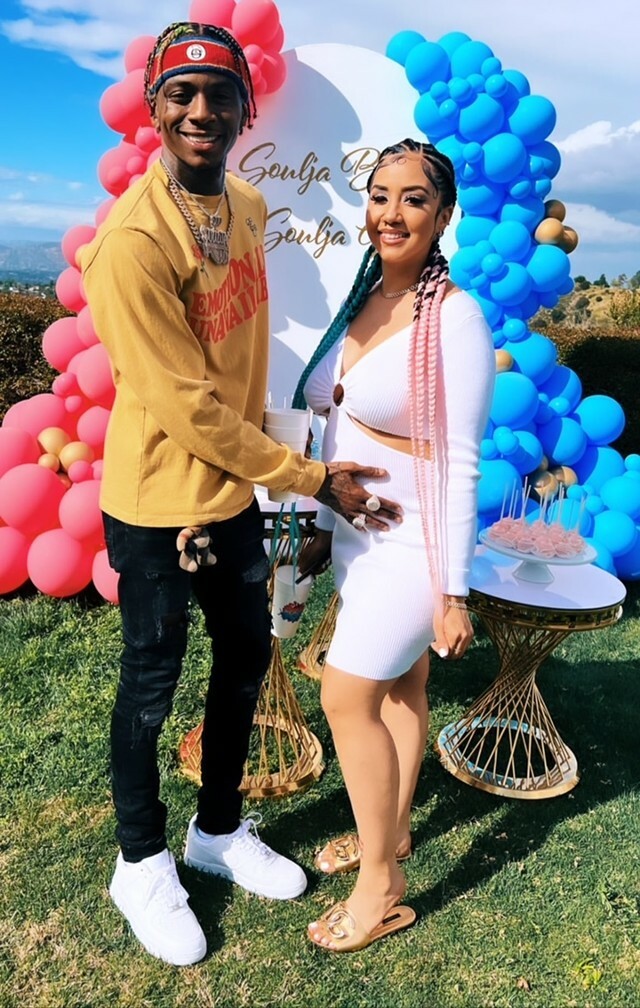 Soulja Boy shared a video clip from him and his girlfriend Jackie’s gender reveal party with his Instagram fans. The rapper smashed an egg on the ground in the clip, which bore blue dust inside. Meanwhile, Jackie shot a smoke bomb in the air that turned blue to indicate her expectancy of a son.

“It’s a boy,” Soulja shared on his Instagram page. “Congrats,” Kiki Ayers wrote in the comments section of the social media post. “Exactly what you wanted.” Other supporters also gave congratulatory remarks to the recording artist. 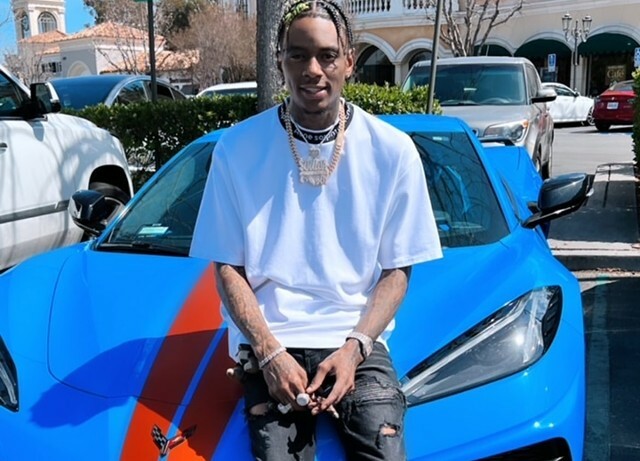 Soulja Boy is expecting his first child with Jackie. Many did not know the rapper was preparing for fatherhood as he chose to refrain from sharing his family’s expansion with fans.

“I like to set trends,” Soulja Boy said during a recent interview with Black Enterprise. The rapper went on to discuss his business ventures, which include video game console that has earned him millions.

“I’m the first rapper to release a video game console in history,” Soulja Boy told Black Enterprise. “You got Xbox, you got PlayStation, [and] you got Nintendo. Other than that, there’s no video game console that ever existed in the history of history,” the rapper shared.

“My company’s evaluated for multi-millions,” Soulja continued. “My net worth is $30 million. I made a lot of millions in music, but how it’s going right now, I’m making more money off the video game console than the rap game,” the recording artist admitted.

Soulja Boy and Jackie are expecting their son to arrive in the coming months.

KELLY ROWLAND JOINS BABY2BABY IN GIVING BACK TO FAMILIES IN NEED

JESSICA DIME AND SHAWNE WILLIAMS CELEBRATE AT THEIR BABY SHOWER

JESSICA DIME AND SHAWNE WILLIAMS CELEBRATE AT THEIR BABY SHOWER