"I Very Much Desire To Be Divorced" 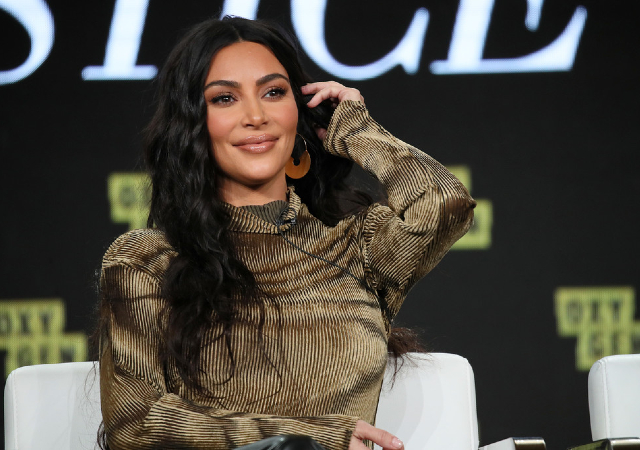 Kim Kardashian is once again asking to be deemed as legally single after her estranged husband Ye, formerly known as Kanye West, criticized her parenting skills online. The celebrity mom cited emotional distress as her main reason for petitioning the courts in recent documents.

“I very much desire to be divorced,” Kim shared in new legal documents obtained by NBC News. “I have asked Kanye to keep our divorce private, but he has not done so,” Kardashian said. “Kanye has been putting a lot of misinformation regarding our private family matters and co-parenting on social media which has created emotional distress.”

It was just a few weeks ago that Ye criticized his estranged wife for allowing their oldest daughter, North West, to participate in videos meant for TikTok. Kim responded with scrutiny of her own.

“Kanye’s constant need for attacking me in interviews and on social media is actually more hurtful than any TikTok North might create,” Kardashian told her supporters and critics. “As the parent who is the main provider and caregiver for our children, I am doing my best to protect our daughter while also allowing her to express her creativity in the medium that she wishes with adult supervision – because it brings her happiness,” Kim said.

Ye ultimately deleted his criticism of Kim and begged God for reconciliation after seeing his estranged wife’s latest Vogue cover with their kids. Ye released his new album, Donda 2, on Tuesday (Feb. 22), which has the song ‘Security’ that talks about how he feels as if Kim is using security detail to keep him from their kids.

Kim Kardashian again expressed her desire to expedite marriage dissolution in her new petition to the court. “I believe that the court terminating our marital status will help Kanye to accept that our marital relationship is over and to move forward on a better path which will assist us in peacefully co-parenting our children,” the celebrity said.

Ye and Kim Kardashian have four kids – North, Saint, Chicago, and Psalm – together.