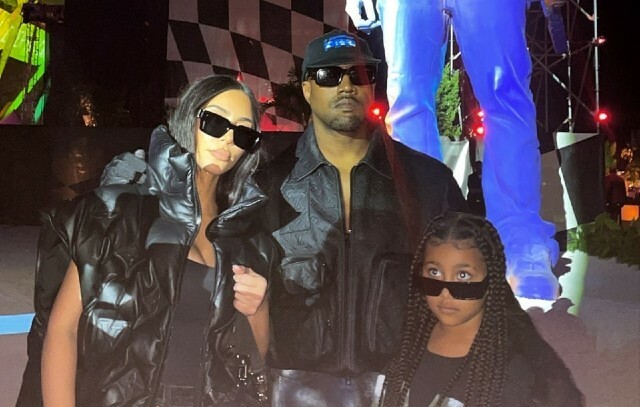 North West is on TikTok and Kanye West does not agree. The celebrity father recently told Jason Lee of Hollywood Unlocked that he does not approve of his daughter having an account on the social media platform.

“Don’t have my daughter wearing lipstick on TikTok, or don’t have her on TikTok at all, if I’m not there to approve that,” Kanye told Jason. “It was done without me knowing,” West said in reference to his oldest daughter having a TikTok account. North West has already uploaded a few videos with one featuring her wearing makeup.

“I feel like it’s poking the bear, trying to antagonize me or create this ‘crazy’ narrative,” Kanye said of what he believed his estranged wife, Kim Kardashian, was doing by allowing their daughter to have a TikTok account against his wishes. “To say someone is crazy, they’re trying to take the power away and do anything to get people to not pay attention to me,” the celebrity father said. 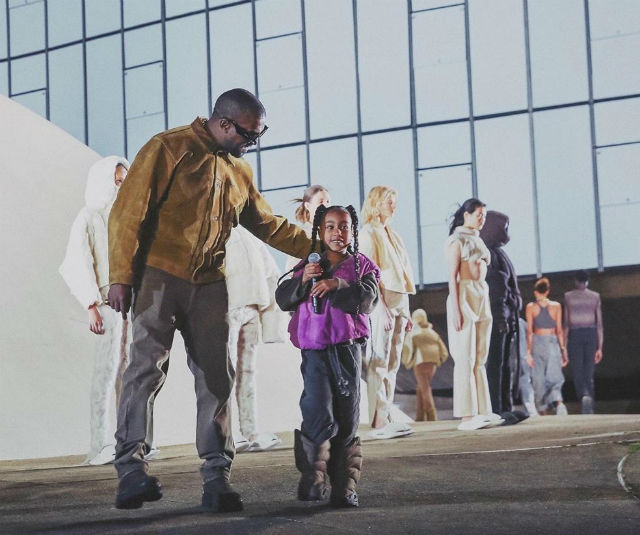 It was just the other week that Kanye West took to Instagram Live for support from fans after allegedly being excluded from his daughter Chicago West’s birthday party. Kanye told his supporters that his wife would not answer her phone and no other family members would provide the address to the party. West was finally able to contact Travis Scott who provided the details about the bash.

“Nothing with my career, with this rap, with this media, with none of that, that’s gonna keep me from my children,” Kanye West told Jason Lee. “And that’s what I want everybody to know — don’t play with me, don’t play with my children, and ain’t no security gonna get in between me and my children and you ain’t finna gaslight me,” the celebrity father declared. “You ain’t gonna run this narrative on me.” 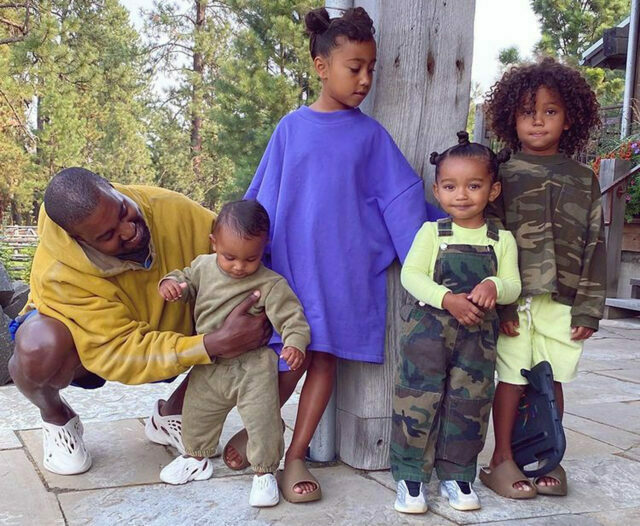