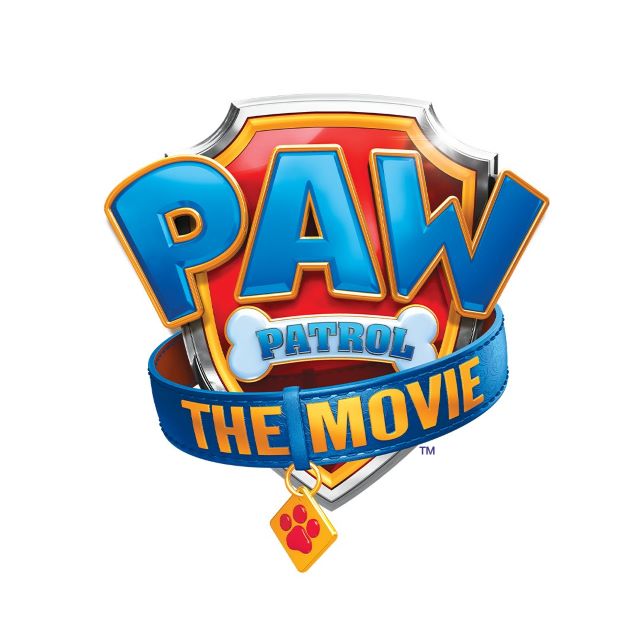 Marsai Martin, Yara Shahidi, and Kim Kardashian star in the upcoming Paw Patrol: The Movie, and fans of the TV show cannot wait to hit theaters to see it.

The upcoming movie boasts a truly star-studded cast in addition to the voices of Martin, Shahidi, and Kardashian.

So, just what can fans expect when they hit theaters? Well, here is a brief synopsis of the upcoming action:

The PAW Patrol is on a roll! When their biggest rival, Humdinger, becomes Mayor of nearby Adventure City and starts wreaking havoc, Ryder and everyone’s favorite heroic pups kick into high gear to face the challenge head on. While one pup must face his past in Adventure City, the team finds help from a new ally, the savvy dachshund Liberty. Together, armed with exciting new gadgets and gear, the PAW Patrol fights to save the citizens of Adventure City!

Marsai Martin recently guest hosted Entertainment Tonight and the talented Black-ish actress dished on her new movie where she plays Liberty the Dachshund. Martin told ET’s Nischelle Turner that she didn’t realize that Kim Kardashian was indeed her co-star.

“I have not met them all! You know what the funny thing is while I was doing sessions, before that I didn’t know who was in movie,” Martin explained that they all recorded their parts separately during the. “I was doing a couple scenes, and they’re like, ‘You know Kim is talking to you?’ I’m like, ‘Wait what?!'”

When Turner asked Martin how her character fits into the puppy mix, she jokingly responded, “The cool thing about her is, she doesn’t!”

Martin continued describing Liberty’s personality, “She’s so wild and a free spirit. She’s so energetic and fun and I feel like she’d actually make a perfect fit into the PAW Patrol because of how amazing and wild she is.”

This is the first time that the pups will hit the big screen and Paramount+. Paw Patrol: The Movie debuts August 20th!