Home » NEWS » CEDRIC THE ENTERTAINER SENDS DAUGHTER OFF TO THE PROM 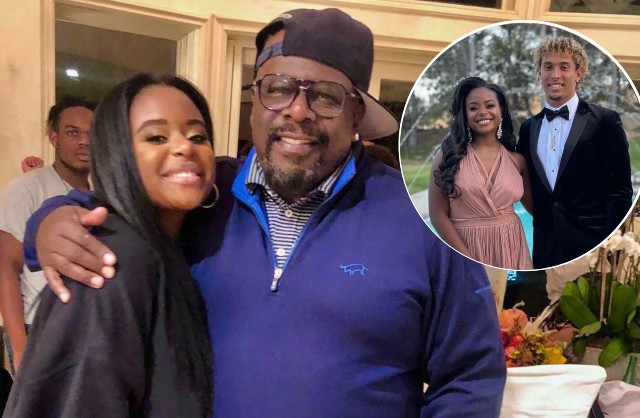 Cedric The Entertainer is a doting dad. The celebrity father sent his daughter, Lucky Rose Kyles, off to prom before celebrating her graduation from high school. 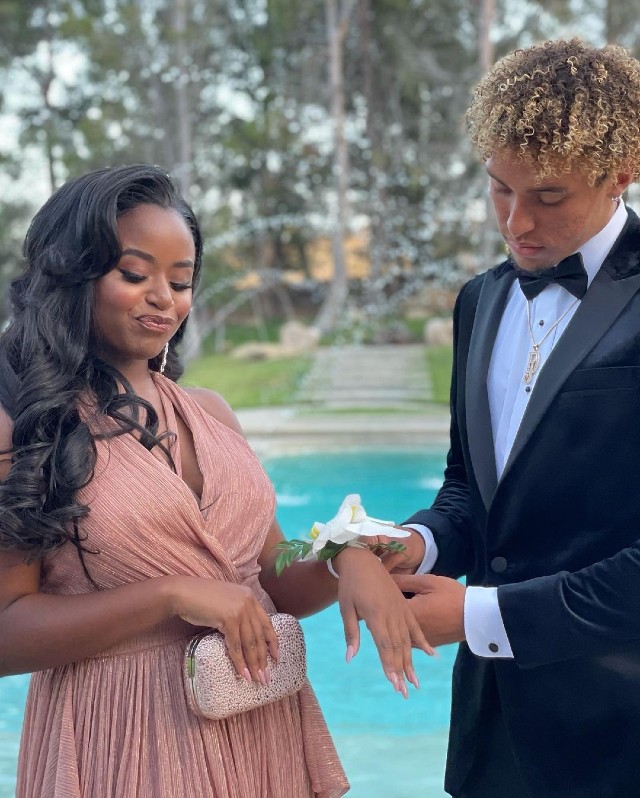 Cedric also took to Instagram to celebrate his daughter’s commencement. “@itsluckyluxe Graduated last night,” the celebrity father said. “She and her bestie #journeycarter have big plans for the future,” Cedric said of his daughter’s good friend. 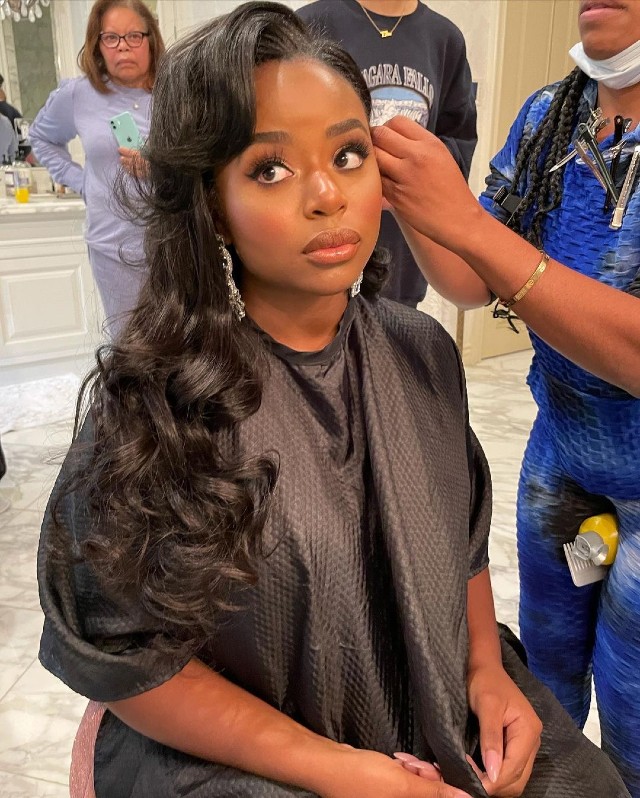 Cedric The Entertainer has learned much as the father of daughters. “I’m from that generation where the man makes the money,” the celebrity said during a recent interview. “But that was my way of taking care of the family,” Cedric added. “As long as you do that, you did your job. Now that my kids are teenagers, I’ve come to realize that I was a very distant father to my own kids, and it hurts when you realize you don’t know your children the way you should.”

Getting to know his kids has largely been a matter of Cedric working through his challenges with the help of a therapist. “My therapy came through couple’s therapy, but it helped me understand I needed this place to voice issues I’d been having and had no idea how to deal with,” the celebrity father said.

“It goes back to why men are more likely to commit suicide,” Cedric continued. “It’s a degree of selfishness that guys grow up with that allows them to be great, powerful human beings. But that same selfishness doesn’t allow you to share anything, which leads men to do something erratic or based off a problem they decided that’s too big to fix.”

Cedric The Entertainer is the father of three daughters. Lucky is Cedric’s youngest child.