"Have You Ever Been Inside Your Child's School?" 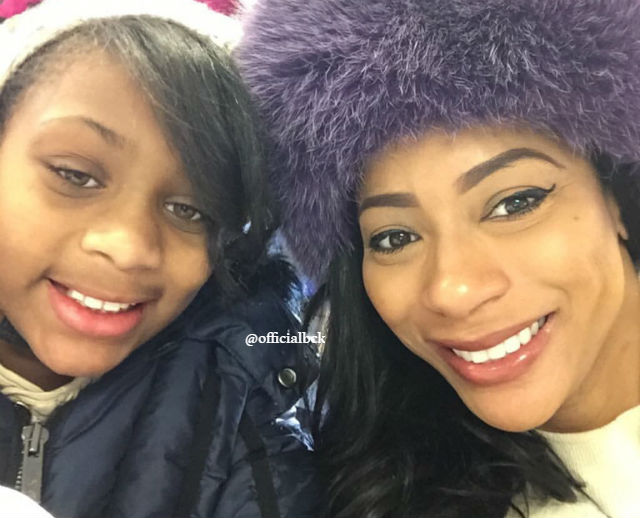 Tommie Lee is not going to sit back and let anyone tarnish her good name. The Reality TV star took to Instagram earlier this week to stand up to the critics who deemed her as a bad parent because of allegations of child abuse that she’s currently battling in court.

“Quick Question,” Tommie began her rebuke. “Do you know you’re [sic] child’s teachers,” the Reality TV star asked. “Have you sat down with them this year? LOL Nah, don’t answer that… How About PTA meetings? Outside of Enrollment have you ever Been inside you’re [sic] child’s school? You Girls Need to Cut it out,” Lee concluded. 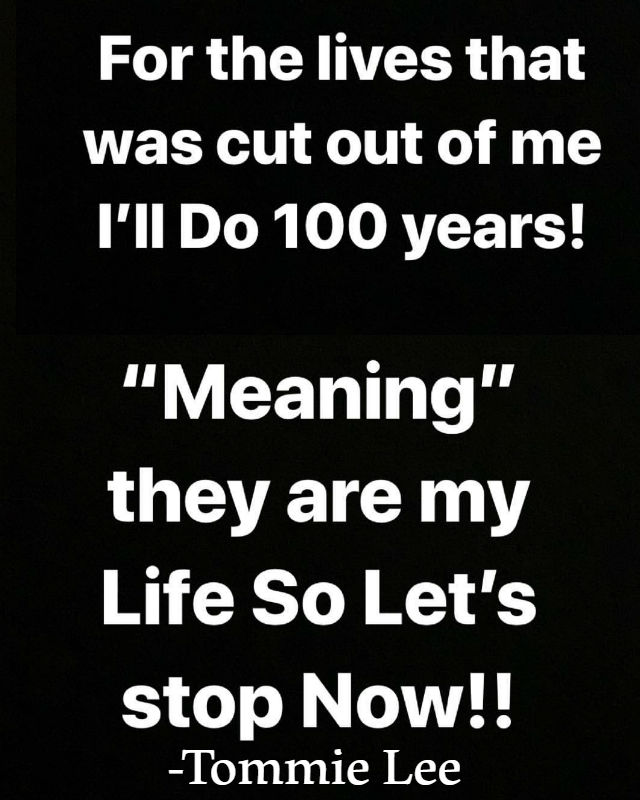 Tommie Lee is presently charged with several counts of child abuse after an altercation at her daughter Havalli’s school went South last October. Lee allegedly slapped her 11-year-old in front of an audience before dragging her out of the classroom and delving even more abuse.

Tommie Lee faces up to 54 years in jail if convicted on all seven counts of child abuse, but says she would do “100 years” for her kids. The celebrity mom has two daughters – Havalli and Samaria – in all.

NEW MOM KENYA MOORE DOESN'T HAVE TIME TO DO HER HAIR