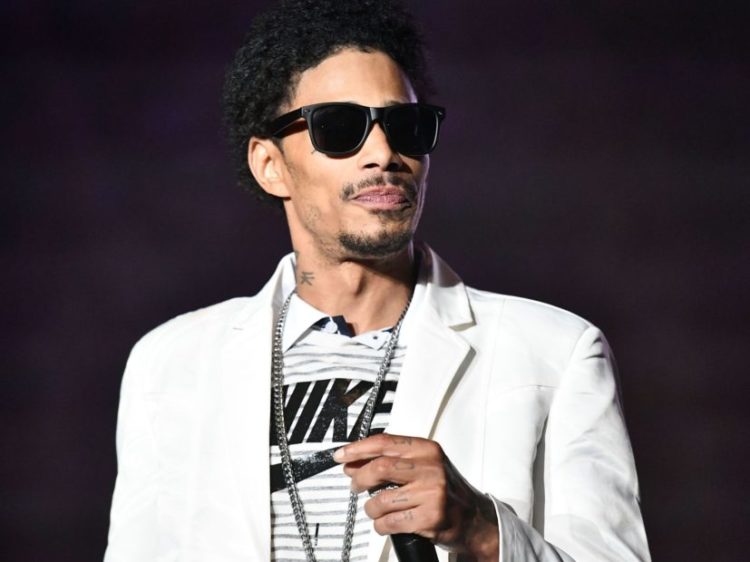 A woman named Hateira Marketa Childress is taking rapper Layzie Bone to court over a new paternity case. Read on to get the details! 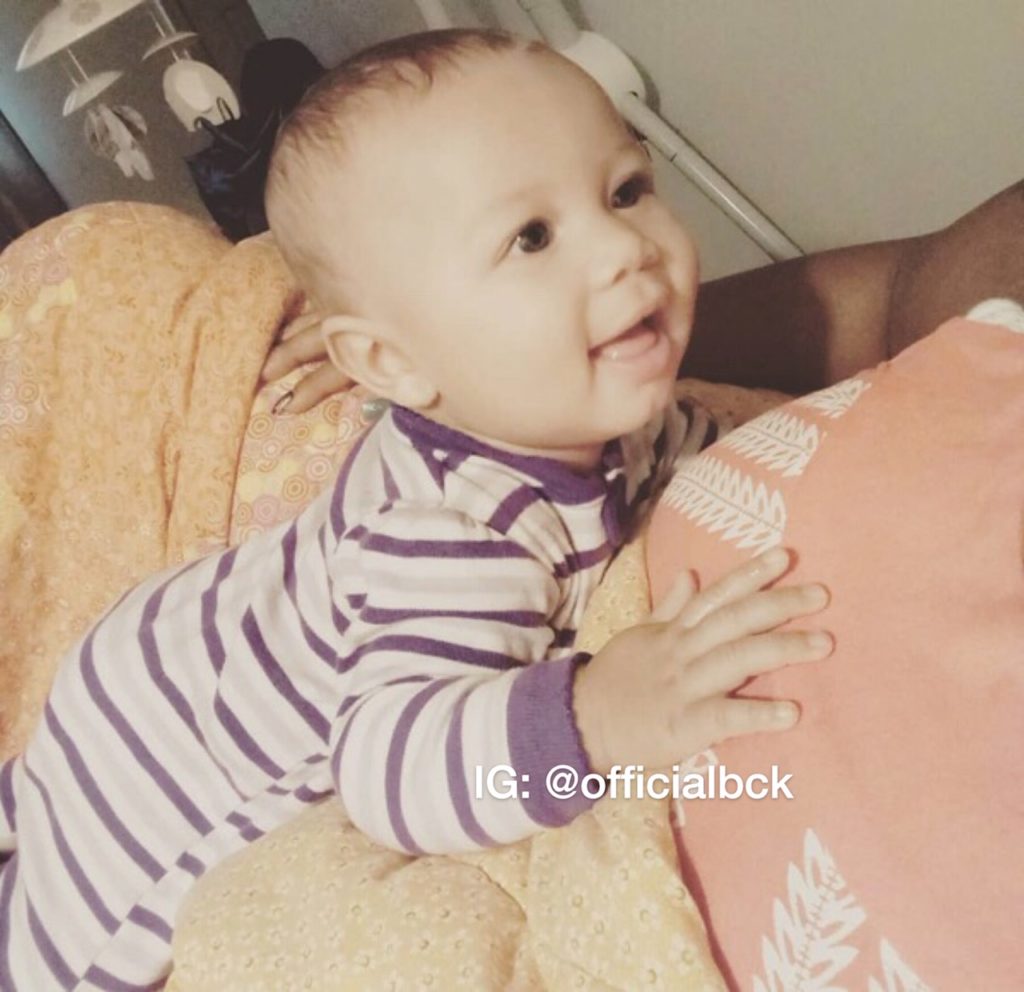 “The Michigan Department of Health and Human Services has filed a paternity complaint against the Bone Thugs-N-Harmony rapper (government name, Steven Howse) on behalf of the baby’s mother, Shateira Marketa Childress.”

The child, named Sevyn Isreal Childress-Howse, was born in May 2018, though she was reportedly conceived in September 2017. 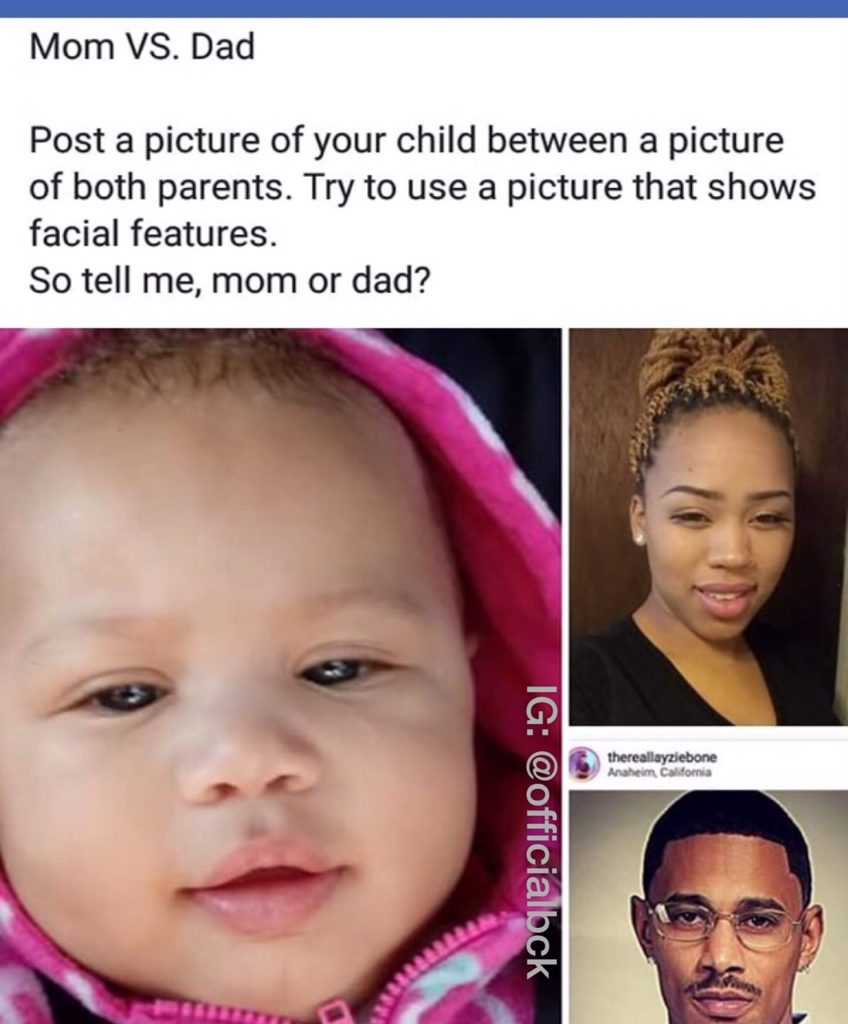 Many may remember Layzie Bone his Bone Thugs-n-Harmony days. The celebrity father split from the group several years back and has been making professional moves to bolster his solo career ever since.

Layzie Bone delved into his motivation to pursue a career in Hip Hop during an interview in 2014. “We grew up with my mother’s music,” he explained. “She was a singer. We call her Mama P. We came up off the Temptations, O’Jays and the Motown era. We were heavily influenced by singing—like when New Edition was doing their thing. My mother definitely put the music in us.”

What will come of this new case against Layzie Bone? We’ll have to keep our eyes and ears open to find out!