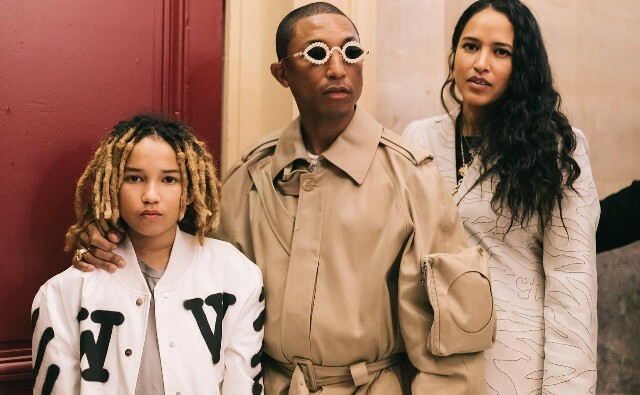 Pharrell Williams attended the Off-White Paris Fashion Week (PFW) show earlier this week with his wife, Helen Lasichanh, and their son, Rocket Ayer Williams. All members of the family brought their fashion sense to the event. 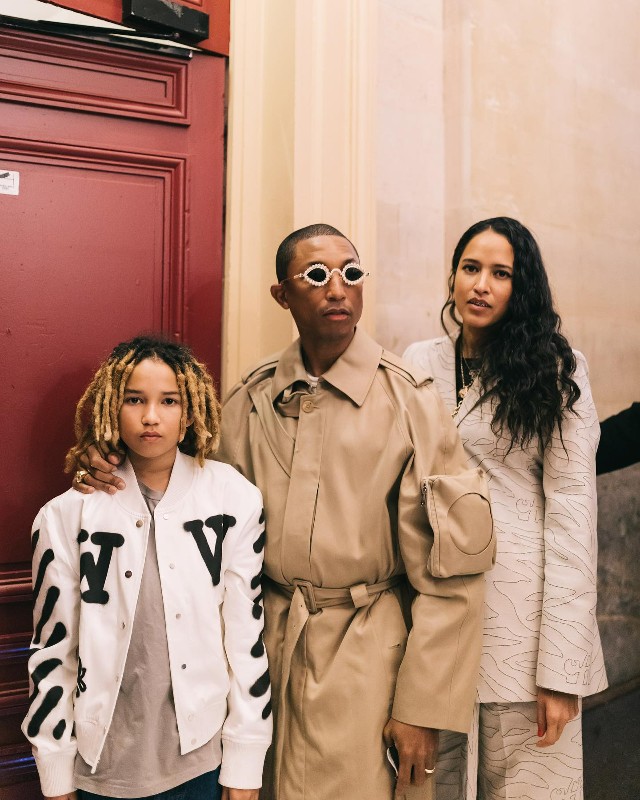 Rocket definitely gave his father a run for the money with style that was casual yet impactful. Pharrell wore a tan coat matches with diamond-framed spectacles that matched his wife’s gray attire.

The Off-White show at Paris Fashion Week was significant for more reasons than one. Not only did the brand introduce new styles to the fashion world with its show, but Off-White also spotlighted the brilliance that was its founder, Virgil Abloh.

Abloh founded the Off-White Company in 2013 after working with Kanye West and other big names in Hollywood for years. The fashion designer’s brand has also collaborated with Nike and other corporations to further expand its scope.

Virgil Abloh passed away last November due to cancer. The fashion designer sat down with Vogue: France for the last time months before his untimely death. Abloh gave sound advice for aspiring artists looking to break into fashion.

“These youngsters need to forge their own paths,” Virgil told the media source. “And perhaps they’ll do that after reading this interview,” the fashion designer added. “In any case, they shouldn’t have any limits put on them,” Abloh further explained.

“I continue to be very inspired by my predecessors, but no one tells me which direction I should take. You need to go with the flow and see what happens. Being an optimist is what gets me out of bed every day. I see a future that is better than our past. Whether it’s in terms of fashion, creativity or artistic integrity, regardless of the media that take us towards this bright future, I have faith.”