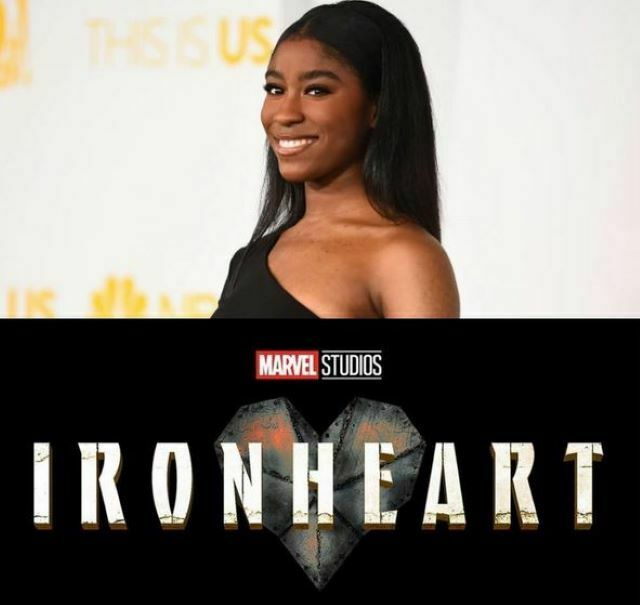 Congratulations are in order for NBC’s This Is Us Star, Lyric Ross! The talented young actress has been cast in the upcoming Marvel series, Ironheart.

Ross captioned an Instagram post overcome with joy, announcing the news, “Please bare with me for the caption I literally don’t have words right now, this is pretty surreal.”

The series will follow the the titular Iron Man-adjacent character, Ironheart. According to The Hollywood Reporter, Dominique Thorne will star as Riri Williams, a brilliant teenage inventor who, in the comics, builds her own version of the Iron Man suit in an MIT dorm.

Additionally, THR reports that Riri Williams debuted in 2016’s Invincible Iron Man No. 7 comic and was created by writer Brian Michael Bendis and artist Mike Deodato. At certain points in the comics, she even takes over for Tony Stark as Iron Man; in the Marvel Cinematic Universe.

Lyric is known for her role as Deja Pearson on the hit series This Is Us, which is coming to an end after six amazing seasons. Other television credits that the talented young actress can tout include roles on Chicago Fire and Sirens. Her movie credits include Canal Street and Rogers Park.

Lyric told Good Housekeeping in a past interview that playing Deja Pearson was a bit stressful in the beginning because of learning how to control/portray so many emotions.

“I try to think about something sad, but then I would end up getting mad for some reason. I try something else, and I’m like okay, ‘Lord, I need these tears to come out!'” Lyric said in the interview. “[Playing Deja] definitely stresses me, and I’ve been trying to grow ever since.”

We have all seen Lyric grow on the show professionally and cannot wait to see what Ironheart has in store for her next.

Chinaka Hodge, who served as a staff writer on TNT’s Snowpiercer series, is acting as head writer for Ironheart, which will begin production in June in Atlanta.