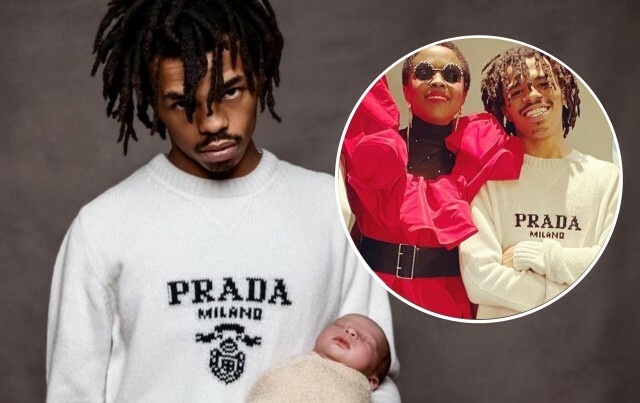 Lauryn Hill and Rohan Marley’s son, Joshua Omaru Marley, is a father! The young adult recently posed for pictures while showing off his little one. 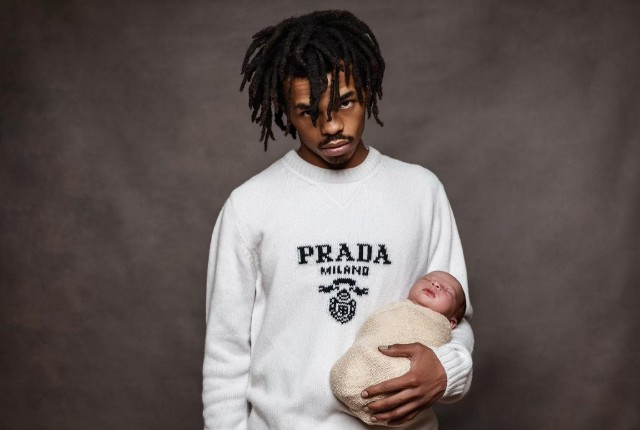 Rohan also took to Instagram to celebrate his grandson. “The Things We instill in Our Children,” Rohan shared with his social media fans. “Son of Rohan, Joshua ([Joshua Marley] and His Son Caleb),” Marley wrote online. Rohan also uploaded a picture of him with Joshua and Caleb.

“OMG! Josh has a son,” one fan exclaimed in response to the Instagram post. “Time flies,” the online supporter continued. “Wow … my little former neighbors on Tillou!” Another of Rohan’s social media fans said, “Bless up brother kids or something our blessings (sic).” 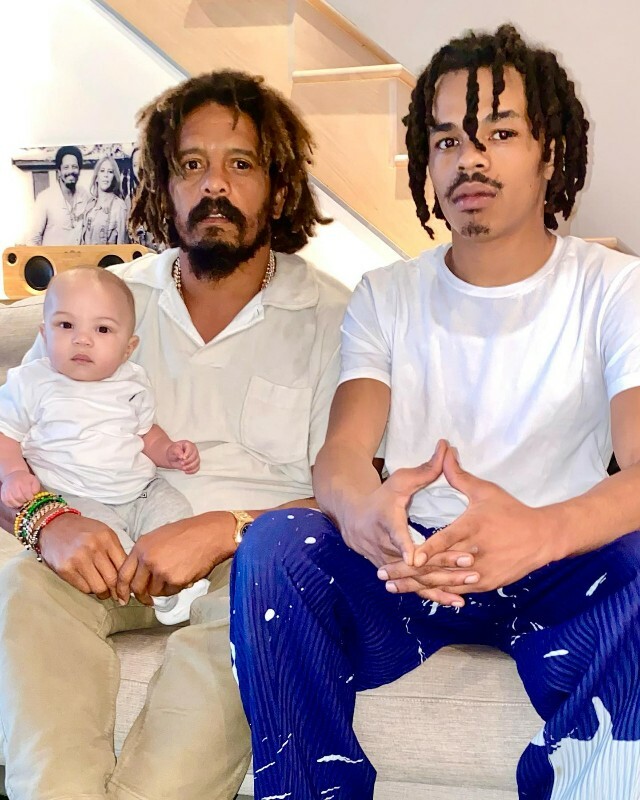 Joshua Marley, who was was born on December 5, 2001, is the third child of Lauryn Hill and Rohan Marley. Like the majority of Rohan and Lauryn’s kids, Joshua continues to try his hand in music. In fact, the young artist is making quite an impression in the music industry.

It is no secret that Joshua’s parents are incredible forces in the entertainment business. Both Rohan and Lauryn revolutionized the industry in ways that cannot be duplicated. Lauryn Hill recently spoke with Rolling Stone about her solo project, The Miseducation of Lauryn Hill, which came after a successful run with The Fugees. 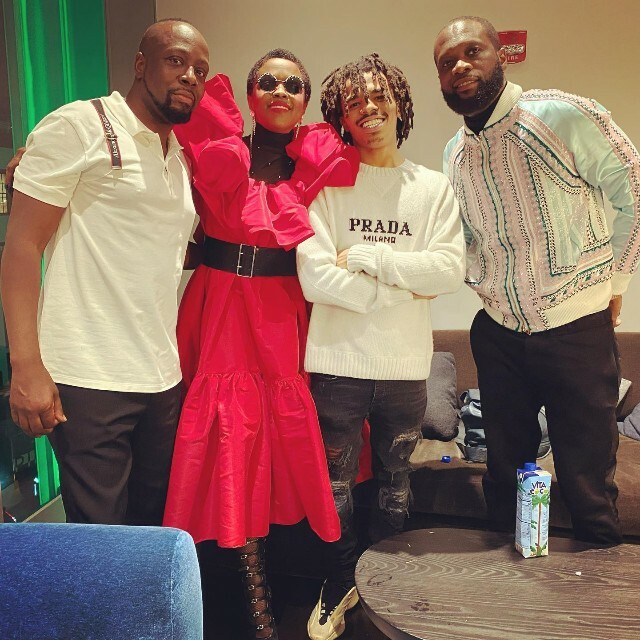 “When I decided that I wanted to try a solo project I was met with incredible resistance and discouragement from a number of places that should have been supportive,” Hill said of the resistance she endured as a 22-year-old recording artist. “So that had a motivating factor, but it was less about proving myself and more about creating something I wanted to see and hear exist in the world,” the celebrity explained. 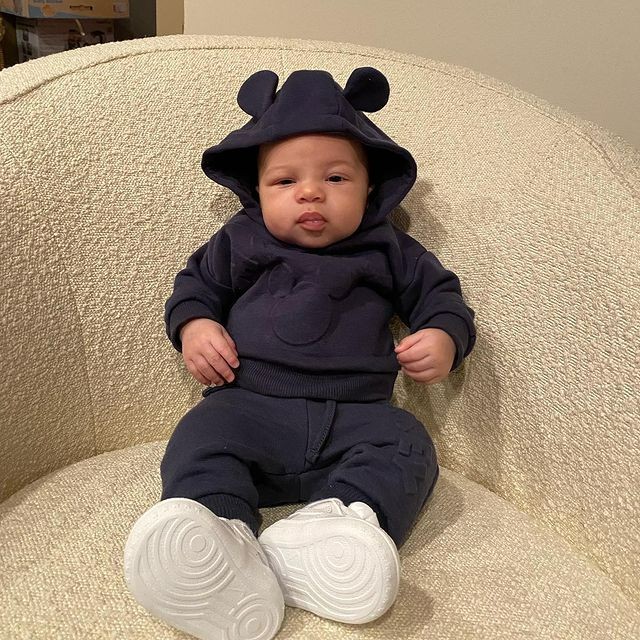 “There were ideas, notions, and concepts that I wanted to exist,” Lauryn added. “I set off in a particular direction and kept going. Initially, I intended to work with other producers and artists but found that what I wanted to say and hear may have been too idiosyncratic at the time to just explain it and have someone else try to make it. It had to be made in a more custom manner. The team of people who would ultimately be involved, we all witnessed as it took form. It was unique and exciting.”

What unique and exciting music is Joshua Marley planning to release? Fans will have to wait and see what he delivers!