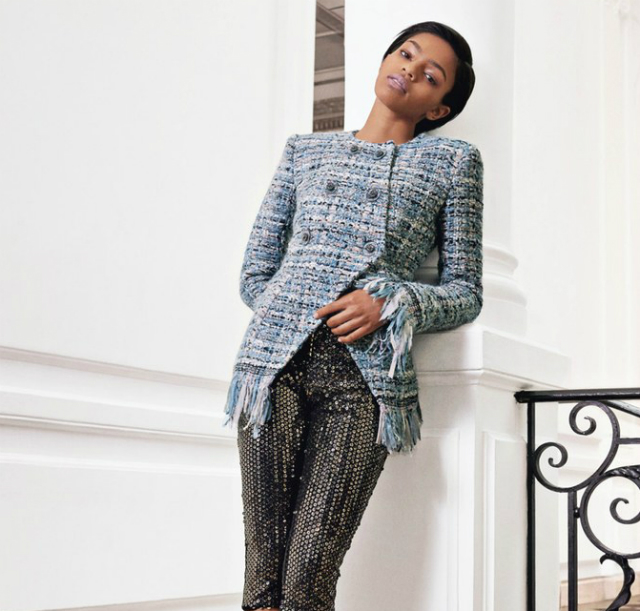 “We really finished it last November, but it’s just now coming into manifestation,” Selah says of her track. “I like owning my own narrative,” the singer explains. “Nine times out of 10 you’re not in my head, so unless I really explain to you exactly how I want it done and you’re able to manifest that, there is no way you’re going to be able to see my vision. So unless we’re coming on to [a song] in some type of collaboration-slash-compromise, I can be very selfish with it. I just want to see what I see.”

‘Breathe’ is definitely the fruition of Selah’s vision. The song addresses the notion of love from a young adult’s perspective. “That song for me is me standing up for myself—or more standing up to myself,” Selah reveals. “It’s clear I’m talking about some guy, some love interest that I’m not dealing with anymore, that I’m over it. We’ve been going back and forth all this time, I was chasing you, and now I’m done.”

“After so much heartache, you’ve decided to come back into my life, and it’s basically saying, ‘Listen, boy…’ It’s me going from a very hypersensitive emotional state to indifference. I think every girl needs something like that because oftentimes we can so easily get caught up over guys and dumb situations.”

Selah, in a sense, uses the same technique of releasing pressure when expressing herself musically. “Sometimes it’s hard for me to express my emotions on a conscious level, to directly say my emotions,” she shares. “[Music is] my way of expressing how I feel, things I’ve been holding onto. I have to realize that my higher self is guiding me, so I start writing things out that I don’t even know why I’m necessarily writing it until it’s done. For me, music is a very unconscious thing. It’s something I just feel, I just do.”

Check out Selah Marley’s ‘Breathe’ below and tell us what you think!