"The Joy Of My World" 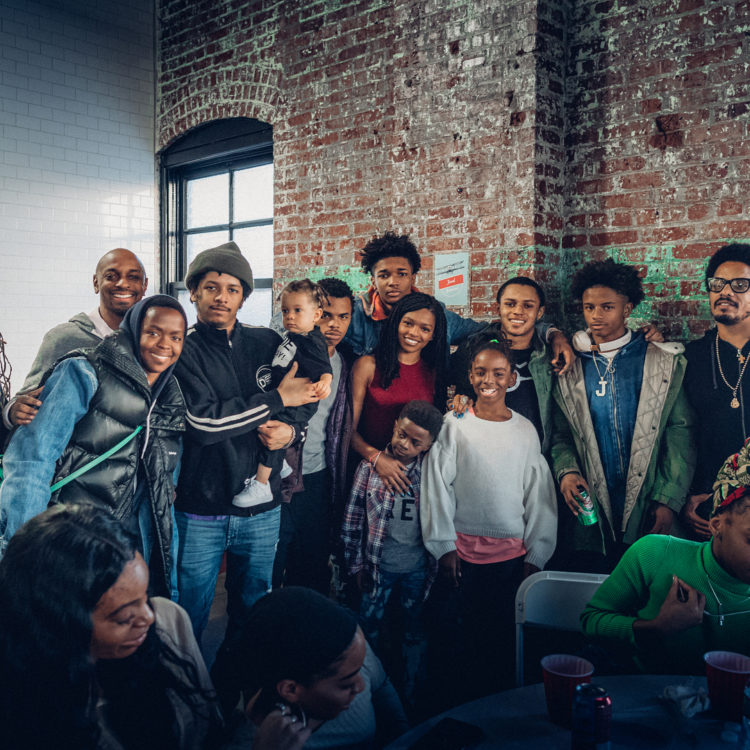 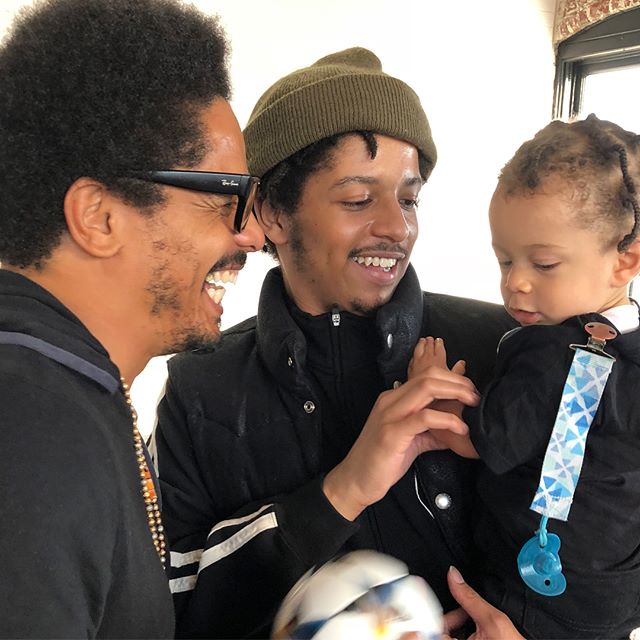 The little one was surrounded by family members who were exuberant about him crossing the one-year-old threshold. “The joy of my world,” Rohan told his Instagram fans. “Positive vibration.” Lauryn Hill had positive vibes of her own as she shared a picture of the family at little Zephaniah’s party. “Beautiful family Ms. Hill,” one fan wrote. “Fam over everything!” 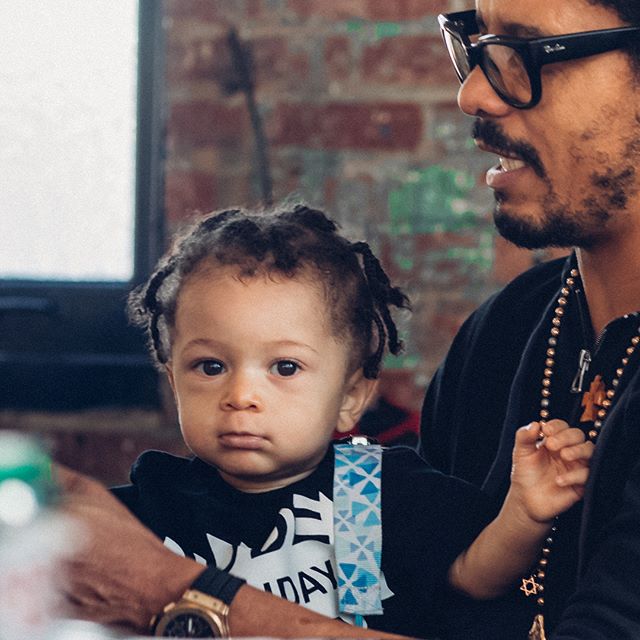 It was just last year that the public learned of Lauryn Hill and Rohan Marley’s passage into grandparenthood. The celebrity parents’ son, Zion Marley, welcomed his son, Zephaniah, a few days after Valentine’s Day, which surprised the masses.

Many could not get over the fact that Zion was an adult, let alone a father. After all, it was two decades ago that Lauryn Hill wrote a moving song called “To Zion” to her then-infant son. “How beautiful if nothing more,” one verse begins. “I’ve never been in love like this before,” the song continues. “Now let me pray to keep you from/ The perils that will surely come.” Now Zion has someone to protect from the perils of life just like his mother did for him. How precious is that? 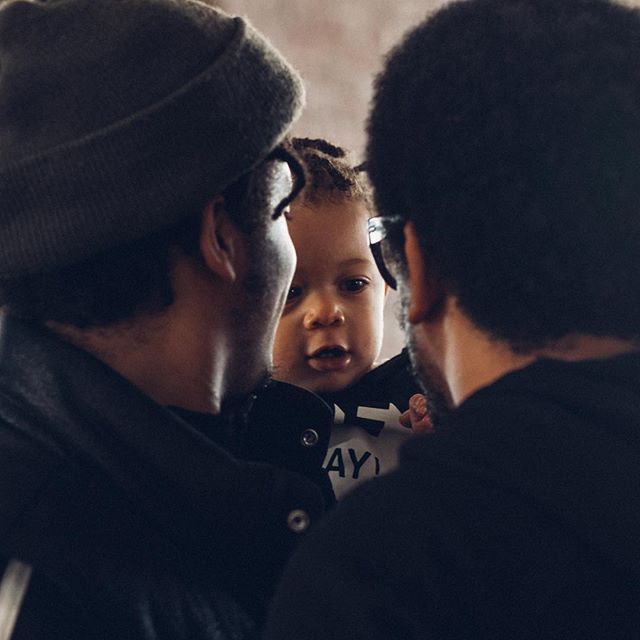 JORDAN PEELE ON FATHERHOOD: 'EVERY DAY IS A JOY'