"The Custody Battle Will Be Brutal" 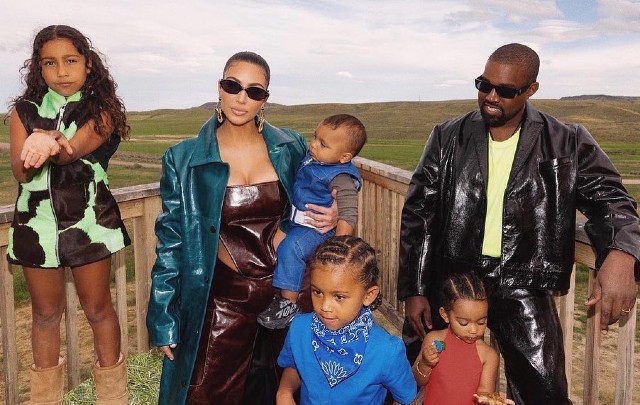 Kim Kardashian is reportedly planning to seek full custody of her and Kanye West’s kids in their alleged divorce. A family friend recently shared the news with the press.

“Neither of them wants to seem like the loser in this divorce and they both will fight hard for their kids,” the source shared. “Kim has made it clear she wants full custody so if Kanye tries to fight her on that, the custody battle will be brutal.”

Kim Kardashian and Kanye West’s marriage has reportedly been on the rocks since he decided to run for president last year. Kanye’s decision was abrupt and revealing as he told his supporters Kim considered aborting their oldest daughter, North West, during a campaign trail meeting. Kim and Kanye have allegedly worked to rebuild their relationship ever since.

“Kim has just turned 40 and she now might become a single mom but she’s an overcomer, she was like that as a child,” Behan shared. “There may be some tough days ahead but I know she will come out shining.”

Pam went on to tell the press, “I had a pretty good relationship with Kim’s dad, Robert Kardashian, we were friends. I know that he would not want her to be unhappy and he would want the best for her happiness and wellbeing, for Kim and her kids. I’m behind her if she’s had enough and obviously, I think she’s had enough. There’s a breaking point.”