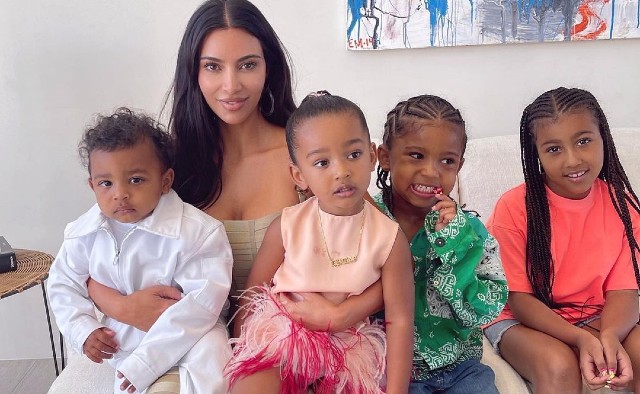 Kanye is also asking for joint legal and physical custody of the couple’s 4 kids, just like Kim. FYI … joint custody doesn’t automatically mean a 50/50 split, and it’s likely Kim will have the kids the lion’s share of the time. They will almost certainly work out an arrangement between themselves and have it approved by the court. They have both committed to co-parenting.”

Kim Kardashian filed for divorce from Kanye West in February. The Keeping Up With The Kardashians (KUWTK) star decided to pursue marriage dissolution after her husband abruptly decided to run for president during the 2020 Election. Kanye dropped out of the race not long after beginning his campaign.

The rapper did not end his race, however, before revealing personal information about his wife and family.

Kris Jenner responded to Kim Kardashian’s decision to divorce Kanye West during an interview with PEOPLE last month. “The good thing about our family is that we are there for each other and supportive and we love each other very, very much — so all I want is for those two kids to be happy,” Kris said of Kanye and Kim.

“And I want the kids to be happy,” the celebrity grandmother added of the West children. “That’s the goal.” 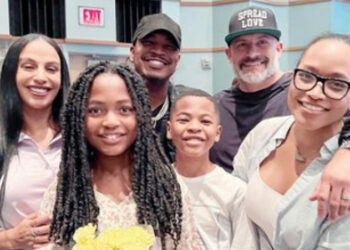