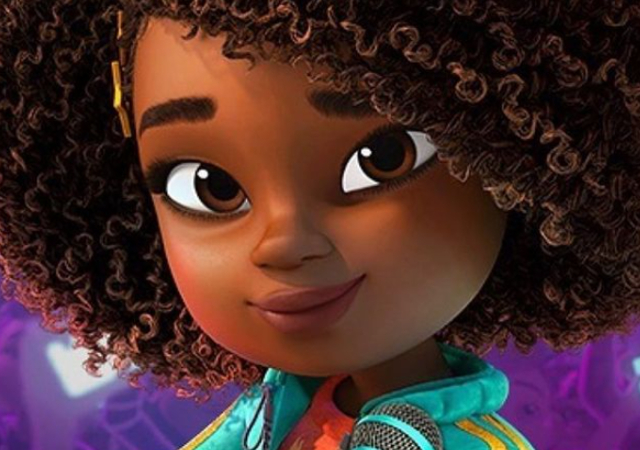 Karma’s World is doing well thanks to the support of the show’s fans. Netflix recently gave the green light for another season and the NAACP gave the children’s series a nomination. Ludacris took to Instagram this week to celebrate his hit show’s success.

“Because of your overwhelming support, we have officially been greenlit for a Season 2,” Ludacris shared in reference to Netflix ordering another season of Karma’s World. “Thank you worldwide,” the entertainer exclaimed. “We are just getting started!”

Karma’s World made its debut on Netflix last year. The children’s series was created with Ludacris’ oldest daughter, Karma Bridges, in mind. Some may remember Karma’s World, the website, which Karma conceptualized. The site’s mission was to serve as an educational outlet for kids who wanted to learn more about the world. Karma’s World on Netflix carries a slightly different vibe that bolsters self-esteem.

“A lot of the episodes are based on real-life situations that Karma actually went through, which makes them even more special,” Ludacris recently told the press. “We went through a lot of stages,” the celebrity father said of the creation process.

“It’s just mind-blowing if you knew how many passes we did going through clothes, skin tones, hair, accessories, shoes, everything,” Ludacris continued. “It was important for me to make every single character unique.”

Karma is the star of the show in Netflix’s Karma’s World. She navigates life as a Black girl who learns to take pride in her heritage and physical appearance. In fact, Ludacris dedicated an entire episode to Black hair in an effort to encourage self-love among viewers. The episode was based on Karma’s struggle to appreciate her natural hair when she was younger. Ludacris had the right words to help his daughter through such a challenging time.

“[I told her] there’s a creator that made us all with unique qualities, and you have to embrace those qualities — and that she comes from a long lineage of strong Black hair,” Ludacris said of the experience. Karma’s World is presently nominated for three NAACP Image Awards including Outstanding Children’s Program and Outstanding Character Voice-Over Performance for Ludacris’ character.

Check out Season 1 of Karma’s World on Netflix!