"A Beautiful Thing To Watch" 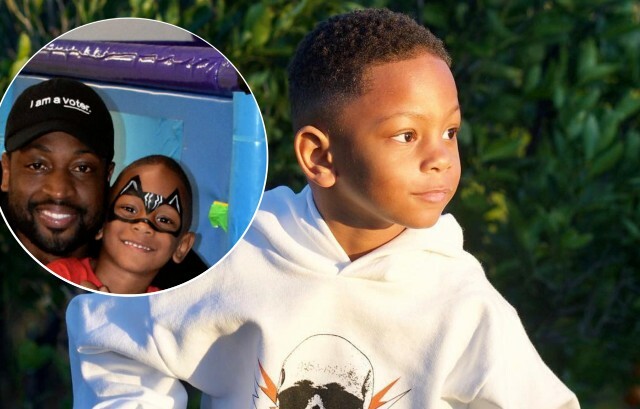 The interest in Dwyane Wade’s youngest son, Xavier Wade, is growing thanks to a recent interview Gabrielle Union had with TIME magazine. Xavier’s mom, Aja Metoyer, recently came to Dwyane’s defense after a fan accused the retired NBA player of shirking his responsibilities as a dad. 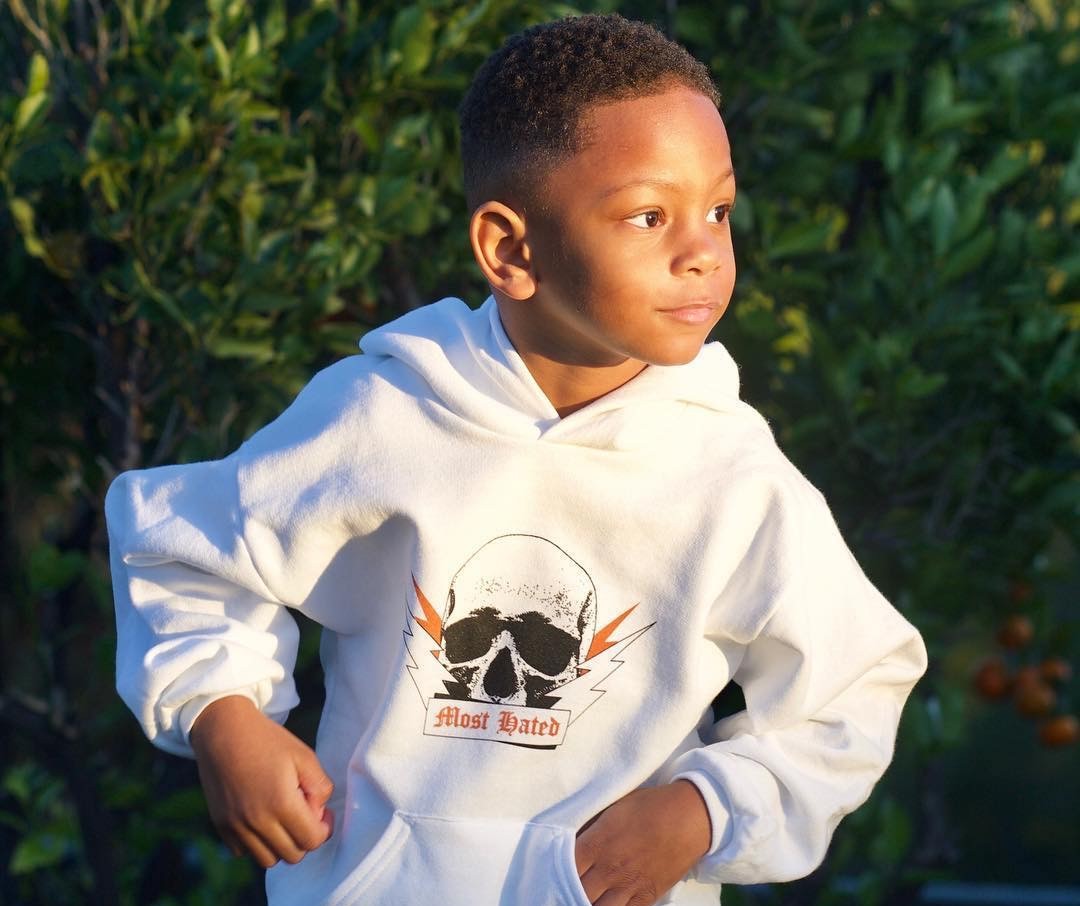 Xavier, who was born on November 10, 2013, spends a lot of time with his paternal grandfather, which led one fan to assume Dwyane was leaving the responsibility of fathering his youngest son to his dad,Dwyane Wade Sr.

“So beautiful that he has a bond with someone from his paternal side,” the fan commented after seeing pictures of Xavier with his grandfather. “Dwade should be ashamed of himself,” the critic continued. “I wish more people knew that he was a coward (sic) dad, denying his whole son and happily having grandpa fill in for him.” 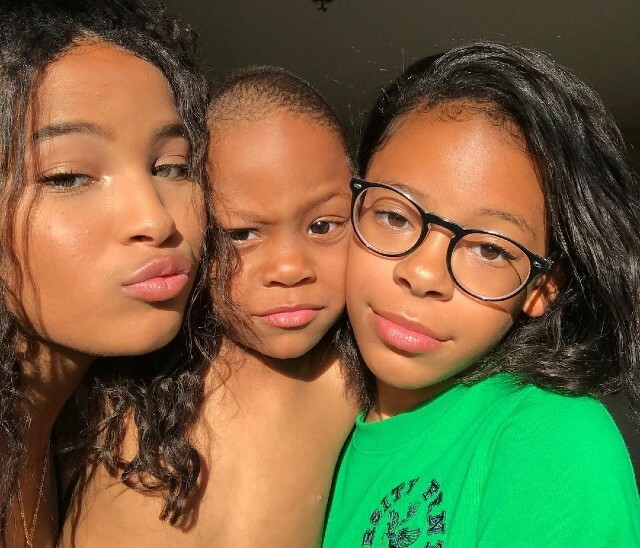 Aja Metoyer did not let the scrutiny go without correction. “I thank you for your support but that isn’t true,” the Reality TV star said. “[Dwyane Wade is] actually a phenomenal father and he has a really good relationship with my son,” Metoyer said.

“I just don’t want to publicize more than it already is,” the celebrity shared as an explanation for why she refrains from sharing pictures of Dwyane Wade and Xavier spending time together. “I don’t want them critiquing the relationship,” Metoyer added. “It’s organic, it’s from the heart, and it’s a beautiful thing to watch.”

During a recent interview with TIME magazine, Gabrielle Union opened up about her feelings after learning that Wade had fathered  a son with Aja Metoyer while they were still “working things out” in their relationship.

“In 2013, before we were married, Dwyane had a baby with another woman,” Union shared during her interview. “It should go without saying that we were not in a good place at the time that child was conceived,” Gabrielle added. “We were doing much better when he finally told me about the pregnancy,” the celebrity further explained. “To say I was devastated is to pick a word on a low shelf for convenience.”

Gabrielle Union and Dwyane Wade have one child, Kaavia James, together. The celebrity couple parents four kids in all.