His Daughter And Wife Were There To Support 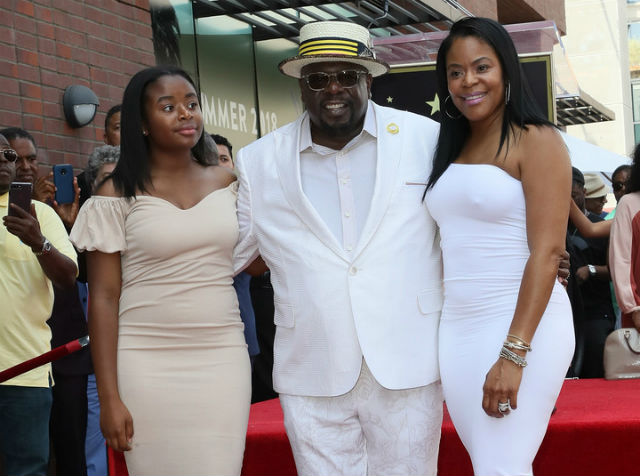 Cedric The Entertainer is a part of Hollywood history in more ways than one. The comedian received a star on Hollywood’s Walk of Fame on Thursday (July 19).

Cedric had his wife, Lorna, and youngest daughter, Lucky, at the ceremony to give their support. The entertainer took in two kisses from Lucky and Lorna while standing in front of his star. 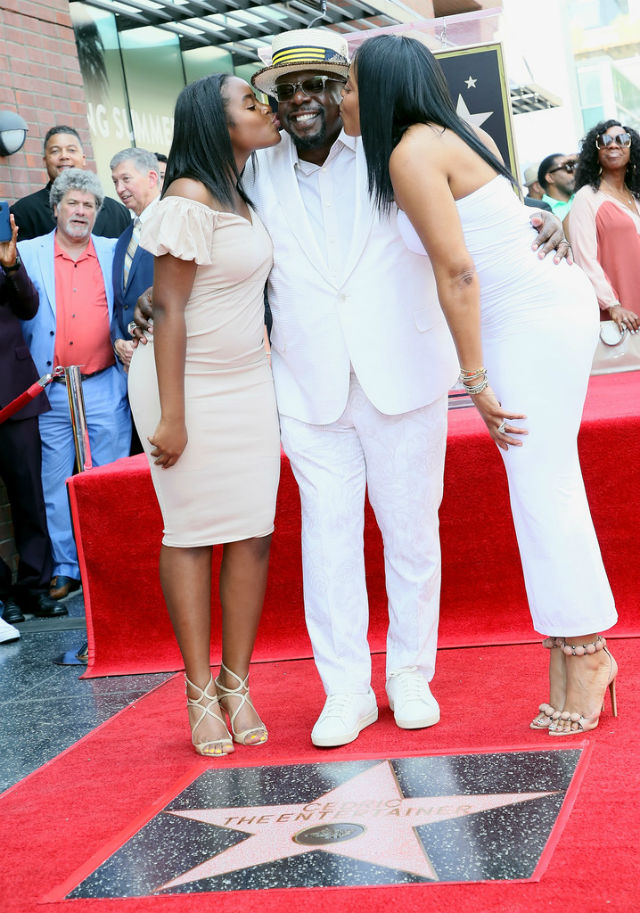 “Much Love to all of you, for your acknowledgment of me receiving a star on the Hollywood Walk of Fame today,” Cedric tweeted on Thursday after the festivities commenced. “Your support of my work throughout the years is a big reason why this day has come. Thank you! And I’m only getting started.” 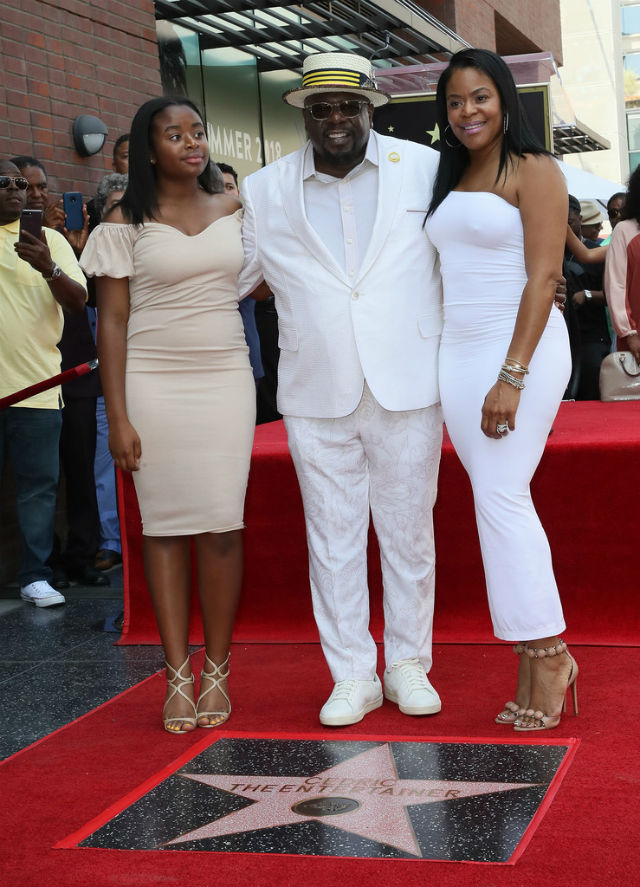 Cedric The Entertainer has come far from his days in St. Louis in which he entertained the community for food and drink. “Long before the world came to know me as the chubby Denzel of comedy, St. Louis – performing in the clubs, the bars, the backyards – my hometown St. Louis was my proving ground,” the star said at his Walk of Fame ceremony. “Often entertaining people for no money. Just, they said we’ll pay you some wings, some Hennessy,” Cedric recalled.

Now, the comedian is making lucrative dollars as both a standup artist and actor. Cedric’s most recent project is as Calvin Butley on the upcoming series, The Neighborhood. “It’s a show about family and community,” Cedric, who also serves as executive producer of the series, said.

You can catch Cedric The Entertainer in The Neighborhood when the show premieres on October 1, 2018. Catch the trailer below!