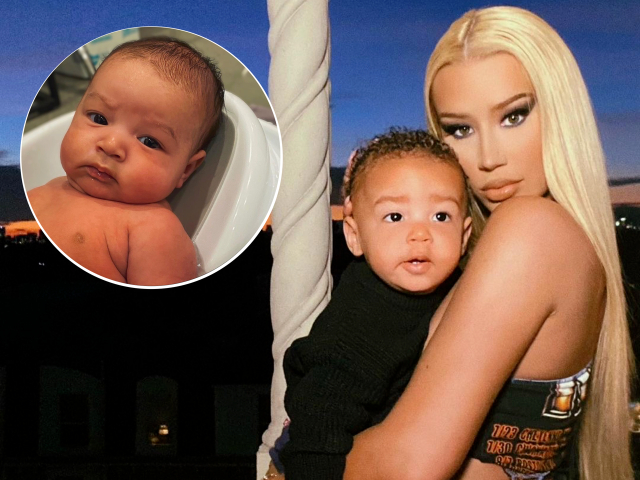 Iggy Azalea is ready to share more pictures of her son with Playboi Carti. The rapper recently shared never-before-seen photos of litle Onyx.

One candid showed Iggy sitting with an infant Onyx who appeared ready to celebrate a special occasion with his mom. The little one seemed to be asleep when the photo was taken but, nevertheless, Onyx was the center of attention in the throwback picture. Another candid showed Iggy while pregnant. 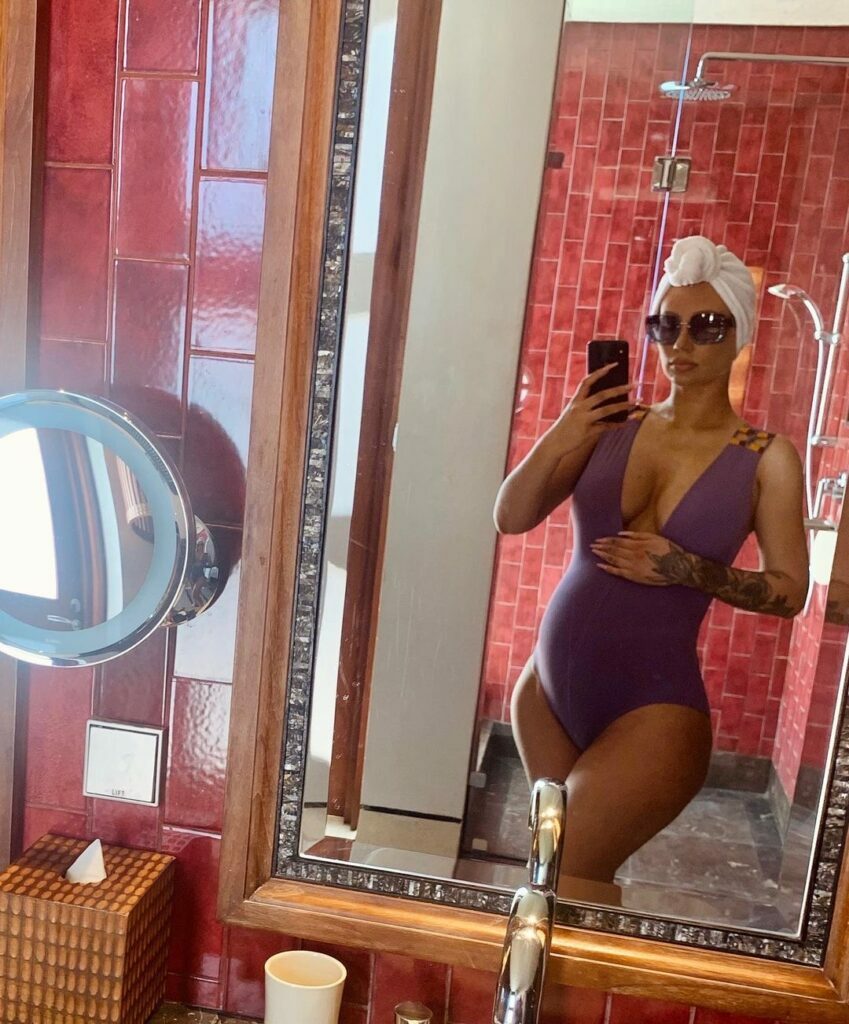 “Photo dump//mommy & onyx 2020,” Iggy said of her latest photos, which included her son. “I really can’t believe how fast time flies,” Azalea told her social media fans. “He looks like a toddler nowadays,” the celebrity mom exclaimed. “Just yesterday you were a tiny ball in my arms. I love you always, all the ways.”

Iggy Azalea and Playboi Carti welcomed their son last year. Onyx came as a surprise to many fans who were no aware that Iggy was pregnant. 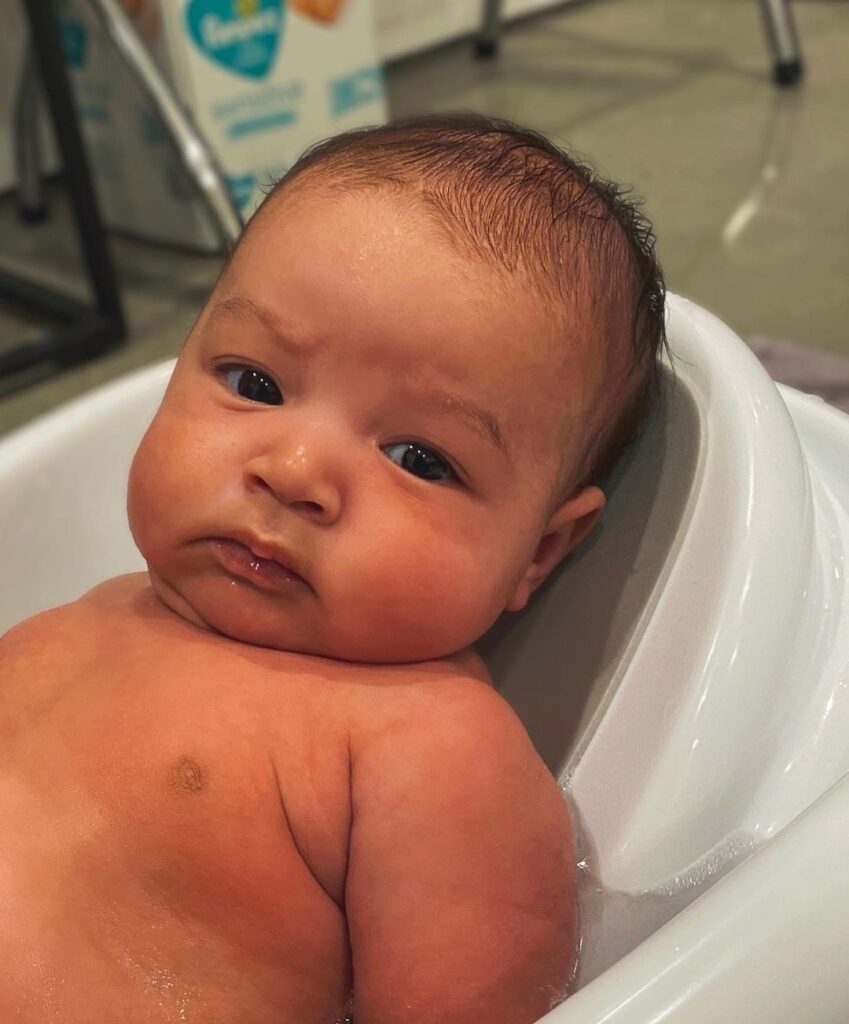 “I have a son,” Azalea shared to her Instagram Stories timeline last June. “I kept waiting for the right time to say something, but it feels like the more time passes the more I realize I’m always going to feel anxious to share news that giant with the world,” the rapper shared. “I want to make his life private but wanted to make it clear he is not a secret and I love him beyond words.”

Playboi Carti and Iggy Azalea were a couple during her pregnancy. The celebrities ended their intimate relationship. It was just a few months ago that Iggy declared her singleness. 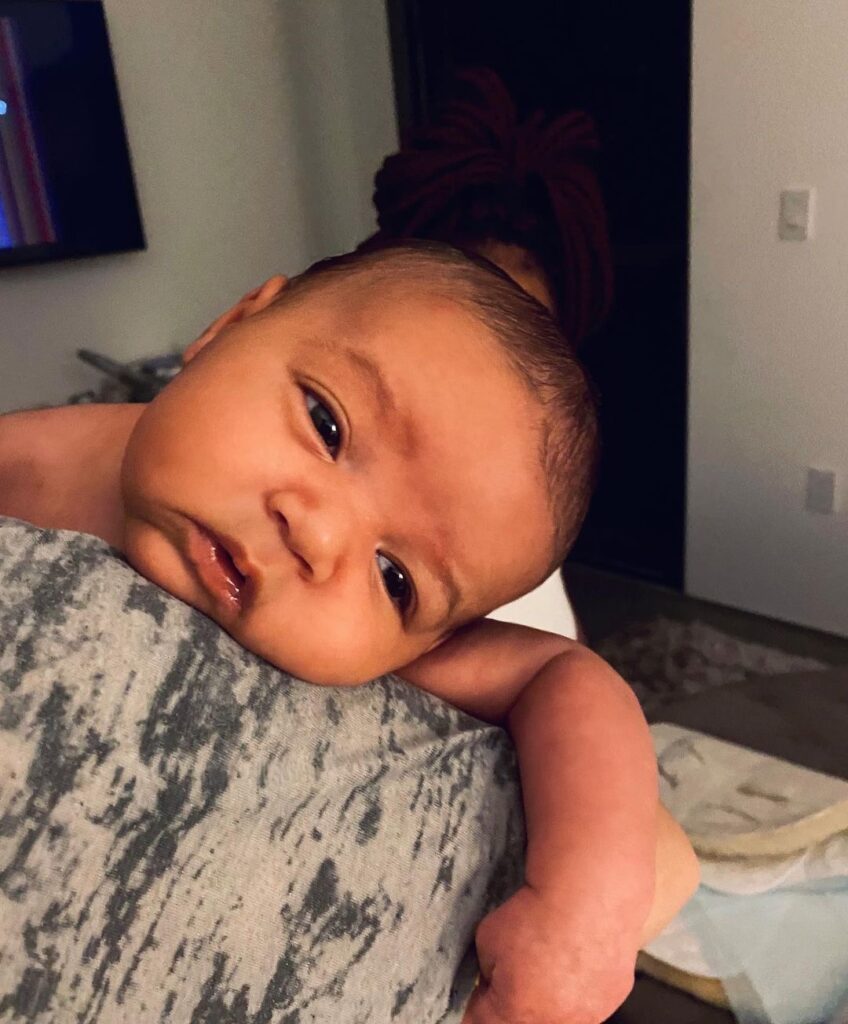 “People take loyalty for granted and that’s why I’d rather be alone,” Azalea told her social media fans. “One thing I’ll never understand is how liars live with themselves. That sh*t don’t eat y’all up inside,” the celebrity mom asked. Iggy reiterated for those wondering who she was talking about in her mini-rant. “What I meant last night was that I’m raising my son alone and I’m not in a relationship,” the rapper said.

Onyx is Iggy Azalea and Playboi Carti’s only child together. The little one celebrates his first birthday this year.