"I Kept Waiting For The Right Time To Say Something" 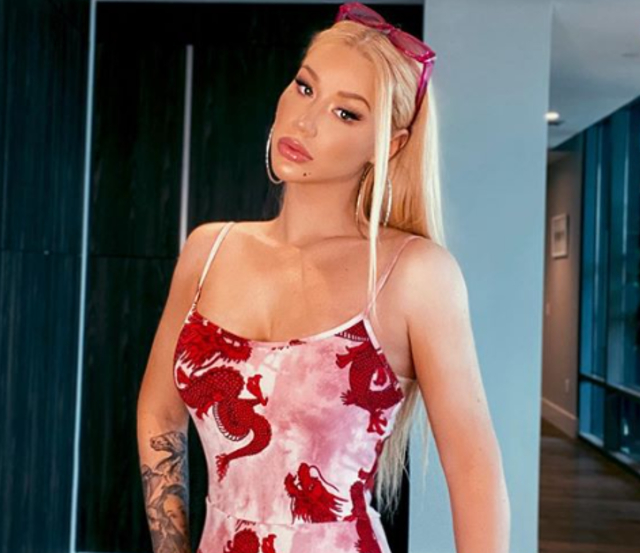 Iggy Azalea is a mom! The recording artist recently confirmed that she welcomed a son after rumors of her expectancy spread across the Internet last year. Iggy did not mention Playboi Carti’s name, though many believe he fathers the child.

“I have a son,” Azalea shared with her social media fans on Wednesday (June 10). “I kept waiting for the right time to say something but it feels like the more time passes the more I realize I’m always going to feel anxious to share news that giant with the world,” the new mom wrote.

Fans suspected Iggy Azalea was pregnant back in December. The recording artist stopped posting on Instagram as much and took on angles in her photos meant to hide her protruding stomach. Iggy stopped posting new photos altogether after several celebrity news sites presented the notion of her expecting her first child with Playboi Carti.

“I want to make his life private, but wanted to make it clear he is not a secret,” Iggy shared in her most recent Instagram Story. “I love him beyond words,” the celebrity mom declared.

Iggy Azalea remains quiet about the father of her child. The recording artist was in a relationship with Playboi Carti for several months before the news of her expectancy began to spread. Stay tuned for more celebrity mom news!