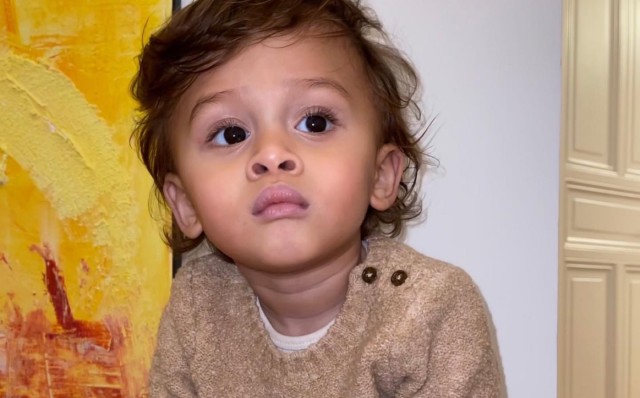 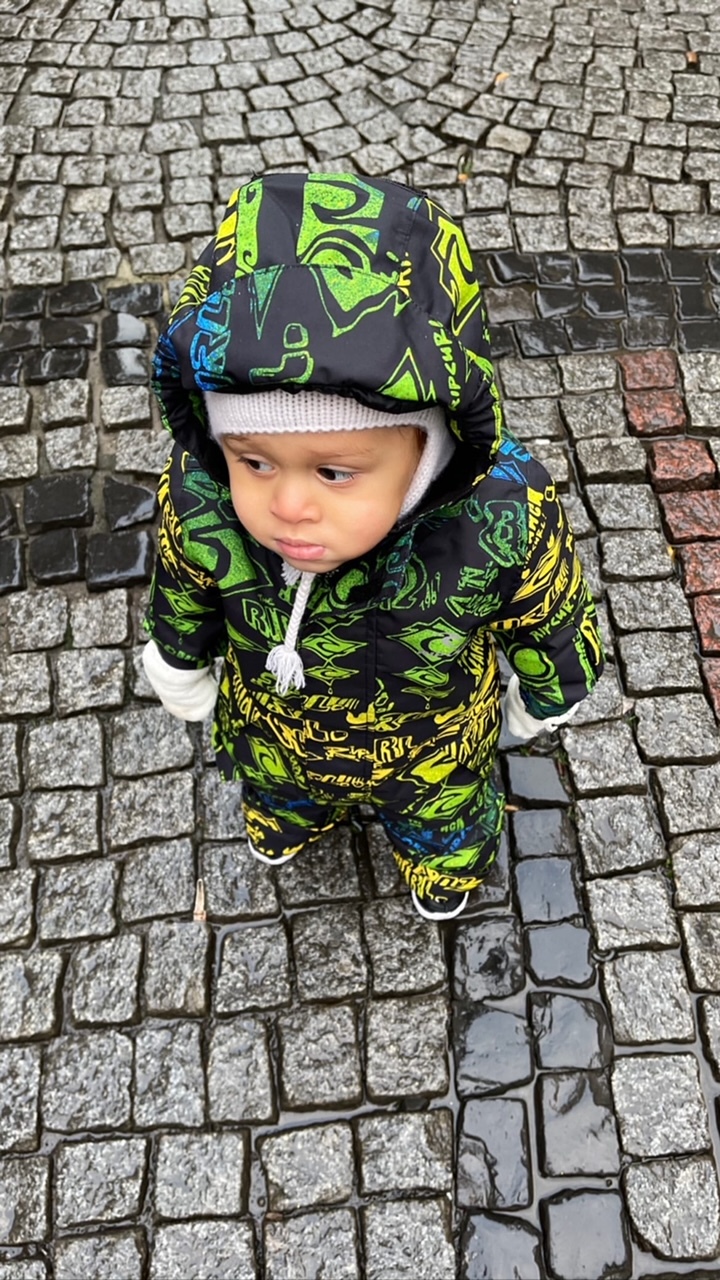 Chris uploaded a candid of his little one to Instagram Stories. Aeko did not look at the camera for the shot but was nevertheless the absolute cutest. Chris Brown’s son may have not looked at the lens for his dad’s picture shared online. The little one, however, was sure to give his mom cute poses in candids she shared on her Instagram page. “Little big man,” Ammika wrote in reference to her son.

“He’s so handsome,” one fan exclaimed after viewing a picture of Aeko slightly looking away from the camera. “His hair makes him look like a strong lion,” the social media follower shared. Another fan wrote, “He looks more and more like you! Where has time gone?”

Aeko Brown was born on November 20, 2019. The youngster came a surprise to many as Ammika Harris kept her pregnancy away from the general public. The scrutiny that came after news of Chris Brown fathering a son served as a substantial explanation for why Ammika did not share the news of her expectancy. Some trolls went so far as to make negative comments about Aeko’s physical features while also claiming the youngster was not Chris’ biological son.

Brown ultimately squashed the rumors of him not fathering a son. The recording artist even disabled the comments section underneath pictures of his son to prevent the negativity from spreading even further.

Aeko is Chris Brown’s only son and youngest child. The celebrity dad also has a daughter named Royalty with businesswoman Nia Guzman.