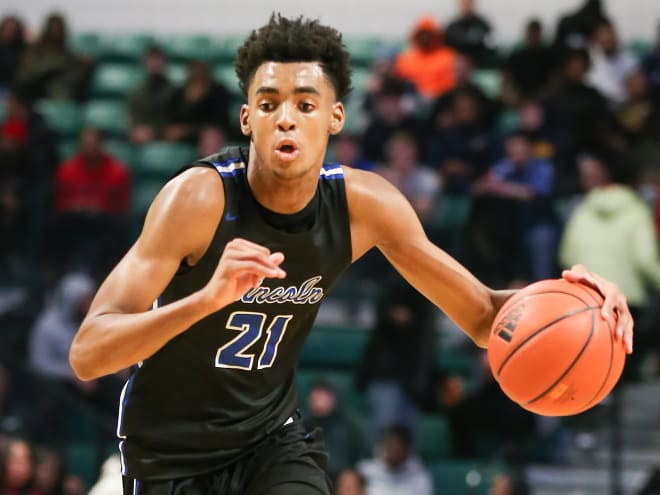 Emoni Bates, the 16-year-old basketball phenom who is the top-ranked player of the class of 2022, recently announced his commitment to Michigan State University.

On June 29, Emoni Bates shocked the nation when he appeared on ESPN to announce his decision to attend Michigan State (MSU). “I’m not sure what the future may hold, but as I do know right now, I will be committing to Michigan State University.” He then thanked Michigan State head coach Tom Izzo and the rest of the MSU staff for supporting him. “I wanna say thank you to Coach Izz…  for staying with me since I was a youngin and you know, just being there through the process, and all the MSU staff.”

When asked about what made him select Michigan State, Emoni Bates stated that it was because MSU has been recruiting and supporting him “since seventh grade” and that MSU proved their support for him was “genuine” and sincere. This is especially significant since MSU was one of only five schools to send offers Bates’ way despite him being a top prospect. “I’m big on loyalty, and then they showed me all loyalty, so you know, I gotta show them love back,” said Bates. 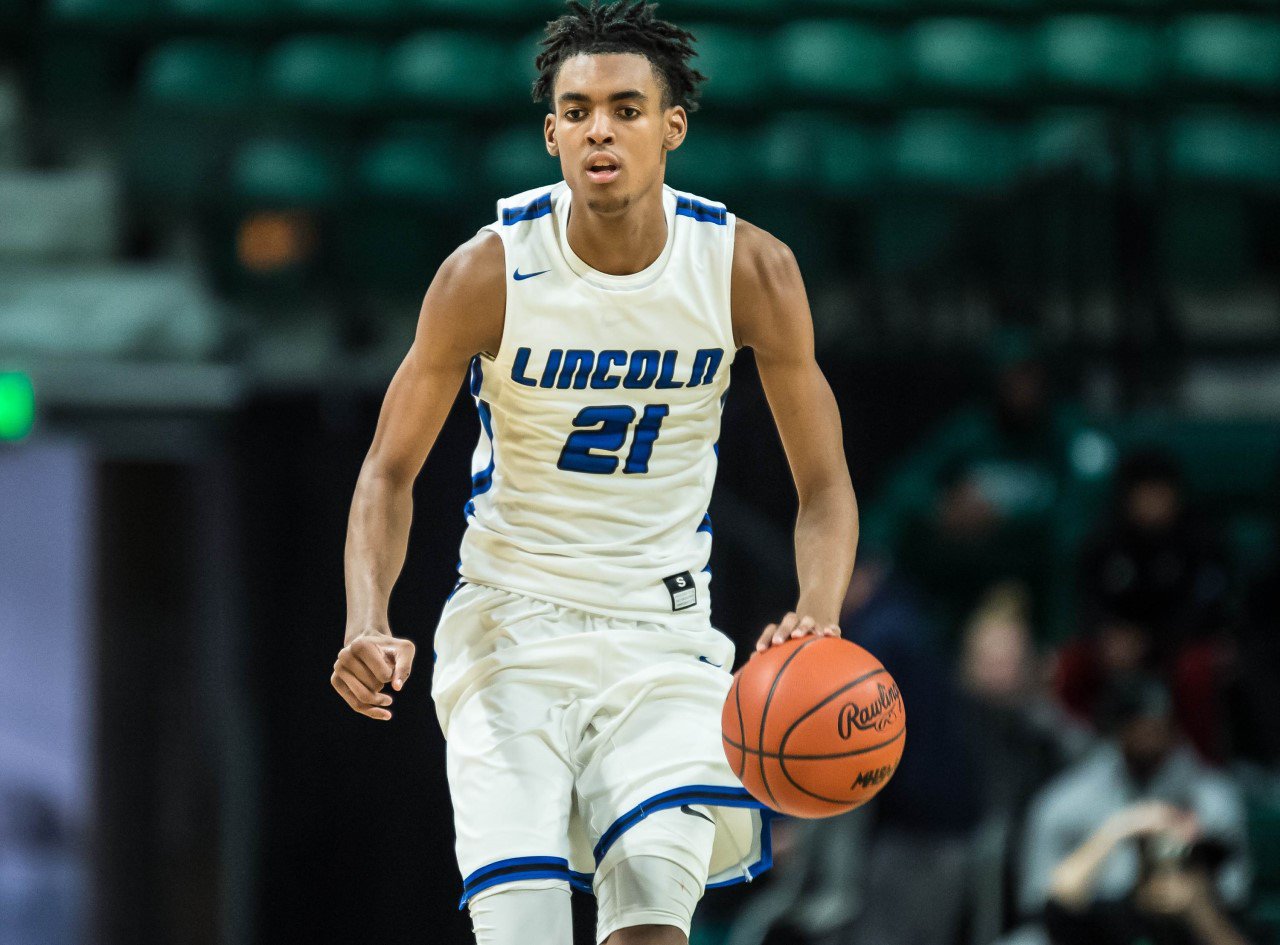 Emoni Bates, a Michigan native, played his first two years of high school for Lincoln High School in Michigan and will be attending a prep school that his father, Elgin Bates, is opening in the Fall. Standing at 6’8″ and weighing around 200 pounds, Bates is an excellent shooter, rebounder, passer, and defender; a complete basketball package. He is widely considered to be the best current high school player in the country and his game invites comparisons to NBA greats like Michael Jordan, Kevin Durant, and LeBron James. Bates appeared on the cover of Sports Illustrated at 15, and in April 2020 he won the Gatorade National Player of the Year award, which attests to his extraordinary talent and potential.

Emoni Bates, No. 1-ranked high school player for the class of 2022, announces he will commit to Michigan State @brhoopspic.twitter.com/ZkBnxDVO5X

Since he is a rising junior, Bates has plenty of time and options to consider before he gets to MSU. Some experts believe the NBA’s “one-and-done” rule will be abolished by 2022, which would allow Bates to join the NBA right out of high school. Other experts say that Bates could enter the NBA’s G-League or reclassify to graduate a year earlier, but Bates isn’t particularly attracted to those options. For now, Bates will be looking forward to suiting up for MSU in two years.

“It feels real good because it’s like my hometown,” says Bates. “I didn’t really want to leave yet, so it’s going to feel good to put on for my hometown.”