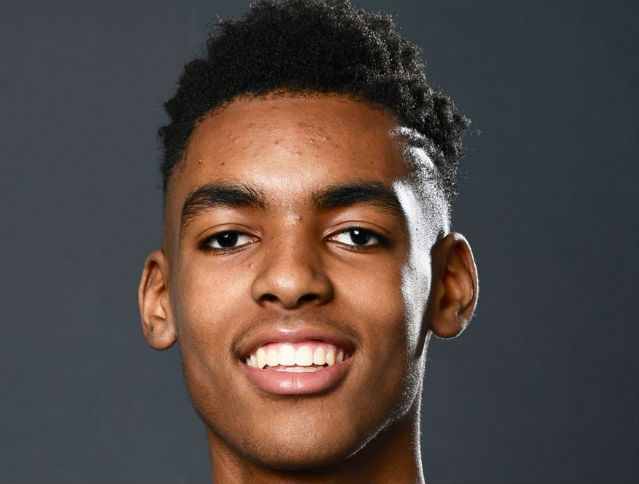 Emoni Bates is not even old enough to drive, but he is already being compared to basketball greatness. Hailing from Ypsilanti, Michigan, 15-year old Lincoln High School basketball standout Bates was featured on the cover of the November 4, 2019 issue of Sports Illustrated, making him the youngest high school basketball player to grace the magazine’s cover since LeBron James.

Though he is only a sophomore, Bates’ extraordinary skill and talent has invited inevitable comparisons to NBA legends such as Michael Jordan, Kobe Bryant, Kevin Durant, and of course, LeBron James. Bates is 6-foot-9, weighs 200 pounds and plays small forward, but he is so versatile that he could probably play any position just as well. Bates is known for his excellent shooting, but he is also an incredible ballhandler, a great passer, a strong rebounder and a solid defender. In addition, Bates is very competitive and passionate about the game and has a fantastic work ethic, making him a complete basketball package. 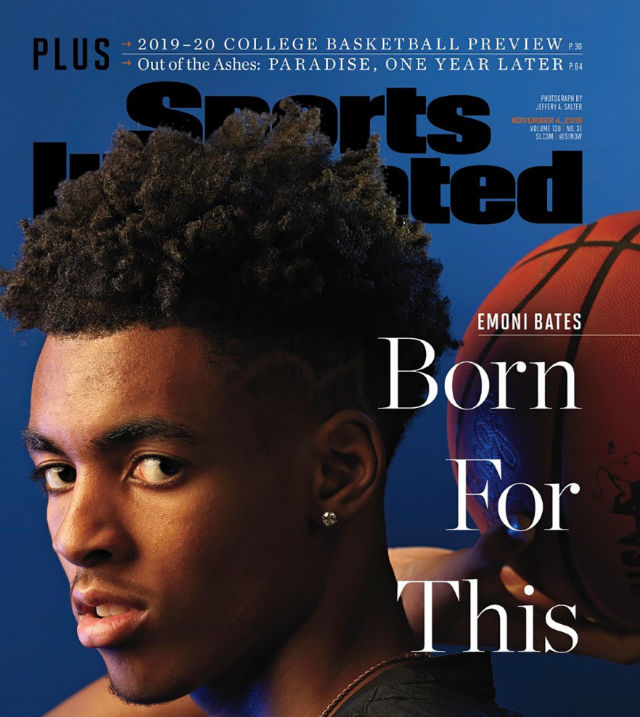 The only valid criticisms against Bates are that he is a bit skinny and light for his size and that he is not particularly strong physically, but he still has room to grow. In any case, Bates’ strengths far outweigh his weaknesses, which is why he has been called a once-in-a-generation talent and is the No. 1 ranked prospect of the 2022 class. One coach who recruited Durant said that Bates is “the same level shooter” and “a much better ballhandler” than Durant at his age. An NBA scout said of Bates: “He has a chance to be ahead of LeBron. I’ve never seen a better freshman.”

In spite of the hype around him, Bates has only received offers from four schools: Michigan, Michigan State, DePaul and Florida State University. The reason Bates has not been recruited by many colleges is because he is widely expected to enter the NBA upon his graduation in 2022; the year the NBA is expected to drop its “one-and-done” rule, which would allow players to enter the NBA right out of high school. Others expect Bates to reclassify, play one year of college basketball and then enter the NBA. Bates understands the reasoning, but it still frustrates him. “I never said nothing about me going to college for a year or going straight to the NBA,” he says. No matter what Bates decides, one thing is clear; he has a bright future in the NBA ahead of him.