"She Has A Mother" 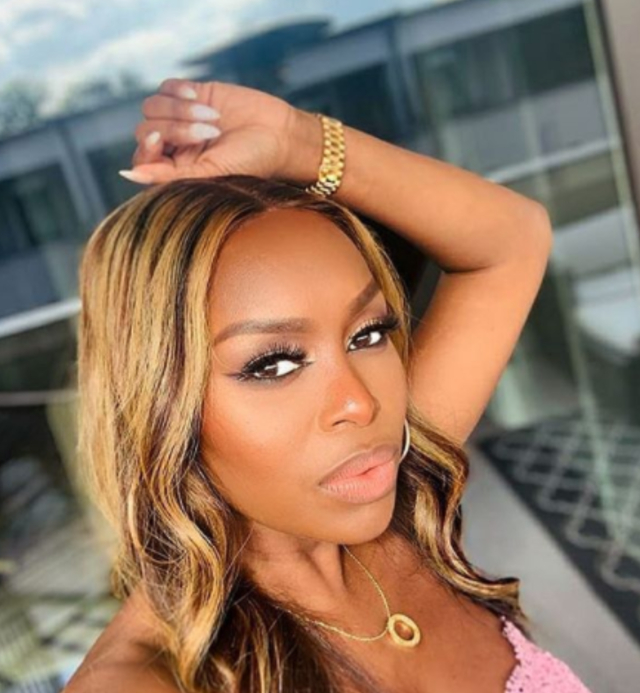 Quad Webb of Married To Medicine is here to clear the air after several assumptions regarding baby Ari, short for Ariana, have picked up steam. The Reality TV star revealed that the infant is not her adopted daughter, despite dozens making the connection as such.

“I am filling in the gaps, as there have been several rumors,” Quad said in a recent statement. “I want to clarify that baby Ari is not my adopted daughter,” the Married To Medicine star said. “My mom and I are in a supportive role for Ari, and while everyone is elated about the new addition to our family, she has a mother.”

Quad Webb announced Ari’s arrival back in May. The Married To Medicine star shared a few details about Ari’s village with DELUX magazine’s Instagram Live fans.

“We have a new baby that’s on the way, and so we’re very happy about her,” Quad revealed. “She’s in the hospital right now, and she is eight pounds, so we’re very excited about her,” the Married To Medicine star continued. “My mom and I have custody of her,” the celebrity explained. “And so, I am working really, really hard to prepare a home for her.”