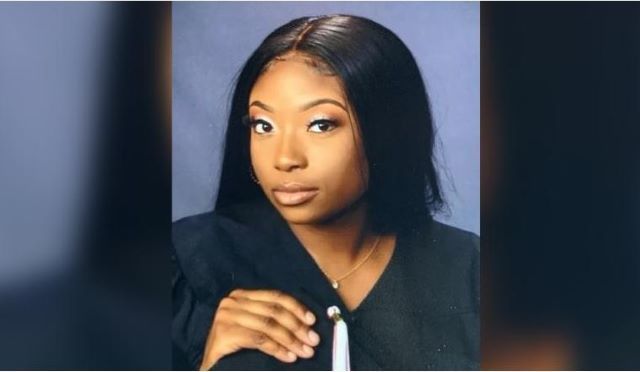 Imagine going through school and not missing a day and then, graduating as class valedictorian. Well, New Yorker Ashanti Palmer doesn’t have to imagine it, because she has done it. The senior never missed a day of classes from pre-k through high school according to the Mount Vernon City School District. Just in case you are wondering, Palmer successfully attended 4,600 days of school in total.

“In terms of my perfect attendance, it wasn’t something that I sought out,” she said in a statement released by her school district. “I knew that showing up to school every day was important, because even missing one day can set you back.”

Although it wasn’t necessarily a primary goal, Palmer realized that she’d never missed a day of school when she was a sophomore at Nellie A. Thornton High School and then, it became all about keeping the lucky streak going through senior year.

“Ashanti’s achievements in the Mount Vernon schools have been nothing short of remarkable,” said Kenneth R. Hamilton, Mount Vernon City School District Superintendent, in a press release. “We strive to ensure our students graduate from here college- and career-ready, and Ashanti is a testament to that goal.”

And Palmer is unquestionably college-career-ready. As valedictorian she has received over $400,000 in college scholarships and will continue her education at Rensselaer Polytechnic Institute in Troy, NY.

“Being named valedictorian feels good because it shows that all the hard work I’ve put in over the years has paid off, and that effort is being celebrated in a big way,” Palmer said in the same press release as her District Superintendent. “When you compare your achievements to someone else’s you’re only creating an envious atmosphere for yourself, and growth cannot happen in one.”

What are Palmer’s plans for the future? Well, the she is geared up to pursue a degree in biomedical engineering and medicine, with a long-term goal of opening her own research company that focuses on the employment of women of color in STEM.

Congratulations, Ashanti! We know that great things are headed your way.