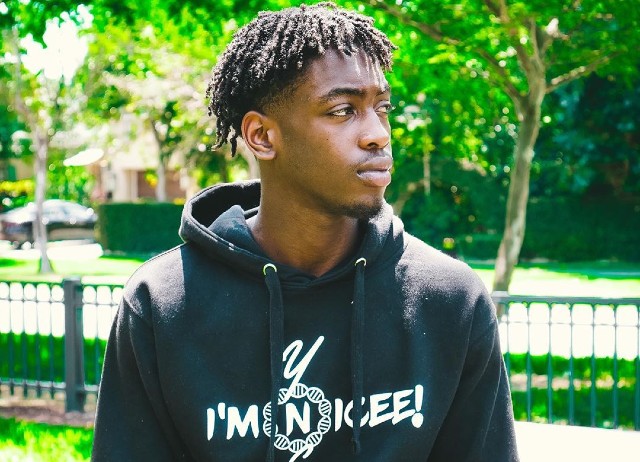 An 18-year-old high school senior who was set for a breakout senior season, Zaire Wade injured his right ankle early in the season, causing him to miss a large amount of Sierra Canyon games. As such, he did not receive much playing time when he recovered, much to his father’s frustration. Dwyane Wade even went so far as refusing to attend Sierra Canyon’s CIF Championship game (which was cancelled due to coronavirus) because he was upset with Sierra Canyon coach Andre Chevalier for not playing Zaire. “My son ain’t playing and I don’t want to do nothing to the coach, so, I won’t be there,” declared Dwyane Wade.

Now, instead of heading to college like his Sierra Canyon teammates Ziaire Williams and BJ Boston, who will play for Stanford and Kentucky respectively, Zaire Wade will reclassify as a member of the class of 2021 and play a season at Brewster Academy after his Sierra Canyon graduation.

Zaire Wade announced his decision to transfer on April 21 through Instagram. He posted a picture of himself in a Brewster Academy uniform and in the caption he wrote: “Told em it’s another route, ima take the other way 🚶🏾‍♂️ #NextStep.” Dwyane Wade reacted to his son’s transfer with his own Instagram post, which used Zaire’s same photo and his caption read: “Embrace your path #brewsteracademy.”

Zaire Wade received many well wishes from friends and fellow basketball players on his transfer. Ziaire Williams said in the comments: “They either with us or against us🖤🤞🏾. NBA star Isaiah Thomas said: “I took that route too. Let’s get it.” Three-time NBA champion LeBron James (his son Bronny James is Zaire’s Sierra Canyon teammate) also wished Zaire well, writing: “Good luck nephew! Go get it! 🙏🏾💪🏾❤️.”