"I'm Going To Give Her The Hand Wave" 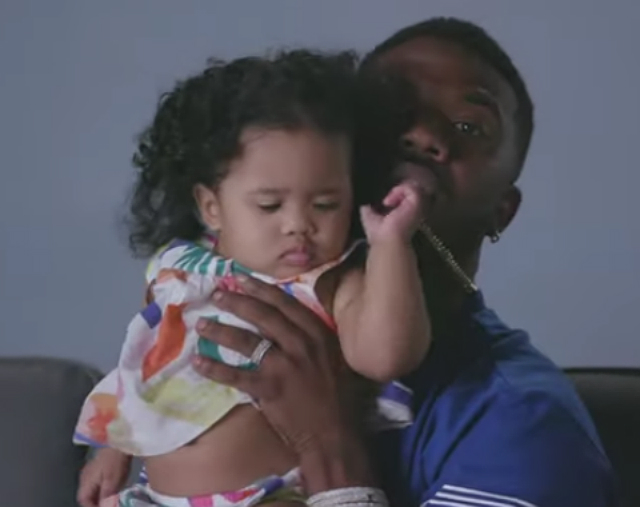 You have not seen a hair tutorial video like this! Ray J recently gave Love & Hip Hop: Hollywood viewers into his life as a dad and, of course, doing Melody Love Norwood’s hair was part of the session.

Ray J appeared a bit offended at the notion of him not knowing how to do his daughter’s hair. “Do I know how to braid,” the celebrity father asked. “What kind of question is that,” Ray J inquired. “My sister [has] been wearing braids since the 90s. Of course, I know how to braid.”

Braiding was not the only thing that Ray J knew how to do in terms of hair. The celebrity father also knew a thing or two about moisturizing and styling.

“First, I start with the lotion, and I kind of give it a rub,” Ray J explained. “That’s how I do it. I moisturize the hair. I get it good.”

The celebrity father went on to tell viewers, “After I do the actual lotion, now that it’s good – it smells good – now I take it, this is called the single part. You go one way that way (to the right) and then you turn around and hit them that way (to the left).”

Some may have missed the point of what Ray J was trying to accomplish with his techniques. The celebrity father did not have a problem with explaining these things.

Somebody is still sleepy!! #Bayarea we on the way!!

“What I’m trying to do is [to] angle the first three bang hairs and make it curl,” Ray J shared. “If I do that, then it gives her an approach where her hair is not tight, it’s not making her brain tight, and it gives her a swag that makes her feel like she’s happy.”

PREGNANT YUNG MIAMI'S CAR WAS REPORTEDLY SHOT UP IN MIAMI

Reported by the National Foster Youth Institute, under 3% of “children who have aged out... 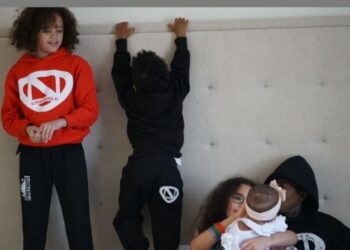 Nick Cannon continues to make headlines because of his blended family. Kevin Hart even played...

PREGNANT YUNG MIAMI'S CAR WAS REPORTEDLY SHOT UP IN MIAMI