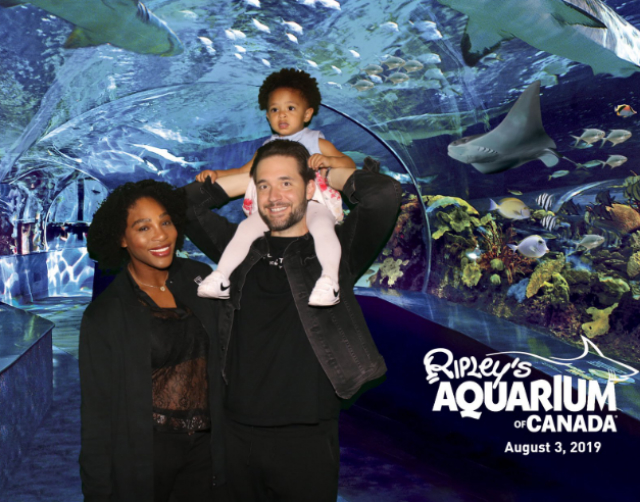 Serena Williams and her husband, Alexis Ohanian, spent a day at Ripley’s Aquarium of Canada with their daughter, Alexis Olympia Ohanian Jr., this past weekend. The youngster appeared fully engaged in what was taking place around her.

Alexis Olympia sat on her father’s shoulders while taking a look at all the sea creatures. The little one seemed quite intrigued by the fish, which captivated little Alexis for several minutes. “Wow, so grown up,” one Instagram fan said after seeing a picture of Alexis Olympia looking into one of the aquariums. The youngster’s father asked the question, “Future marine biologist?” Maybe so, maybe no. 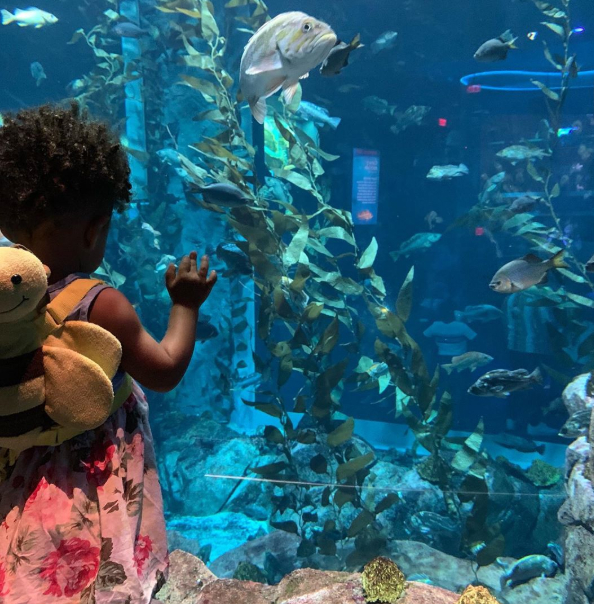 One thing that is for certain is that Alexis Olympia has her family’s support regardless of the career path that she chooses in the coming years. Serena Williams delved into the importance of confidence during a recent interview.

“I think it’s important to always stick up for yourself,” the tennis star said. “I’ve always done this since day one,” Serena added. “I think that’s so important because really, what we do and the changes we make and the voices that we provide now today, is gonna help our women up tomorrow. It’s really for the greater good.” 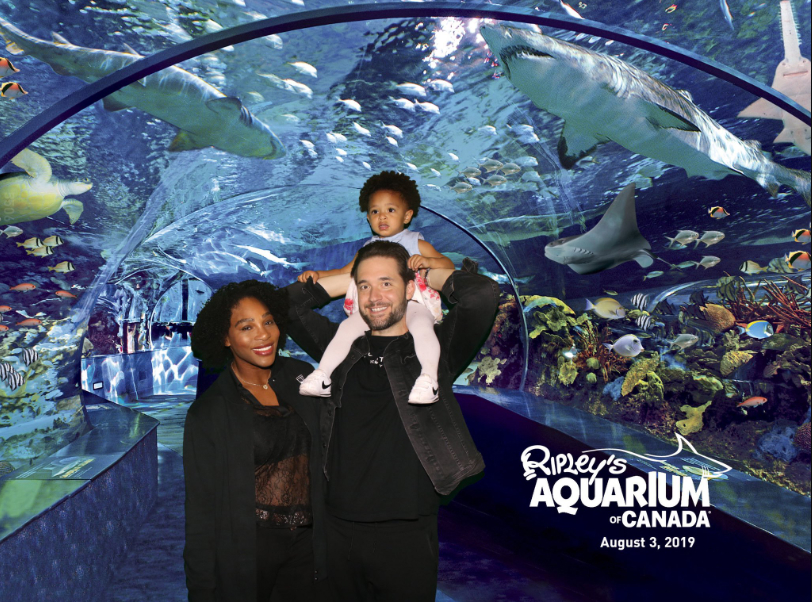