PREGNANT YUNG MIAMI’S CAR WAS REPORTEDLY SHOT UP IN MIAMI

"I Got The Story First Because I Was Standing Right There" 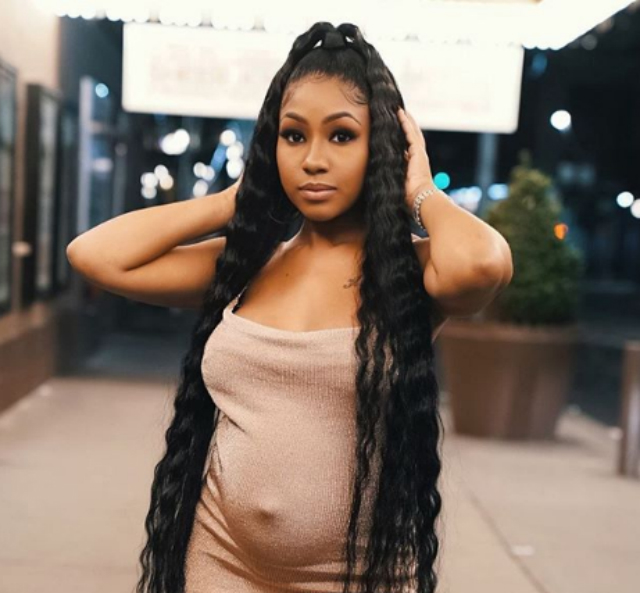 Pregnant Yung Miami’s car was reportedly shot up in her hometown on Tuesday (August 6) morning. Read on for the details!

Unconfirmed reports are saying that Yung Miami G Wagon got shot at tonight in Miami. pic.twitter.com/fBpAz88mwz

“Yung Miami — one half of the hip-hop duo, City Girls — was the target of a drive-by shooting in Miami … but fortunately, she and her unborn baby were unharmed.

Law enforcement sources tell us … Miami-Dade PD got a call of a shooting early Tuesday morning near Circle House Studios. Yung Miami was in the red Mercedes G-Wagon that took fire, but we’re told she was not hit.”

An alleged eyewitness confirmed the reports of Yung Miami’s car being shot at with a social media post. The person, who remains anonymous, wrote, “I got the story first because I was standing right there. Caresha'[s] new G Wagon was shot at leaving Circle House…YALL need to give her better security! Poor baby was running across the street tryna run b4 police came. SMH. Wow. Prayers for her and baby 808’s protection.”

Yung Miami announced her expectancy on her reality series, City Girls a few weeks back. The expectant star was afraid that her pregnancy would end her career at the time but soon learned that the music industry has changed quite a bit.

“When women usually get pregnant in Hip-Hop, they feel like their career is over,” Yung Miami said during a recent interview with Variety. “But the times have changed now,” she acknowledged. “You can have a baby and still pursue your career.”

When you hungry af after the club 😂

Yung Miami is expecting her baby to arrive in the coming months. Stay tuned for more celebrity mom news!

MONICA BROWN TALKS RAISING HER KIDS WITH SHANNON BROWN: 'I TELL THEM THE TRUTH'

MONICA BROWN TALKS RAISING HER KIDS WITH SHANNON BROWN: 'I TELL THEM THE TRUTH'