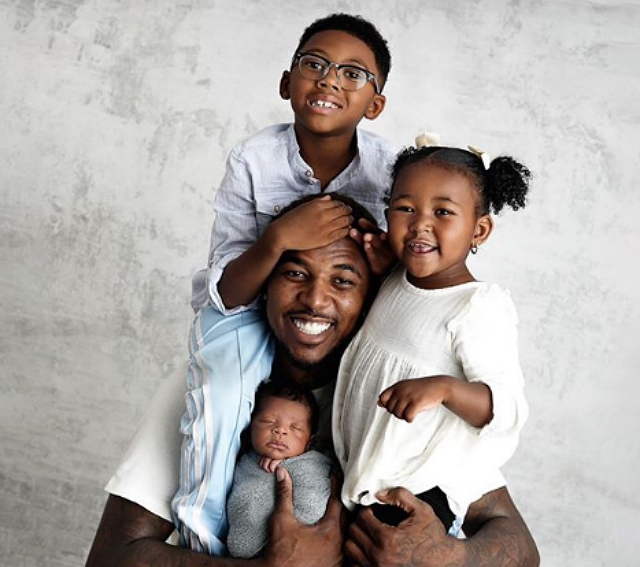 Nick Young is a doting dad. The NBA star recently uploaded photos and video clips of all three of his children.

One video clip showed Nick teaching his son, Nick Young Jr., how to ride a bike. The youngster gets off to a rocky start. Little Nick, however, eventually caught onto the rhythm and managed to ride on his own. Big Nick also engaged in a bit of music appreciation with his daughter, Navi Young. “We learning how to ride a bike and start a band,” the celebrity father told his fans.

Nick Young cherishes every part of fatherhood. It was just a few weeks ago that the star dad told media that he wanted to have one more child with his girlfriend, Keonna Green. “One more,” Nick said. The NBA player also told the press that being a present father matters most.

“That’s like the best thing ever,” Nick said. “Just being home and seeing them grow up, you know? The other day, I saw [my oldest son] … buy a Valentine’s gift for somebody. I thought that was the best thing.”