BLUE IVY HAD THE BEST REACTION TO THE ‘LION KING’ MOVIE 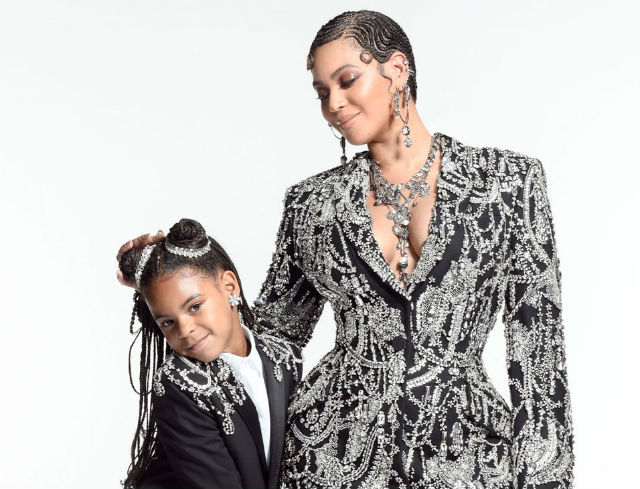 One of the most anticipated movies of the summer is slated to hit theaters on July 18th and of course everyone is waiting with baited breath to see Disney’s live-action remake of The Lion King.  Blue Ivy and her mom  are one of the few people who have already seen the film as they attended the movie’s Hollywood premiere earlier this week.

Recently, Beyonce’s co-stars, Donald Glover and Seth Rogen, shared what Blue Ivy thought of the film. Glover told ETOnline  that Blue Ivy took on the role of narrator during the movie and his son was all ears, taking it  all in. 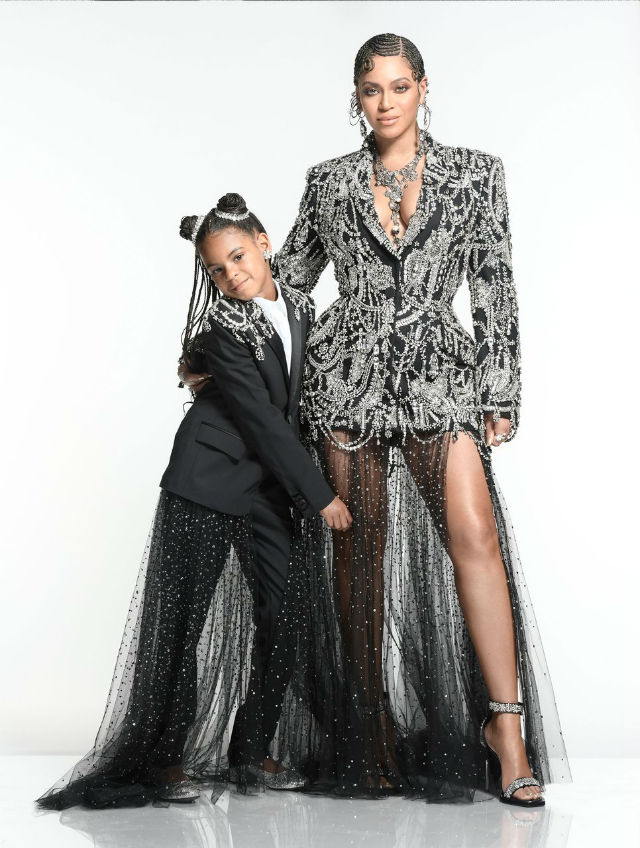 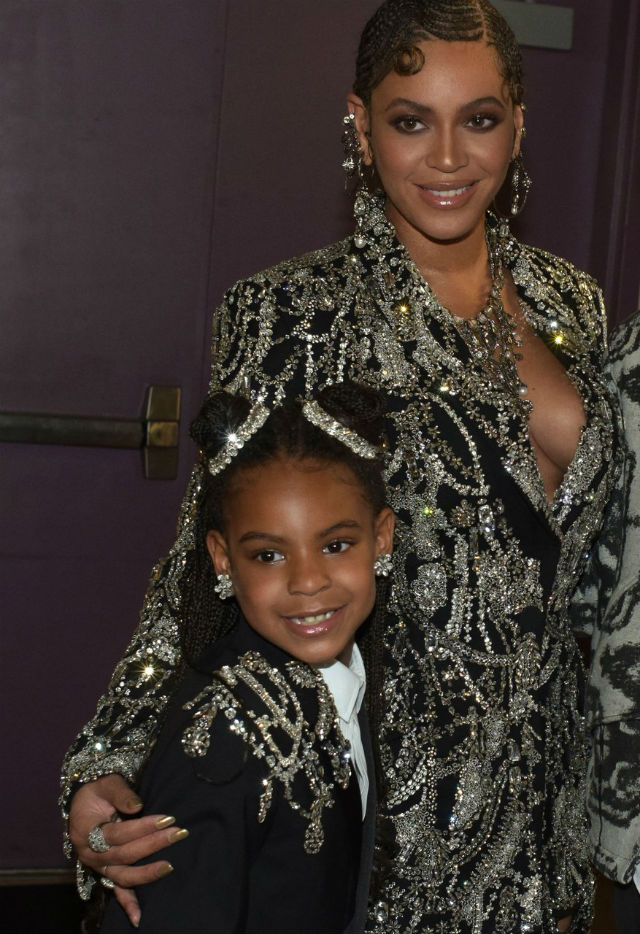 “She was. I heard her the whole time,” he said. “And then, very early in the movie I heard her just go, ‘Are they talking?’ I think she thought they were real animals… She thought it was real. ‘Oh my God, they got these animals to talk!’ Disney is a powerful company.” 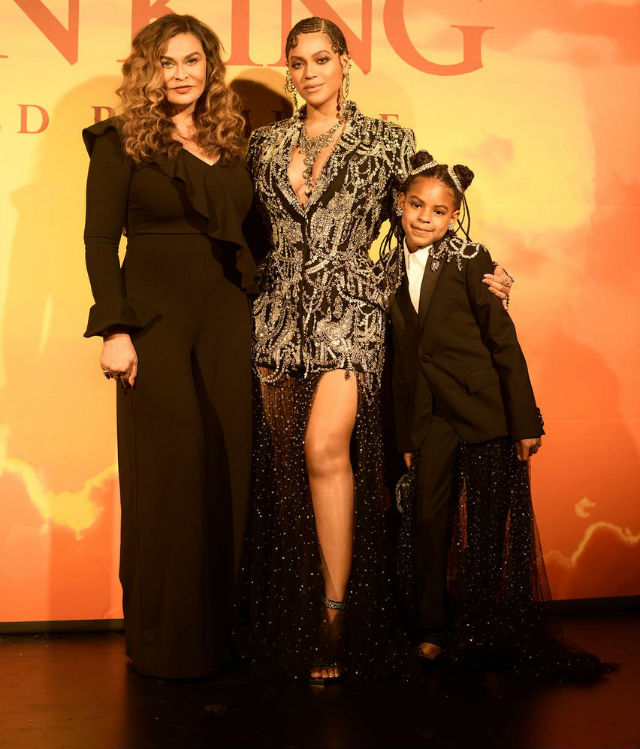