NONE OF R. KELLY’S KIDS HAVE SEEN ‘SURVIVING R. KELLY’

It's Probably Best That They Do Not Watch 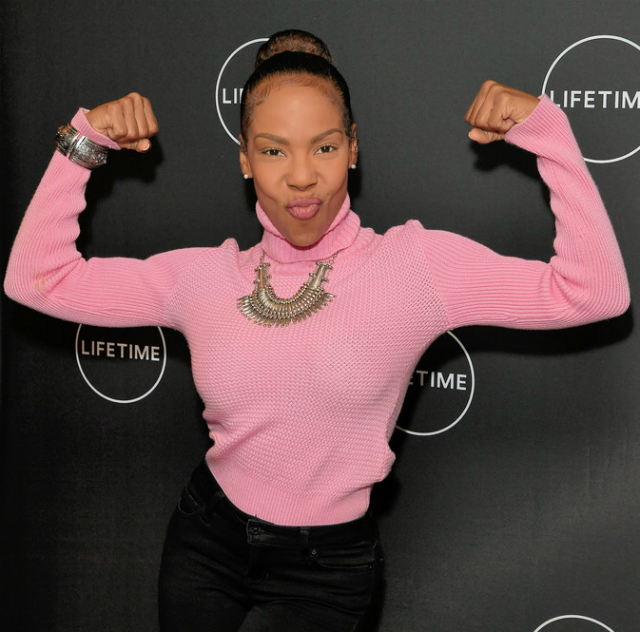 None of R. Kelly’s kids have seen Lifetime’s Surviving R. Kelly, and that’s probably a good thing. Andrea Kelly, R. Kelly’s ex-wife and the mother of his children, participated in the segment where she revealed that the birth of their youngest son, Robert Jr., was a sort of breaking point for the marriage.

“I remember, after having [the baby], that’s when the day happened,” Andrea recalls in the documentary. “I was [sitting] with the baby, and then it comes across the screen like, ‘R&B singer R. Kelly has been arrested for child pornography.’ And I just remember my best friend was with me, and she said she didn’t know what happened, but my body went limp, and she said she caught little Rob before he hit the floor. I remember a buzzing sound, it almost felt like I couldn’t hear.”

It was then that Andrea Kelly realized things would not get better. “I finally realized, it doesn’t get better, it gets worse,” she shares. “I had small children, they were already dealing with their father in the news having a court case dealing with pedophilia and children.”

Andrea further explains, “I remember going out on the balcony and climbing up on the ledge, like, ‘God, I can’t take another day, I can’t do this anymore. [My husband] had taken me to a place where I was willing to leave my babies. So I just prayed and asked God for a sign, and something said to get my laptop, and I went to the National Domestic Violence Hotline. And there were 17 questions, and there were only two things on that list that Robert hadn’t done to me. And that’s when it became real to me, ‘Andrea, you’re being abused.'” With the revelation being as clear as ever, Andrea Kelly left with the kids.

Although she does not have an agenda that bars her children’s father from seeing his kids, Andrea Kelly is not ignorant of R. Kelly’s issues and the way that all of the negative press has affected their children over the years.

“Robert, you know what you did,” Andrea says in the Lifetime special. “You know the turmoil you brought into my kids’ life,” she continues. “You destroyed Christmases, birthdays, graduations. It’s because of you, Robert, that my children were told they can’t sit at the lunch table, because [their] daddy rapes little girls. You can deny all you want to, and for that, you can go to h*ll.”