Home » NEWS » T.I., MONICA BROWN, AND 2 CHAINZ BROUGHT THEIR KIDS TO THE ONE MUSIC FEST

Atlanta Central Park Was On Fire This Past Weekend! 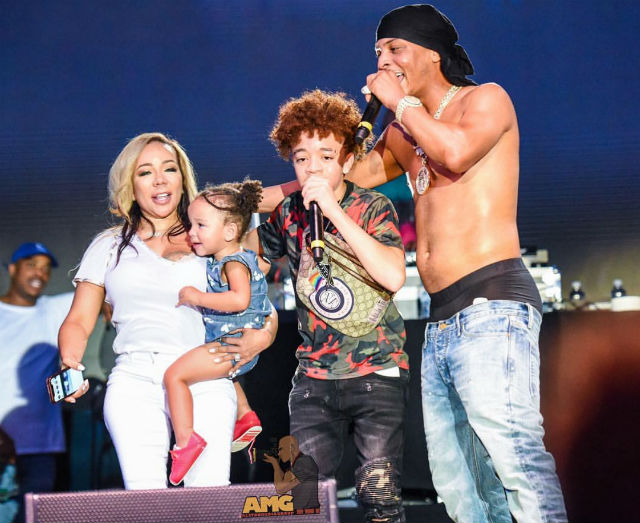 This past weekend was simply amazing at Atlanta Central Park. T.I. took the stage during the 2018 ONE Musicfest on Sunday (September 9). Monica Brown, 2 Chainz, and other celebrity families were also present to participate in and enjoy the occasion.

Tameka “Tiny” Harris was a proud supporter of her husband as he fascinated the crowd. The celebrity mom held their daughter, Heiress, while waiving her semi-free hand in the air. The couple’s son, King, was also in attendance at the music fest and even spit a few bars alongside his father. 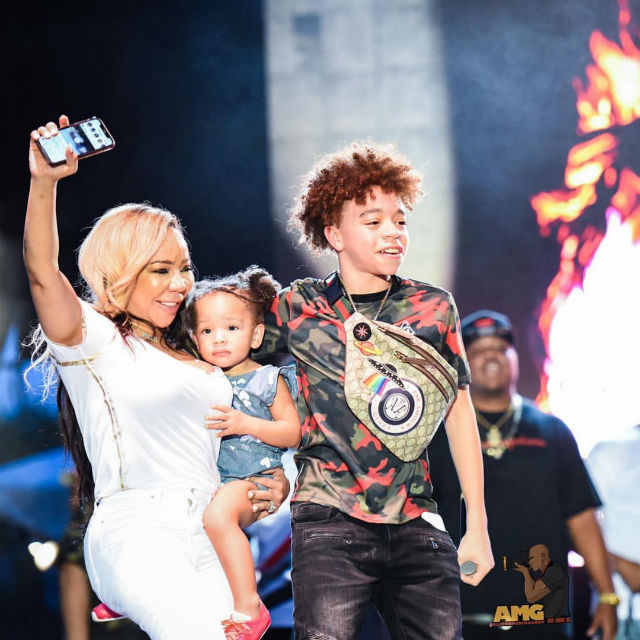 Little Heiress also took the stage with her father. She did not say much to the crowd but rather wowed the masses with her cuteness. Heiress’ presence is all that we need to be satisfied! 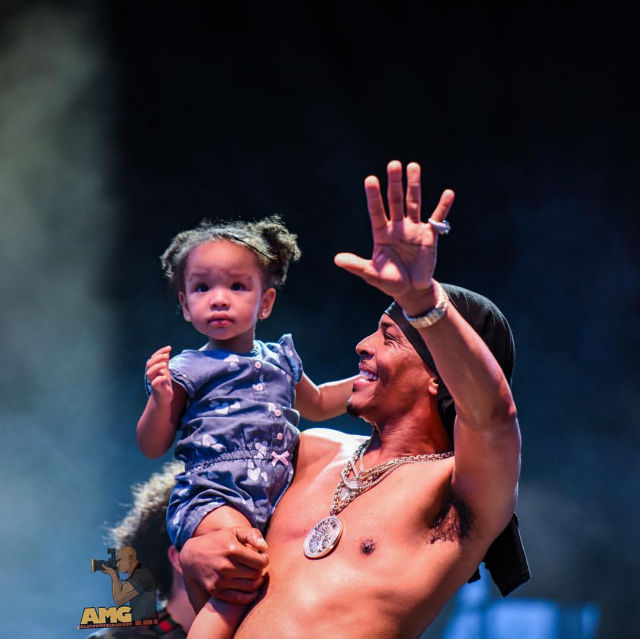