Home » Television Watch » MARK YOUR CALENDARS FOR “UNDER THE SEA: A DESCENDANTS SHORT STORY” 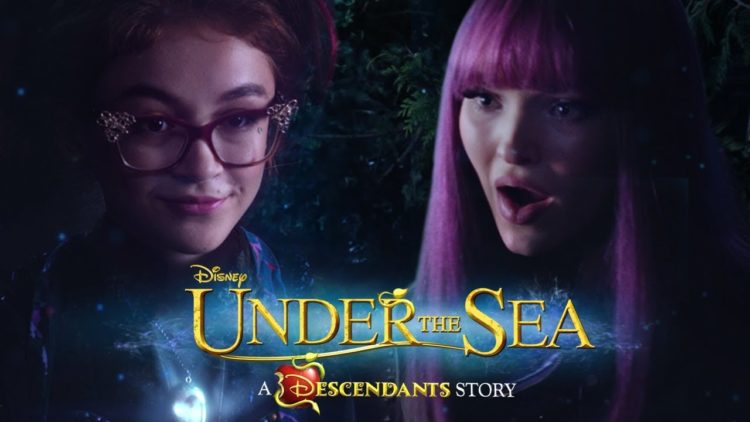 The Descendants story keeps getting better and better. With Disney’s new teaser for the Mal and the gang, fans will be on the edge of their seats come Friday, September 28th at 7:40 p.m. ET/PT.

In this trailer, for Under the Sea: A Descendants Short Story, Mal, portrayed by Dove Cameron, emerges from the shadows of a mystical forest where she eventually faces off with Uma, portrayed by China Anne McClain, in an underwater battle.

The special will premiere on Disney Channel, the DisneyNOW app, and Disney Channel VOD. Make sure you check it out because viewers will get a peek at never-before-seen footage from the upcoming Descendants 3 movie!

GET AN INSIDE LOOK AT SEBASTIAN THOMAZ'S FIRST DAY OF SCHOOL

GET AN INSIDE LOOK AT SEBASTIAN THOMAZ'S FIRST DAY OF SCHOOL