TRACY MORGAN IS A FAMILY MAN 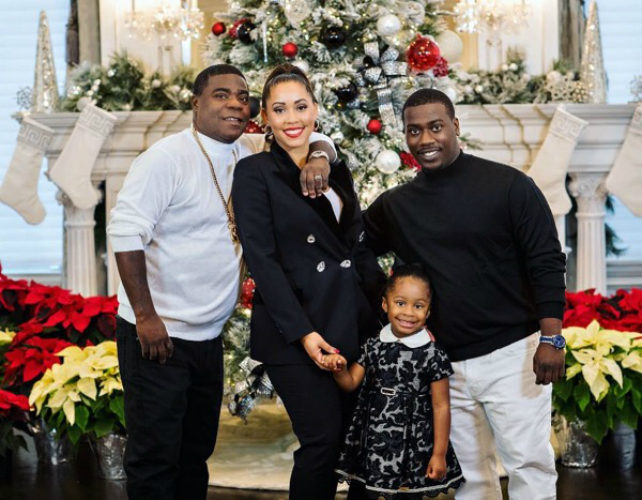 Is Tracy Morgan hoping to have more kids? Maybe so. The celebrity father was allegedly found gushing about his role as a father to strangers during a recent flight.

Tracy was headed to Phoenix, Arizona, from New York when he began talking to a fellow First Class passenger about his kids. “He was telling the man that he was 17 when he had his first kid and that when it’s your time, it’s your time, whether you’re ready or not,” an insider revealed. “The man replied, ‘Oh, 17. Oh, wow.'” Does this mean that Tracy and his wife, Megan, are planning for baby number two? Perhaps. 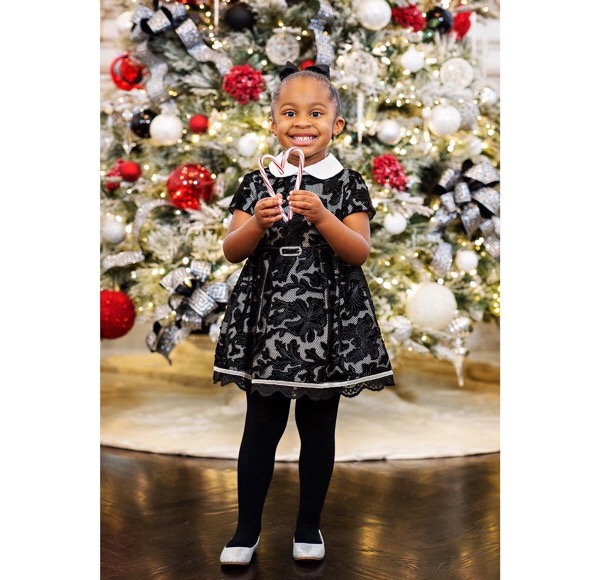 It was just last year that Tracy Morgan talked about his life-threatening experience after a Wal-Mart driver barreled through stopped cars. The comedian told media that it was his youngest daughter, Maven, who inspired him to get out of his wheelchair and recover.

Maven is Tracy Morgan and his wife’s only child. The comedian is the proud father of four kids.

7 REASONS TO CELEBRATE KWANZAA THIS YEAR