Home » Maternity » Baby Yearns » ADRIENNE HOUGHTON ON HER STRUGGLES TO CONCEIVE: ‘EVERYBODY DOESN’T GET PREGNANT RIGHT AWAY’

"We Should Be Sensitive" 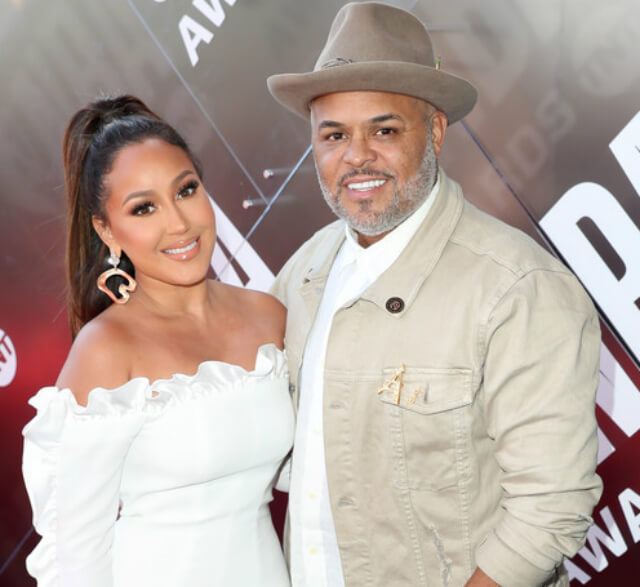 Adrienne Houghton wants to have kids with her husband, Israel Houghton. She, however, understands that building a family is a process and not a quick fix. The Real co-host tells her fans about the struggles that she has endured while trying to have a child with her hubby.

“There’s so many preconceived notions, like having wide hips and the fact that I’m Latina — I thought that if my husband looked at me I’d get pregnant,” Adrienne admits. “I know you guys are like, ‘Is she pregnant?’ ‘Her face is fuller’— FYI I’ve always had a really chubby face so that’s not what it is,” Mrs. Houghton continues.

“I think that as an audience we should be sensitive to the fact that everybody doesn’t get pregnant right away,” the talk show host advises. “I think for myself I thought it would happen so easily for me and it just hasn’t happened that way.”

Adrienne and Israel Houghton tied the matrimonial knot in 2016. It was just a few months ago that The Real co-host delved into the possibility of her having a child in the near future. “I just know that having a child is going to be life changing for me,” Adrienne said. “I can’t assume or guess in my right mind right now what I’m going to be like as a parent. I know that the day that I actually hold a child in my arms or carry a baby in my stomach, I will never be the same.”

Stay tuned for updates on Adrienne and Israel Houghton’s family expansion. Catch Adrienne on The Real every weekday!

HOT TOPIC: IS YANDY SMITH TOO HARD ON HER TEEN DAUGHTER? 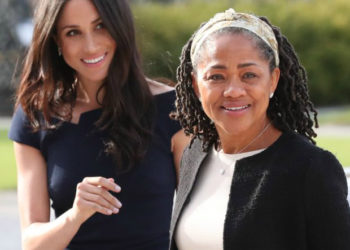 HOT TOPIC: IS YANDY SMITH TOO HARD ON HER TEEN DAUGHTER?