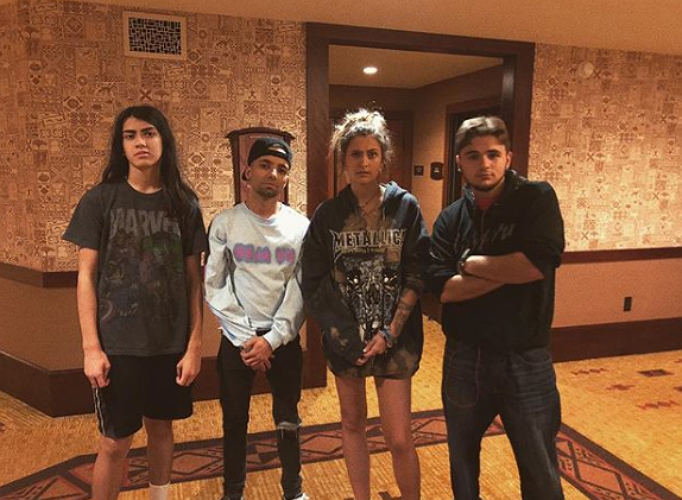 They’re all grown up! Paris Jackson shared a rare picture of her with her brothers earlier this week in honor of Christmas.

“Happy Christmas from ours to yours,” Paris shared with her Instagram fans. The picture was informal with Paris, Michael Jr., and Prince II taking a group shot in what appears to be a hotel lobby. We can’t get over how much everyone has grown. Just look at Prince, a.k.a. Blanket, and compare it to the photo below, which was taken during an awards ceremony in 2010. Seriously! 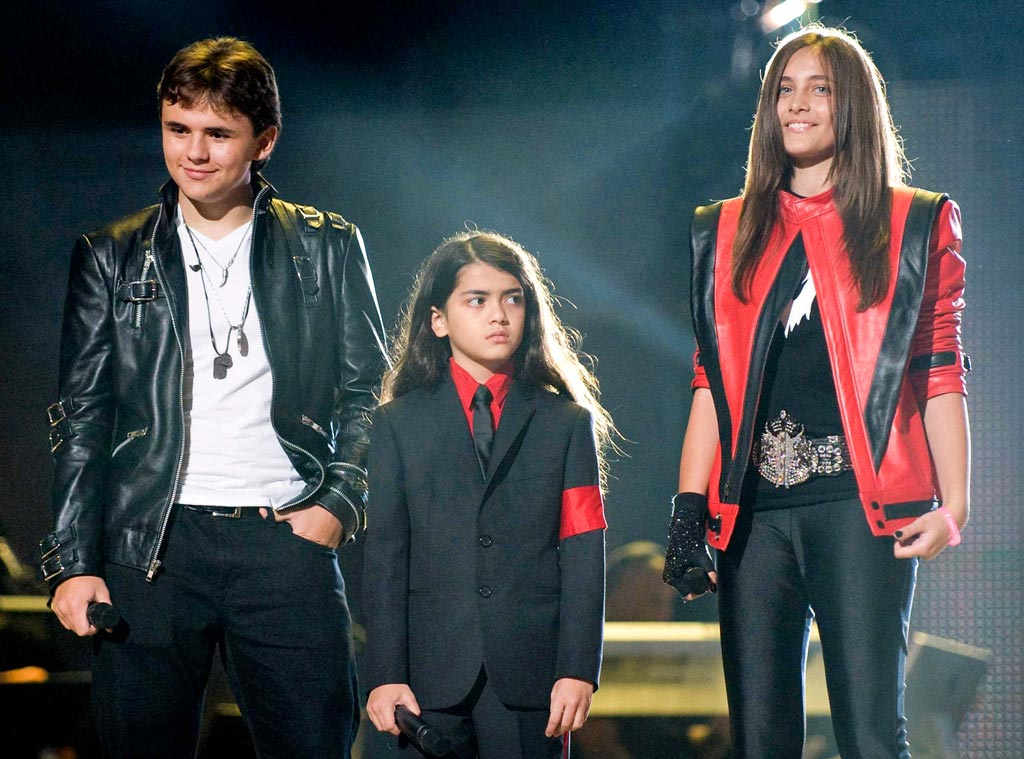 Paris got candid about a few things during her interview with Vogue earlier this year. ” I have so many causes that are dear to my heart and fighting for the people, I feel, is my duty,” she revealed. “But right now since I’m doing the fashion thing, a huge focus – well, mostly what I’m putting a lot of effort into – is making sure my own personal creativity shows through whatever I’m doing while I’m working,” Paris shared.

“I really want to leave a positive imprint in the fashion world, mostly regarding the media and the stereotypical beauty standard that is blasted all over every magazine you see, every article that pops up on your phone screen, every billboard you see while you’re driving down the street,” Jackson explained. “I already have many young girls looking up to me and I want to be something their parents are OK with them looking up to.”

Michael Jackson would be so proud of all of his kids! Stay tuned for more news coming from the Jackson kids.

TRACY MORGAN IS A FAMILY MAN

SIX EXAMPLES OF HOW YARA SHAHIDI SLAYED FASHION IN 2017

SIX EXAMPLES OF HOW YARA SHAHIDI SLAYED FASHION IN 2017