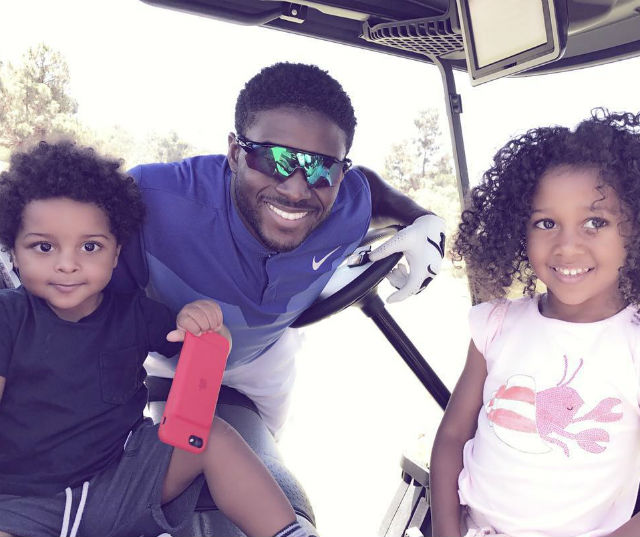 Congratulations to Lilit Avagyan and Reggie Bush on the arrival of their third child. The couple welcomed a son, Agyemang, on Saturday, September 2, 2017.

E! News was the first to report news of Agyemang’s birth. “E! News has exclusively learned that the NFL player and his wife welcomed a baby boy named Agyemang Bush,” the media source shared. “His arrival occurred over Labor Day weekend on September 2, marking the unofficial end to summer quite an eventful one for this crew.” 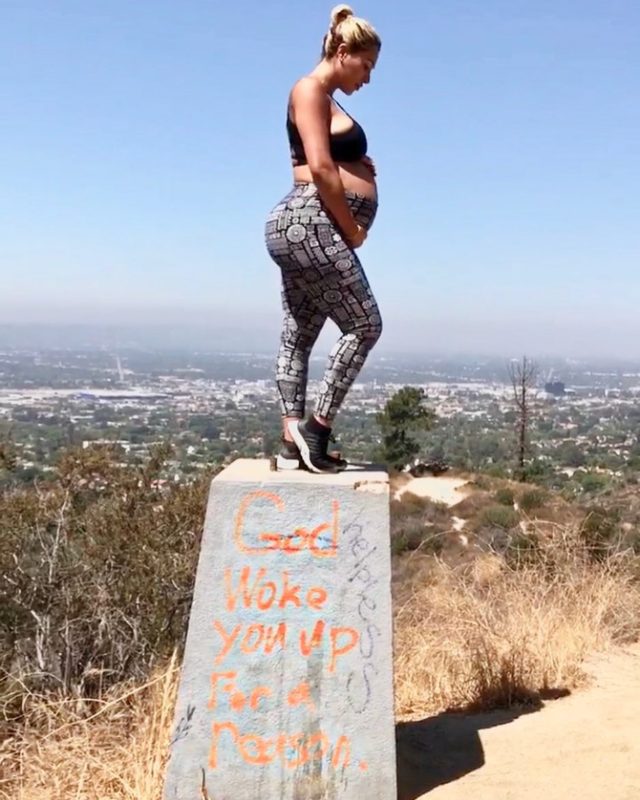 Reggie and Lilit announced the expectancy of their third child back in March. Lilit shared news of the expectancy on her husband’s birthday, which was simply perfect. “Birthday love,” Lilit captioned underneath a photo of her and Reggie sharing a kiss. The celebrity mom also posted an emoji of a baby bottle in the note, which gave fans subtle implication of her pregnancy.

@bodybeatbyanna kept me ?? while baking this baby. Contact her and she will get your body right

Lilit remained true to her workout regimen throughout her expectancy. It was just the other week that the football wife took to Instagram to share a portion of her exercise routine. “@bodybeatbyanna kept me while baking this baby,” Lilit said of fitness dance instructor Anna Avagyan. “Contact her and she will get your body right,” the expectant mom advised.