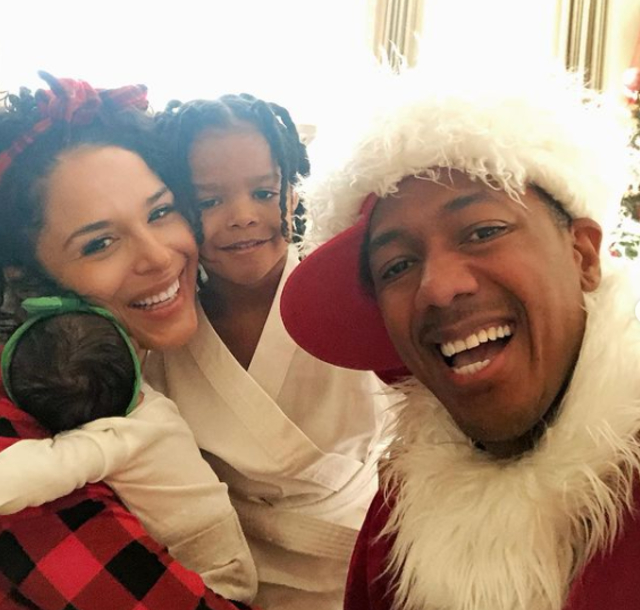 Congratulations to Nick Cannon and Brittany Bell on the arrival of their second child. The couple welcomed their little one, Powerful Queen Cannon, last week. 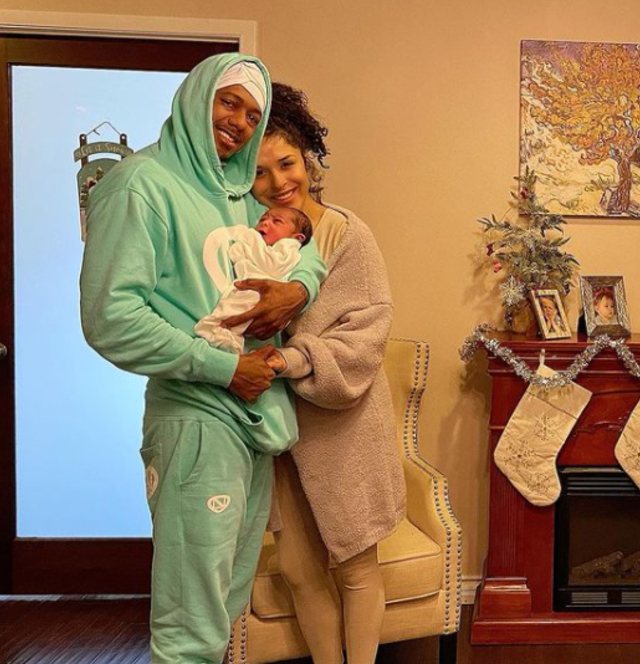 “The best gift ever,” Brittany Bell told her social media fans. “we have been surprised with … A GIRL,” the celebrity mom exclaimed. “Powerful Queen Cannon came this week,” Brittany told her Instagram followers. The celebrity mom and her partner, Nick Cannon, decided to let the gender of their second child remain a mystery until birth.

“Perfect timing for Christmas,” Bell said of Powerful’s arrival. “All I can say is that Nick was my rock through the most intense yet empowering natural water birth. It was nothing but POWERFUL.” 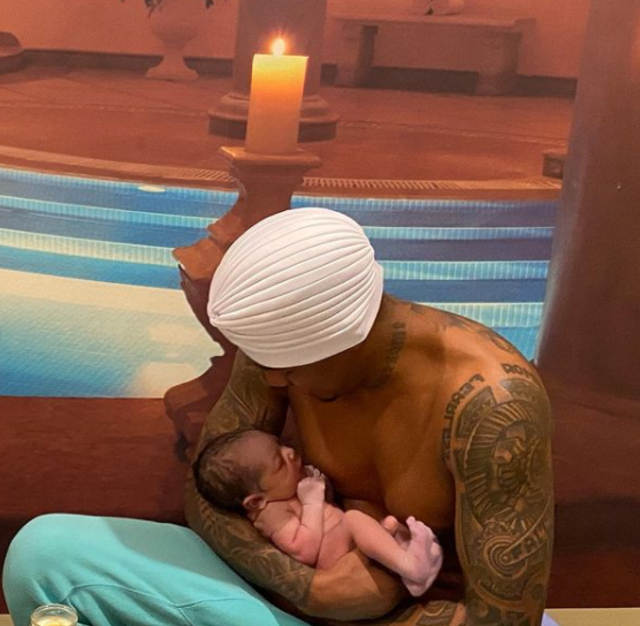 Brittany Bell and Nick Cannon shared the news of their expectancy earlier this year. Nick and Brittany’s son, Golden, helped his mom announce her pregnancy. Many suspected Nick Cannon as the father of Brittany Bell’s baby. Nothing, however, was confirmed until Brittany declared she had a “Cannon Ball” on the way.

Brittany Bell and Nick Cannon’s newborn makes him a father of four children. It was during a 2019 interview with ExpediTIously with Tip T.I. Harris that Nick shared how he co-parents with both Brittany Bell and Mariah Carey as the mothers of his children.

“We got our egos and this selfish behavior [but] when you put your children first, you understand that it’s all unconditional love,” Nick shared. “All that other stuff just falls apart,” the celebrity father continued. “I always want what’s best for my children.”

USHER SHARES PHOTO OF DAUGHTER FROM THE FAMILY'S CHRISTMAS CELEBRATION

JOSELINE HERNANDEZ DOES HOLIDAY SHOOT AHEAD OF DAUGHTER'S BIRTHDAY

JOSELINE HERNANDEZ DOES HOLIDAY SHOOT AHEAD OF DAUGHTER'S BIRTHDAY