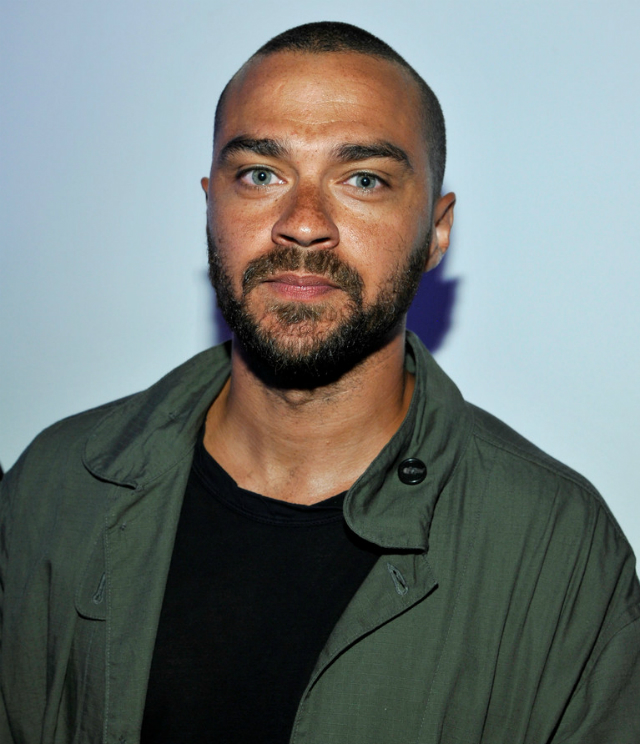 Jesse Williams and Aryn Drake-Lee have reached a settlement in their child custody battle. The former couple came to an agreement concerning visitation of little Maceo and Sadie earlier this week.

“The warring couple will share joint legal custody … which means all decisions made regarding the health, welfare, and upbringing will be made between the 2 of them.

The agreement, obtained by TMZ, provides neither parent can make derogatory remarks about the other in front of the children. They also can’t use the children as messengers.”

In addition to these rules, Aryn and Jesse have agreed to refrain from immediately introducing their children to their love interests. According to court documents, “neither parent shall introduce a person with whom he or she has a romantic relationship to the children until the relationship has endured at least six (6) months.”

Aryn Drake-Lee and Jesse Williams have been in a heated custody battle since word of their separation spread a few months back. Jesse accused Aryn of refusing to let him spend time with his kids at one point. The actor’s estranged wife responded to such accusation with a statement of her own.

“[Williams] has not recognized and prioritized the children’s schedule over his own and their need to maintain it daily, even on weekends, whether or not a parent is working,” Aryn revealed. She also told the press that her husband failed to attend a father-daughter event at Sadie’s school, which led to Aryn having to “substitute in, a bit awkwardly.”